Winnipeg is a transportation powerhouse and hub for the Canadian prairies. Located in the geographic centre of North America and the Mid-Continent Trade Corridor, Winnipeg is just 112 km (70 miles) from the U.S. border with access to a population of 100 million within a 24-hour drive.

Winnipeg is a tri-modal logistics hub (rail, air, and truck): 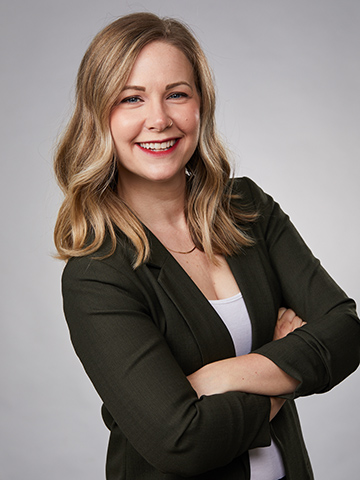 Winnipeg has many advantages including: 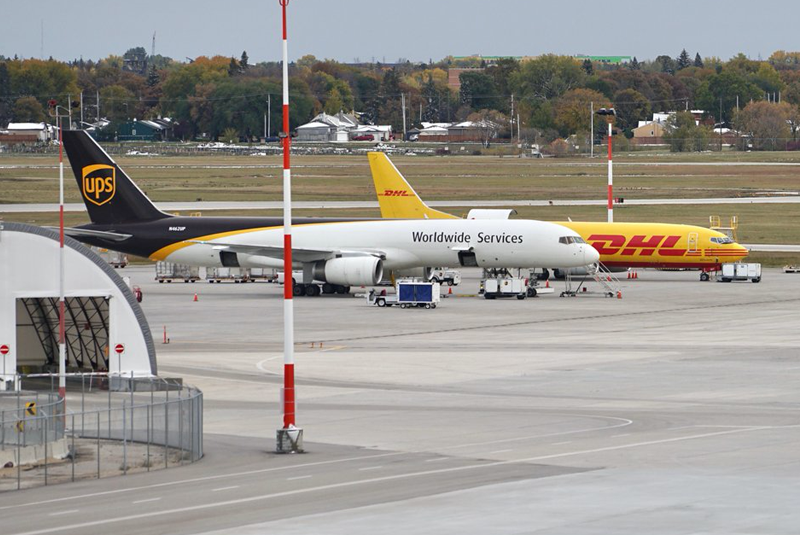 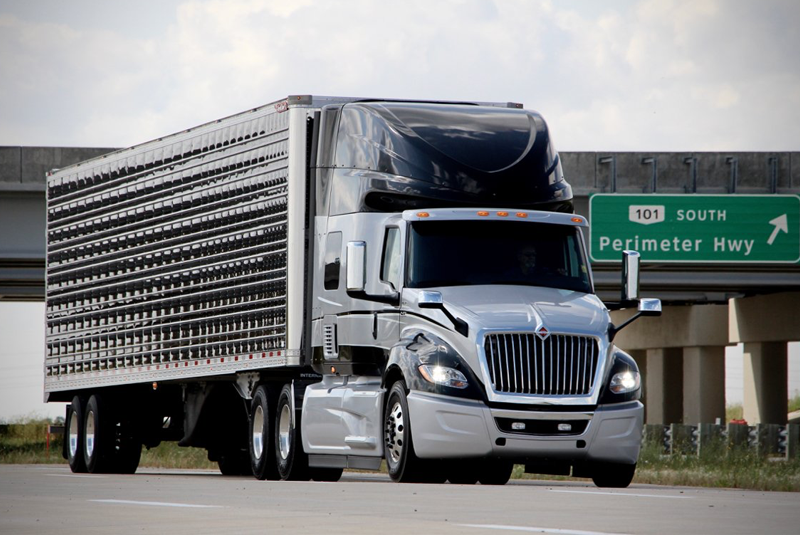 Manitoba has a mature logistics ecosystem that continues to grow:

Whether you are in the transportation industry, or you just need to ship products fast, your business can be successful and grow in Winnipeg.

The Winnipeg CMA is ideally positioned to be an e-commerce hub due to its central location, tri-modal logistics advantage, and affordable industrial space, at least 19% below other medium to large Canadian cities.

Parian Logistics, an affiliate of Stern Partners, purchased a 427,000-square-foot office and distribution centre in Winnipeg. 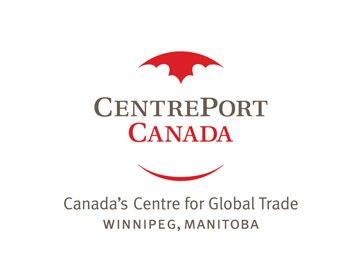 Parked at the intersection of key trade and transportation corridors heading in all directions, Winnipeg is home to CentrePort Canada. The only trimodal inland port in the country to provide foreign trade zone advantages, this 20,000-acre initiative expedites the movement of goods economically and efficiently to North American, Asian and European markets.

The Manitoba Trucking Association is an advocacy group working on behalf of the trucking industry. Since 1932, it has worked to develop and maintain a safe and healthy business environment for its members.

The Supply Chain Management Association of Manitoba (SCMA Manitoba) is the largest association of SCM professionals in the province is the lead voice for advancing and promoting the profession. 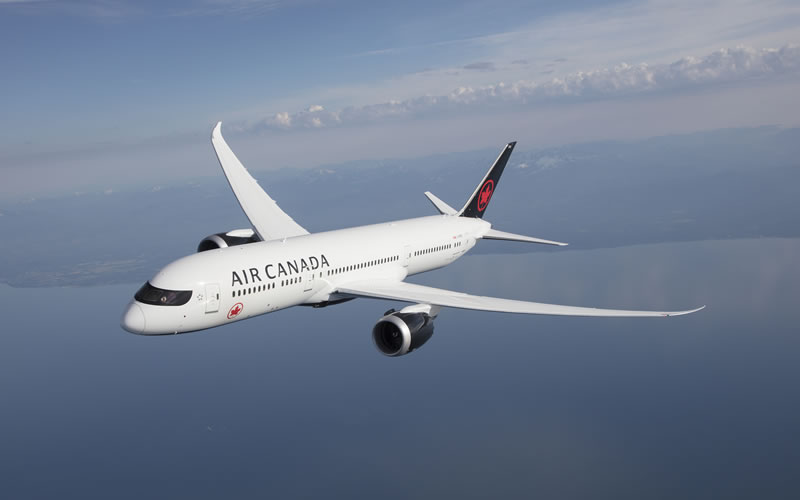