August 28, 2014: Winnipeg, MB – Economic Development Winnipeg Inc. (EDW) is pleased to announce that Mary Jane Loustel, executive for IBM Canada, and Michael Scatliff, principal of Scatliff + Miller + Murray, will serve as co-chairs of EDW’s board of directors for the 2014-2015 term. This will be Loustel’s fourth consecutive year serving as board chair, although this year is the first time these duties will be shared. Scatliff joined EDW’s board in 2011, served on the board’s executive committee in 2013 and now assumes the senior-most position as co-chair.

Appointing co-chairs is a strategic move expected to heighten the capacity of the organization to conduct effective outreach in key areas. The decision to tap the combined skill sets of both Loustel and Scatliff also furthers EDW’s short- and long-term vision for the city of Winnipeg. Loustel excels at understanding the motivations of businesses large and small. She views economic development through a cultural, social and holistic lens that promotes an environment ideally suited to growing healthy communities. For his part, Scatliff has long been a champion of innovative place-making initiatives. His renowned expertise in urban design and sustainable development adds a welcome element to EDW’s leadership base. 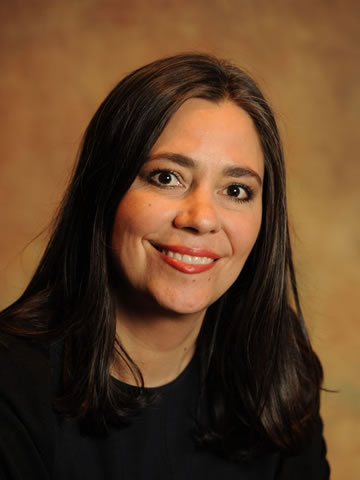 “I’m honoured to assume a fourth year as chair of EDW’s board of directors,” said Loustel. “We’ve made great strides in recent years in elevating Winnipeg’s reputation on national and international stages, and the world is taking notice. But more needs to be done, and that means getting more people involved at the highest levels in both the public and private sectors. That’s why Michael’s decision to serve as co-chair with me is such a significant step forward for EDW. Together, we can help maximize EDW’s dual mandate that promotes Winnipeg as a great place to invest and a great place to live.” 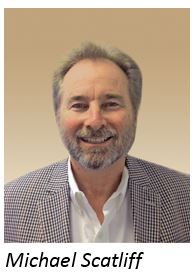 “As a board member for the last several years, I’ve been deeply impressed by the progress made by EDW and its board to articulate a compelling, overarching vision for Winnipeg,” said Scatliff. “In concert with Mary Jane, I am confident we can help maintain this forward momentum in ways that will amplify Winnipeg’s ability to persuade businesses to invest here and to convince talented people to live and work here. The building blocks are all in place for Winnipeg to take the next step in its evolution as a city of the future. With imaginative leadership in all the right places working together with us, I believe EDW can cast Winnipeg in the best possible light in the years ahead.”