How to search media releases

The current default setting offers users a complete list of all Media Releases made by EDW since the middle of 2010. To narrow your search, we suggest the following: 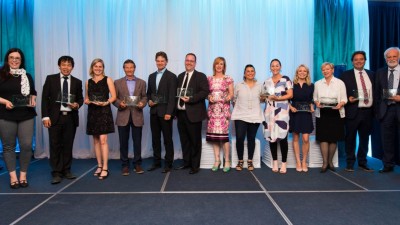 May 30, 2018: Local Champions Honoured at Winnipeg Tourism Awards of Distinction

Nearly 250 people from across the tourism and hospitality industry gathered at the Victoria Inn Hotel & Convention Centre on Tuesday for the seventh annual Winnipeg Tourism Awards of Distinction.
Read more... 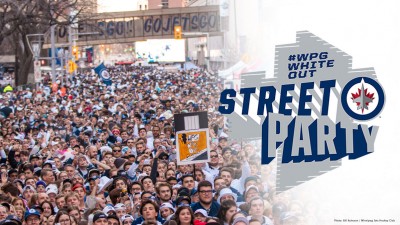 Apr 26, 2018: Winnipeg Ready to Celebrate During Round Two of Jets Playoffs Hockey

As the Winnipeg Jets prepare for the second round of the playoffs, Winnipeg is preparing to cheer on their team in crowds tens of thousands strong.
Read more... 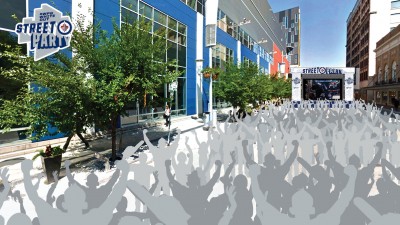 WINNIPEG, MB – The Whiteout is headed to the streets of Winnipeg, and everyone is welcome to join in the celebration.
Read more... 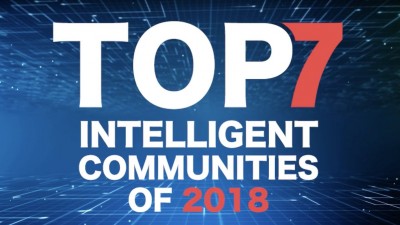 Winnipeg, MB – For the third time in five years, Winnipeg has been recognized by the International Community Forum (ICF) as one of the world’s leading intelligent communities.
Read more... 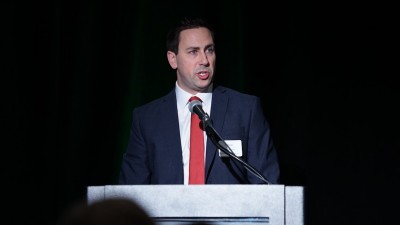 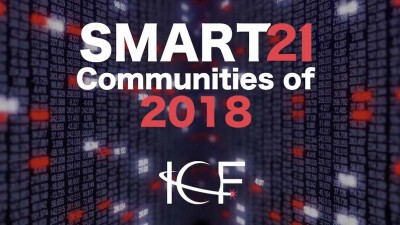 Winnipeg has been recognized once again as one of the most intelligent communities in the world.
Read more...

Team Manitoba yesterday submitted its proposal to Amazon to locate its second corporate headquarters in Winnipeg. The proposal highlights the many benefits setting up Amazon’s HQ2 would bring to the company and its employees.
Read more...

Jan 30, 2017: The City of Winnipeg and Economic Development Winnipeg Team Up to Secure "Winter City" Accreditation

January 30, 2017: Winnipeg, MB – In a move to own its Winterpeg nickname in an overt and advantageous way, Winnipeg is now an accredited member-city of the World Winter Cities Association for Mayors (WWCAM), a network of over 20 northern cities worldwide dedicated to promoting winter technologies and experiences.
Read more...