Winnipeg's workforce in tech sector has grown 22.6 per cent over past five years 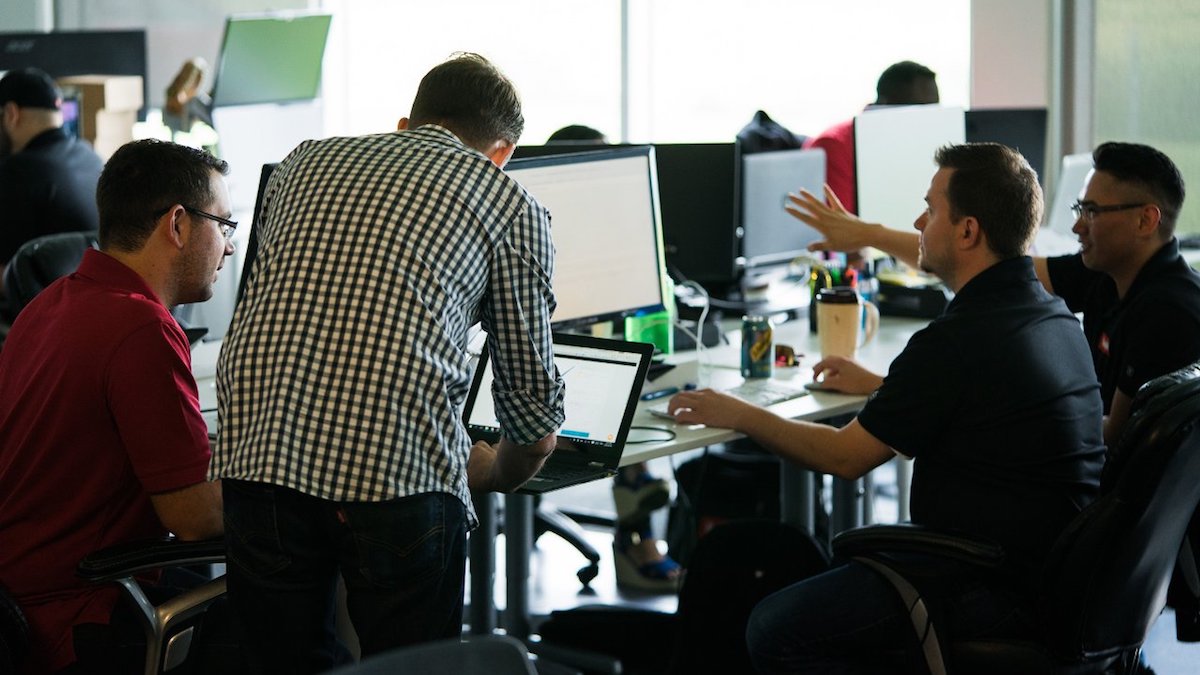 Winnipeg made it in just under the wire at No. 9 in the top 10 cities in Canada in a report on tech-talent clusters in Canada. But some of the metrics point to good growth prospects for the future.

Not surprisingly, Toronto scored highest in the 2017 Scoring Canadian Tech Talent report, adding 51,300 tech jobs between 2011 and 2016. The Waterloo region in Ontario clocked in as the fastest-growing tech-talent market, growing 65.6 per cent in that period.

But Winnipeg held its own in the report produced by CBRE, one of the world’s largest commercial real estate services and investment firms, generating 2,800 new jobs in the past five years.

The report states Winnipeg has a tech workforce of 15,400 that has grown by 22.6 per cent over the past five years.

Read the full article in the Winnipeg Free Press.