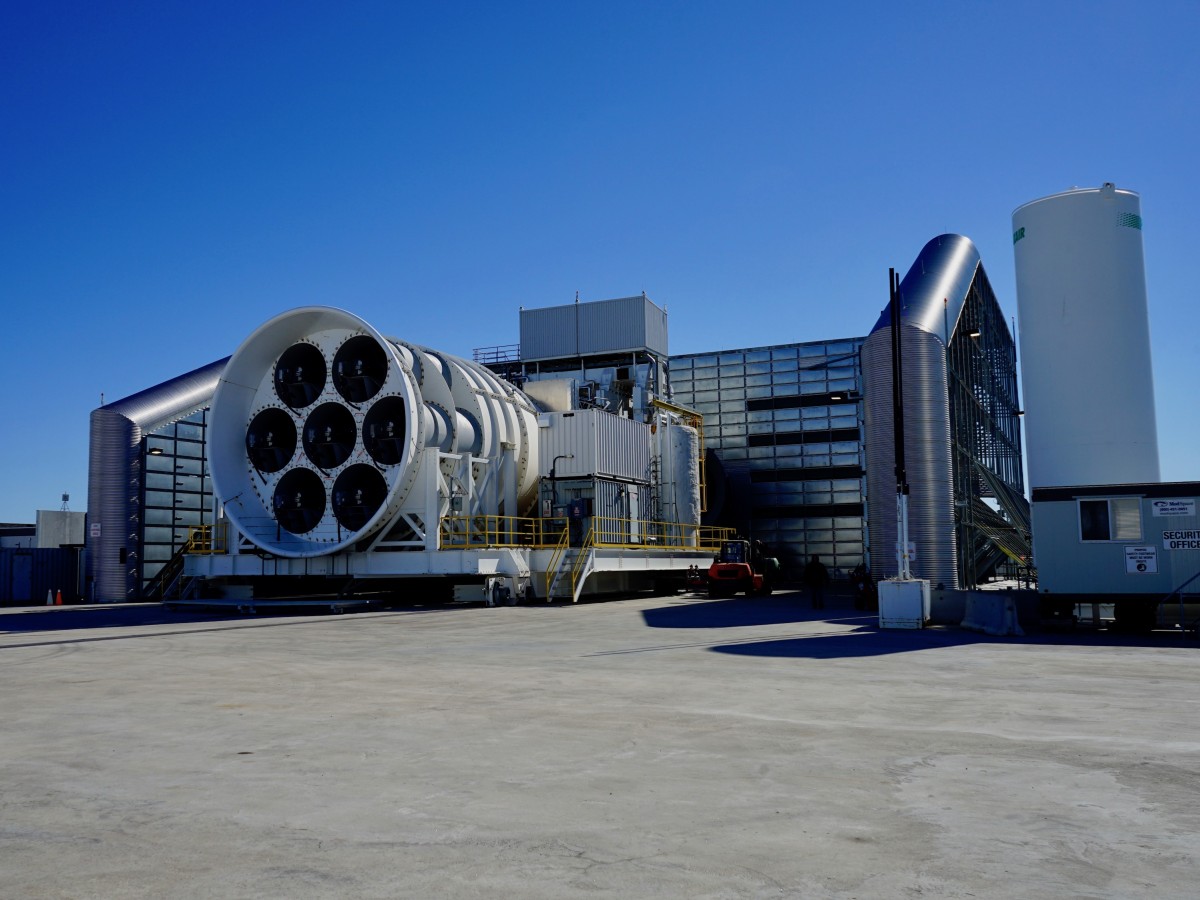 The refurbishment of the Test Research and Development Centre (TRDC), located at James Armstrong Richardson International Airport began on March 20. It includes the construction of a larger wind tunnel, thrust frame (where the engine hangs), water tank, instrumentation and electrical upgrades. The enhancements mean the site will soon be capable of testing the latest GE9X engine being used on Boeing’s 777X aircraft currently in development. 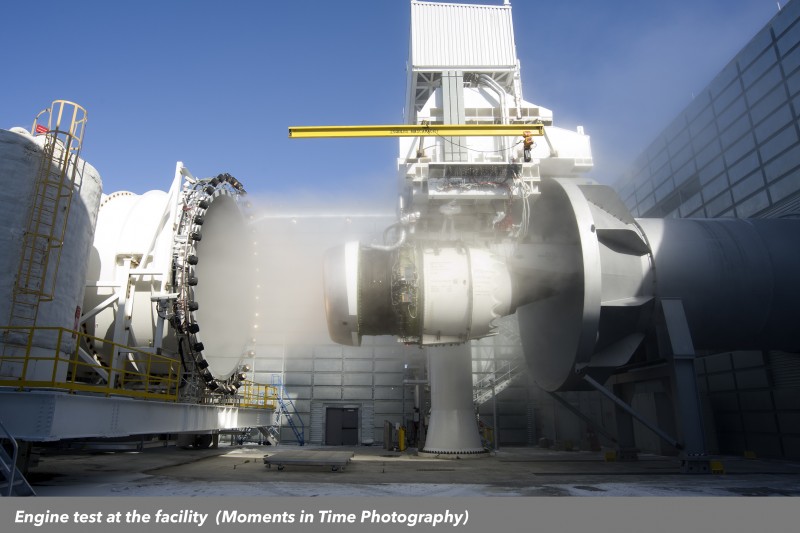 StandardAero, which has partnered with GE in operating the site since it opened in 2011, is completing the upgrades while working in consultation with the GE Project team from Cincinnati.

“The biggest source of work is a new wind tunnel,” says Richard Lawrence, project leader with StandardAero. “It’s getting approximately 40-50 percent bigger. It will mean more air capacity to go through the larger engine.”

Winnipeg was picked as the site for the centre thanks to the weather conditions, which allow GE to maximize ice certification testing. It’s the only one of its kind in Canada and one of two in the world. In 2014, the scope of testing grew to include hail, dust, and bird ingestion and endurance testing.

“GE wanted this to become a year round facility capable of operating 24 hours a day, six days a week site when needed, so we’ve expanded our capability to do that,” says GE staff engineer Donna McLeod, who works with StandardAero to oversee operations at the facility. 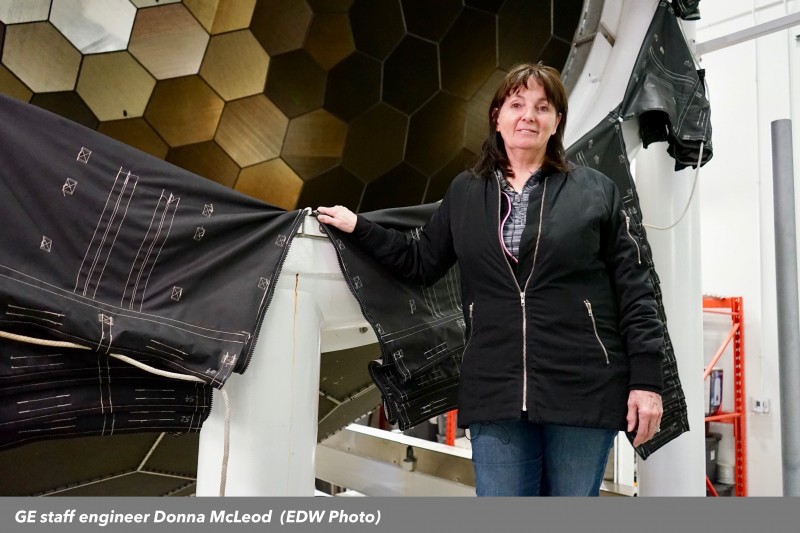 It’s anticipated work will be completed by late fall and ice-weather testing on the GE9X engine will start soon after.
“This site has been a very successful investment and to have this construction happen to allow for testing of the new engine is a huge vote of confidence by GE,” says McLeod. 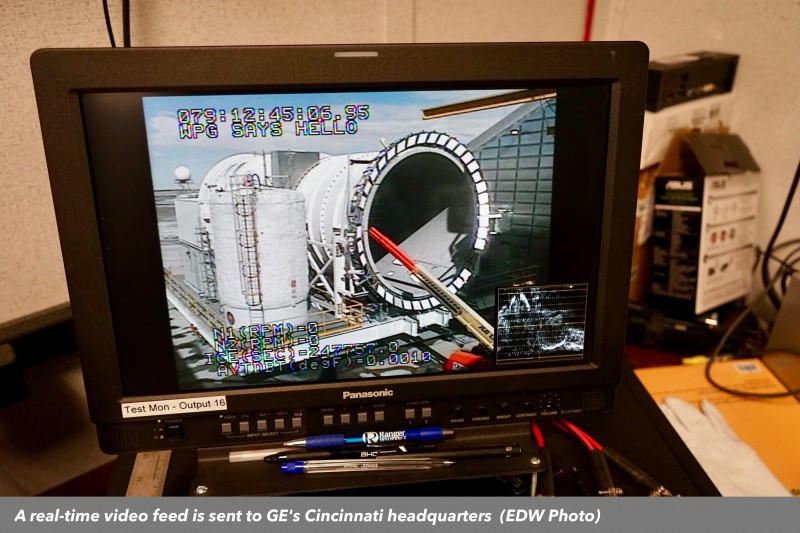