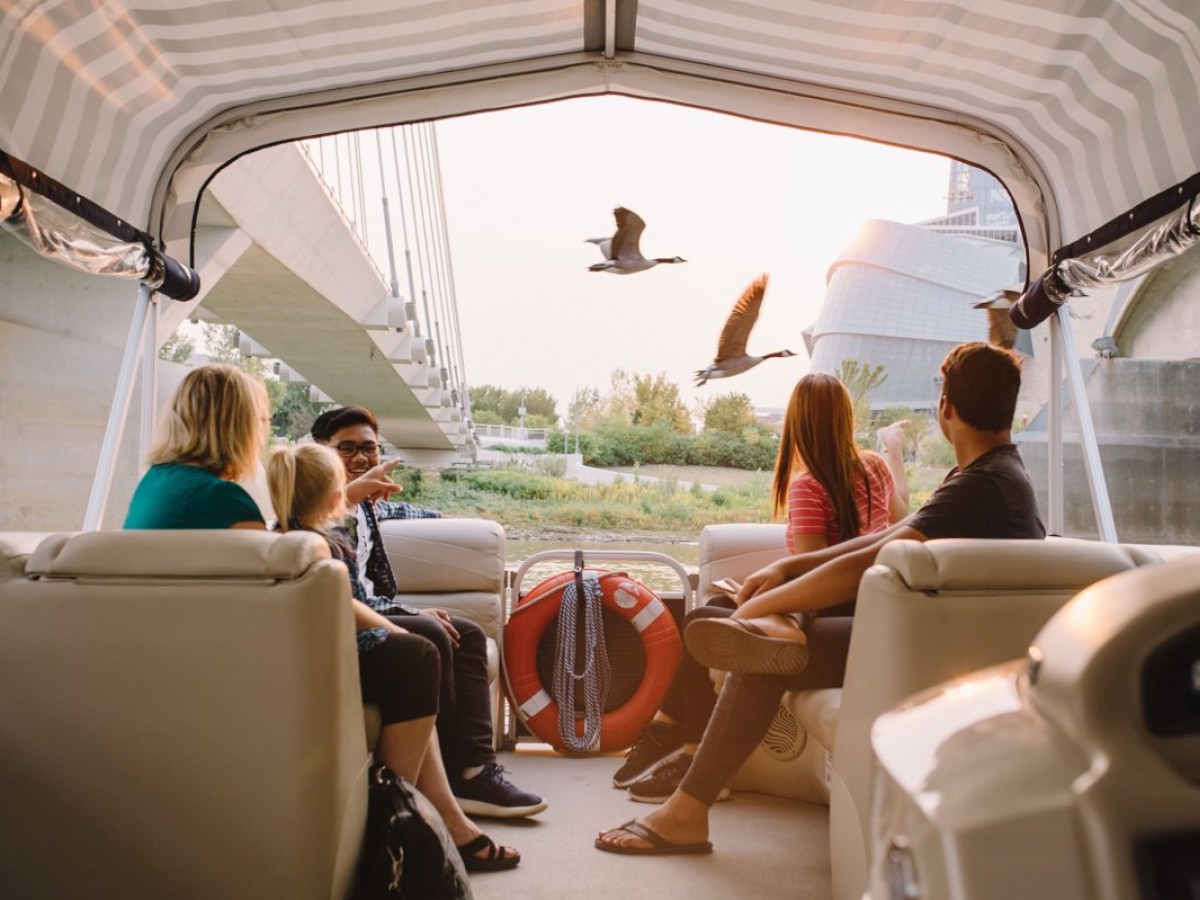 The Winnipeg advantage: Culture and arts aplenty for young families

An average week for a young Winnipeg family is jam-packed with sports, festivals and events

So you’ve sorted out the job, the house, and the transportation. All that’s left to consider is… how will you spend the 72 hours a week you’re not asleep or at work? Your cousin Buck visited Winnipeg once, and he said there was absolutely nothing going on (he also might’ve just spent the entire time in his hotel room watching pay-per-view).

Sorry, Buck, but here’s the reality: Winter, summer, rain, snow or shine — Winnipeg is a city chock-full of arts & culture where there’s always something being played, performed, presented or painted. In fact, Winnipeggers are about as spoiled as a kid with the password to his parents’ Amazon Prime account when it comes to sports, festivals and events— this past summer, there was a festival almost every weekend from June to September, including two full weeks of live outdoor music and entertainment for the Canada Summer Games 2017.  To give you a better idea of what gives Winnipeg the well-deserved title of “cultural cradle of Canada”, we’ve outlined the average week of an arts-enthused Winnipegger (that is, assuming your notoriously no-nonsense boss grants you a much-deserved day off every once in awhile).

Scenario: You’re a mid-level manager in an electronic commerce company living in the charming neighbourhood of River Heights with your partner and two kids.

It’s a 20 minute bike ride from your River Heights home to Assiniboine Park. Here, you explore the tropical plants of the conservatory, throw a frisbee at the park, walk through the Leo Mol Sculpture Garden and meet more than 200 species of animals at the Assiniboine Park Zoo, including polar bears at the award-winning Journey to Churchill exhibit. Afterwards, you ride across the bridge to Sargent Sundae for an ice cream before heading back home. 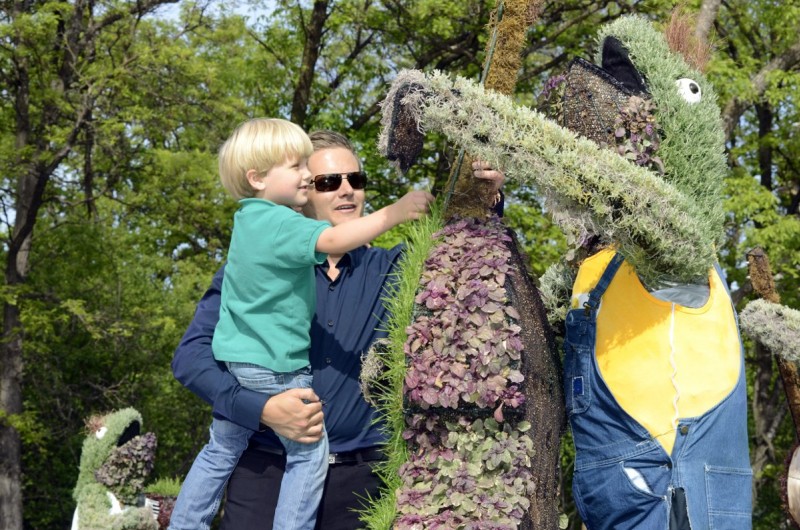 The kids are thrilled when you announce you’re going to see a musical (past performances have included The Little Mermaid and Shrek) at Rainbow Stage, Canada's largest and longest-running outdoor theatre. The beautiful open-air dome in Kildonan Park is one-of-a-kind, and ensembles are always hilariously entertaining.

Back-to-back American Association champs, the Winnipeg Goldeyes, play at Shaw Park tonight. Bonus: it’s ‘Bark in the Park’, one of the park's dog-friendly evenings, so you even bring Fido along to the diamond.

The Festival of Fools is in town at The Forks — seven full days of free family fun with jugglers, clowns, acrobats, swinging trapeze, circus workshops and tons of hilarious shows.

Drive 30 minutes outside of the city to the Winnipeg Folk Festival at Birds Hill Provincial Park, where more than 75 musical acts (past names have included The Shins, Barenaked Ladies and City and Colour) come together for a weekend of outdoor fun at the internationally renowned festival each July. Family camping at the quiet campground is available, but you opt for day passes instead. The kids (now passed out in the backseat of the car) love the friendly, carefree atmosphere so much that you vow to stay for the entire weekend next year. 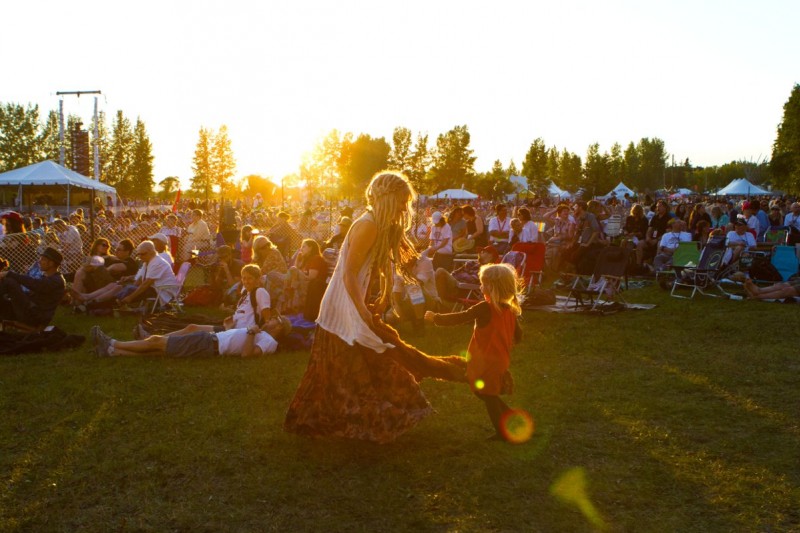 Head to The Forks where thousands of Winnipeggers are celebrating the heritages, languages, cultural practices and spiritual beliefs for National Aboriginal Day with free concerts, powwows, storytelling and festivities for APTN Aboriginal Day Live.

Your kids grab their teddy bears and you all head to Assiniboine Park for the 32nd annual Teddy Bears’ Picnic, where more than 50 tents are set up to provide a fun educational experience for the whole family including teddy bear check-ups at the Dr. Goodbear Clinic, musical acts and arts & crafts.

You lace up your skates and teach the kids to glide across the frozen Assiniboine and Red Rivers— the Guinness World Record-holding longest naturally frozen skating trail in the world!—with the iconic Canadian Museum for Human Rights in the background. Afterwards, you head inside to The Forks Market for hot chocolate and mini donuts. You can’t help but wish you had this experience when you were a kid! 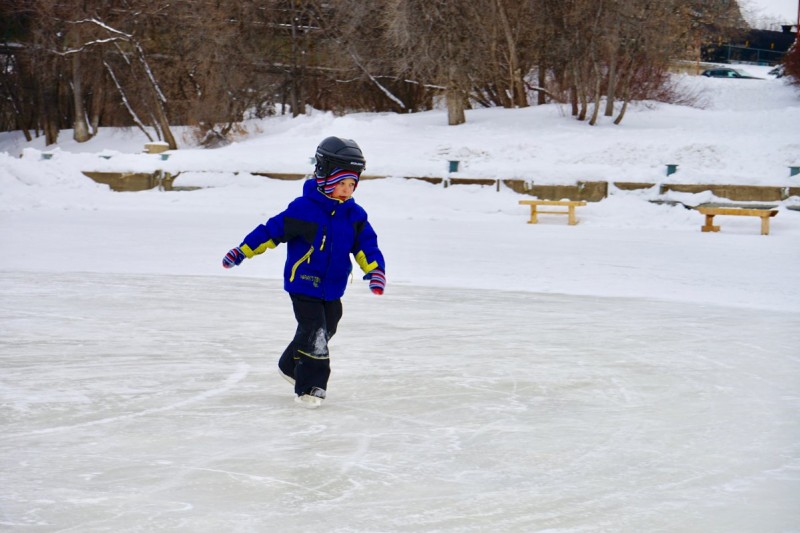 You find a new family tradition in the Nutcracker, presented by Royal Winnipeg Ballet each December at the stunning Centennial Concert Hall. After the show, you stroll across the street to see the beautifully lit City Hall Christmas tree.

It’s a little too cold for outdoor activities today, but not to worry— you and the fam spend the day at the Manitoba Children’s Museum exploring a dozen hands-on galleries that aim to spark kids’ creative learning. For a few other fun ideas on indoor activities in Winnipeg, check out this Only in the Peg article. 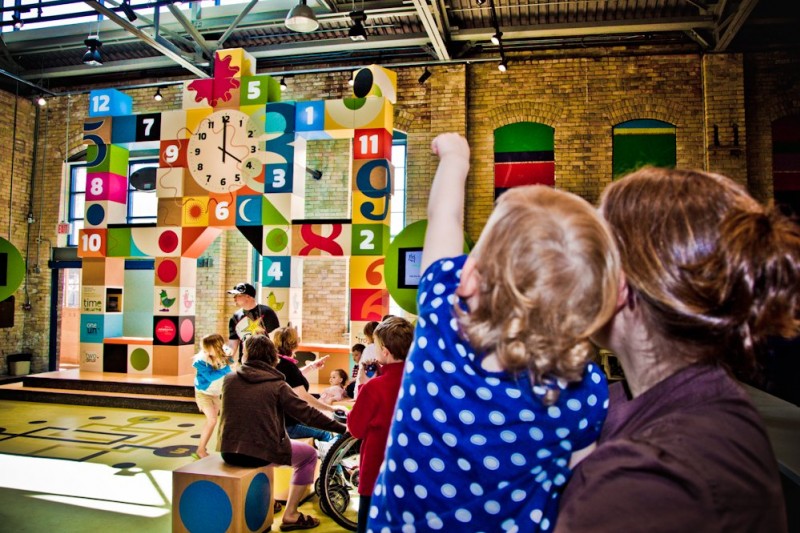 To see where every single Canadian circulation coin is produced, you take a guided tour of the high-tech, high-volume manufacturing Royal Canadian Mint facility that has you holding a gold bar worth more than $750,000, ogling over the Olympic gold medals that were made for Vancouver 2010 and witnessing coins being produced for 75 different countries.

You’re not sure how the kids would handle a rowdy NHL game, so you find the perfect family-friendly alternative in an AHL affiliate Manitoba Moose game, also played at Bell MTS Place. Bonus: tickets are cheaper, so that means more money for popcorn and snacks. 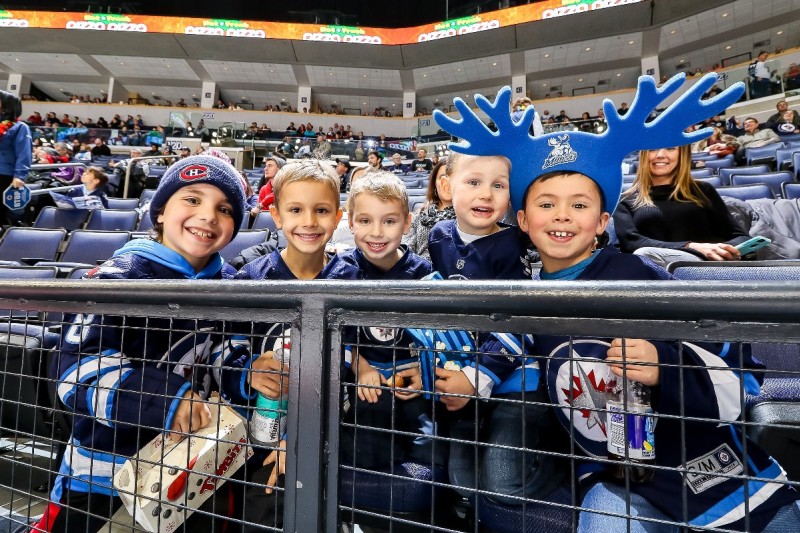 The morning is spent at the Manitoba Museum and Planetarium, where Manitoba nature and heritage is on display alongside the Nonsuch, a replica of the circa 1650 ketch that sailed into Hudson Bay in 1668. In the afternoon, FortWhyte Alive’s forested setting provides an ideal playground for outdoor adventure. You rent snowshoes, check out the world’s largest urban bison herd and roast tasty treats over a bonfire. Other activities include sliding down a massive toboggan run or ice fishing.

The kids explore recovered and restored aircrafts in the hangar at the Royal Aviation Museum of Western Canada all morning. Afterwards, the entire family bundles up for Festival Du Voyageur, where Fort Gibraltar has been turned into a two-week party with great musical acts, French fare like maple taffy and poutine, snowshoeing and incredible snow sculptures created by international artists. 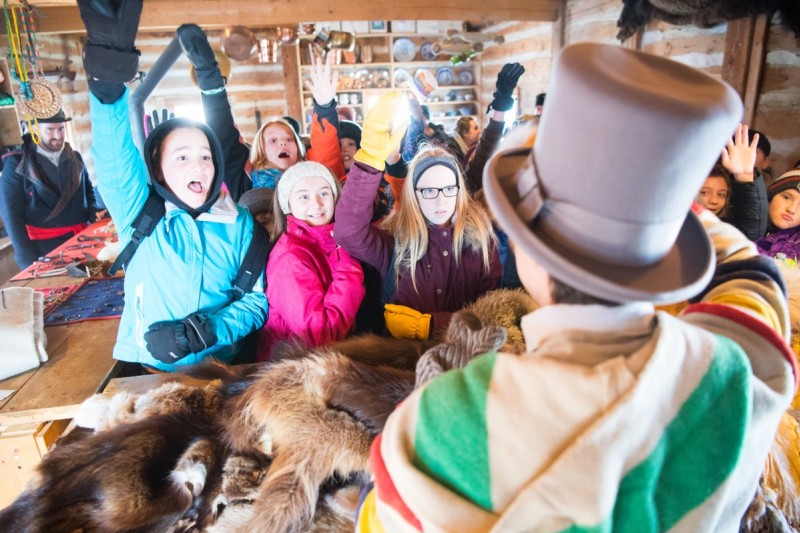