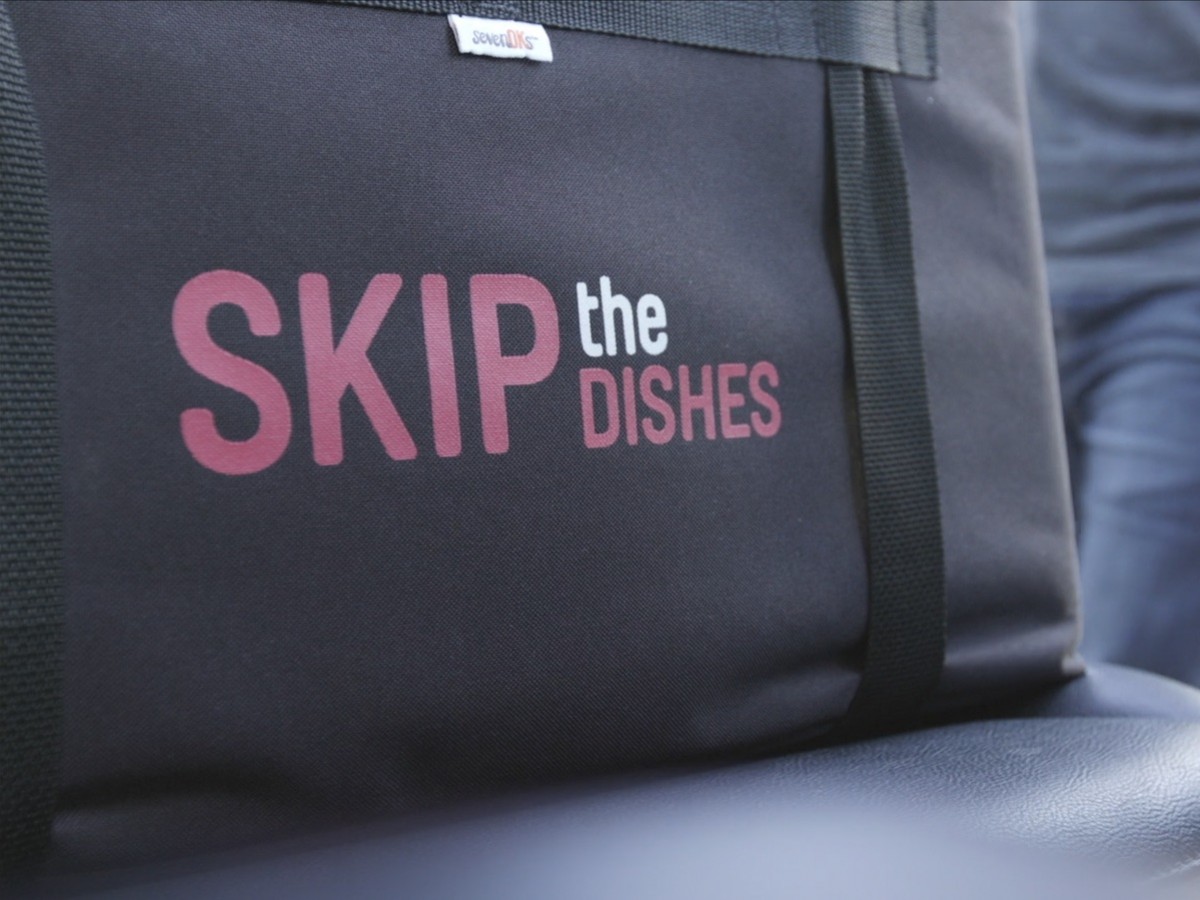 Skip The Dishes has grown its stable of restaurant partners to more than 10,000 in 40 North American cities

Winnipeg start-up turned North American technology and food delivery juggernaut Skip The Dishes has been recognized for its staggering growth over the last four years.

The award is handed out yearly to Canadian technology companies, recognizing entrepreneurial spirit, innovation, rapid revenue growth, and world-class achievements, according to Deloitte. 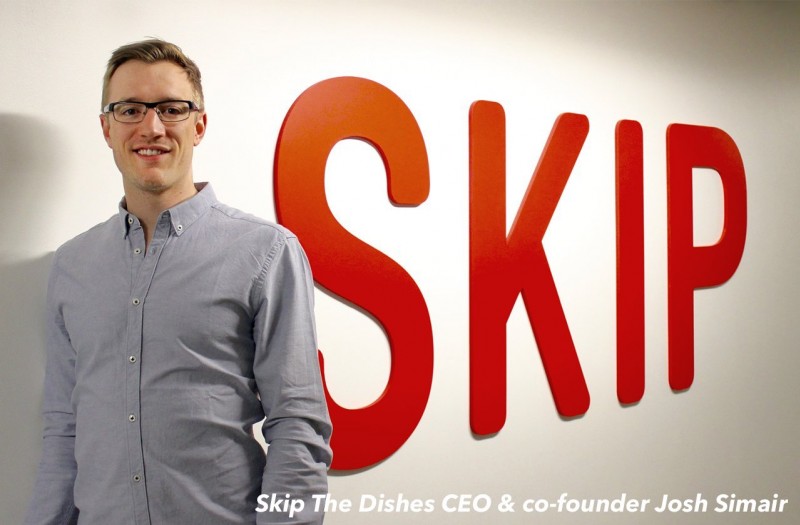 "It's great to prove that Skip could be built in the prairies, and, even at Skip's large size, it continues to grow fast enough to top Deloitte's list," said Skip The Dishes co-founder Joshua Simair in a media release Thursday.

A second Winnipeg company, Bold Commerce, also made it onto Deloitte’s list. The e-commerce and digital media company has been growing at a rate of about eight to 10 new positions a month and now has more than 160 employees. According to Deloitte, Bold has seen growth of 3682.1 percent over four years. The company started in Winnipeg just over six years ago and is the number one partner of Ottawa-based e-commerce platform Shopify.