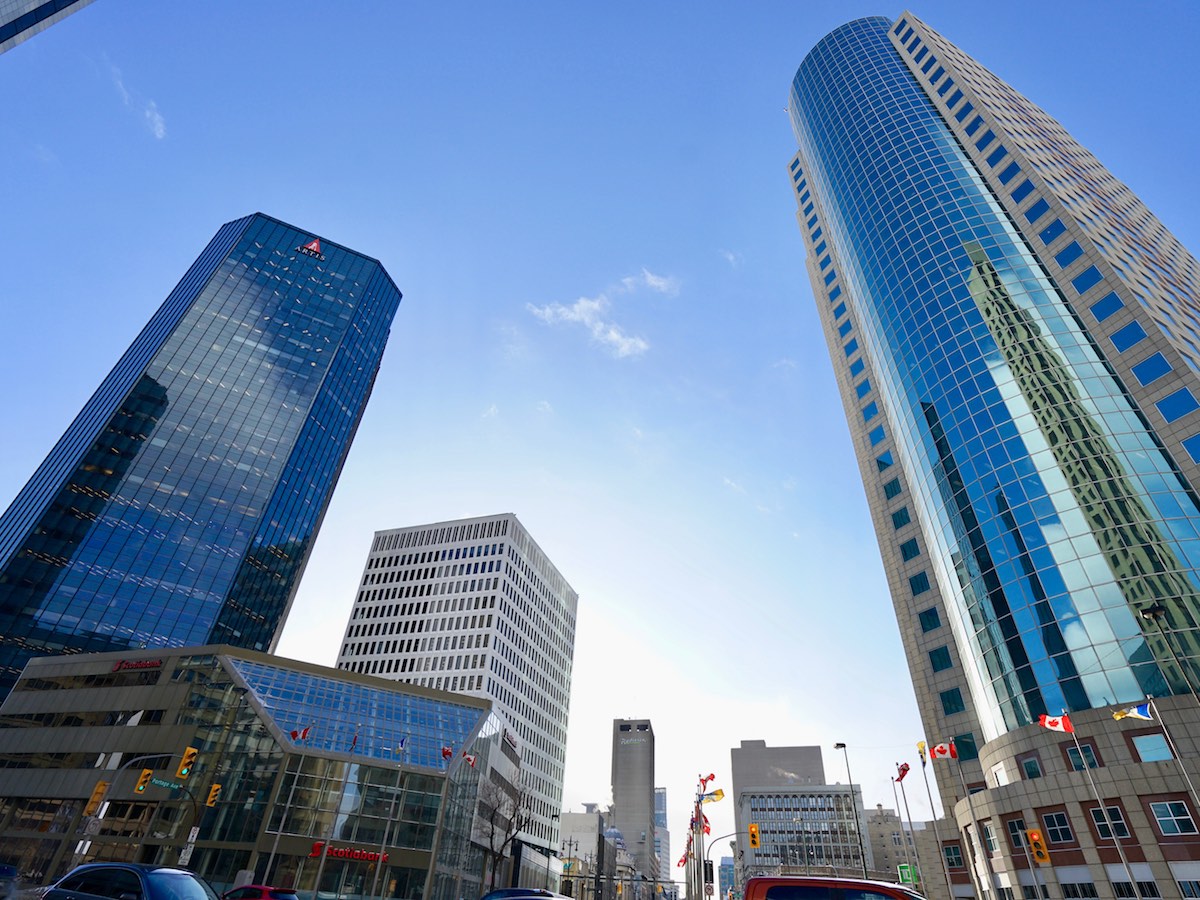 Winnipeg has a strong story to tell when it comes to our economy.

Promoting a city is a key factor in the success of any economic development strategy. A positive global reputation will leave a resonating impact that will assist companies in attracting talent, in expanding their customer base, or opening the door to new opportunities. It will also allow those companies to attract new business and investment. Winnipeg has a strong story to tell on the strength of its internal economy; now we need to focus on spreading that message so the rest of the world knows what we have to offer.

Our city occasionally has to contend with a negative branding issue: there is a reputation that Winnipeg is too small to compete with other world-class cities, stuck in a small-town mentality, or slow to adopt new technologies and ways of doing business. Fortunately, those of us that live and work here know differently. Even though that negative perception is no longer true or deserved, we still have to shake it off to have people understand what today’s Winnipeg is all about, and what it can be in the future.

There is so much to be proud of in Winnipeg. Our commitment to frugality and low cost of living allows our residents to have greater disposable income and enjoy a higher quality of life, while our businesses can rely on lower overhead costs. We also have a strong community of visionaries that dare to dream bigger, adopt new ideas and punch above our weight class. Most importantly, we have a spirit of collaboration among the private sector and with our local governments that allows us to stand united and tackle greater challenges. I often refer to this last strength as our Winnipeg advantage.

Why is the Winnipeg advantage important? Simply put, it allows us to compete with the world’s largest and most prestigious cities from both an economic development and a tourism perspective. If we want to be perceived on the world stage at the same level as Toronto, Calgary, Minneapolis or any other regional metropolis, we need to put our city’s best foot forward every time.

There is no better example of how effective the Winnipeg advantage can be than last year’s submission for our city to host Amazon’s second headquarters. When the global commerce giant began searching for a site for its ‘HQ2’, Economic Development Winnipeg immediately moved to prepare a bid championing Winnipeg as an ideal location. We rapidly got a team together consisting of the Province of Manitoba, City of Winnipeg, and representatives from the private sector. This group, which was dubbed ‘Team Manitoba’, had a single focus – ensure Winnipeg’s submission promoted the Winnipeg advantage not only to Amazon, but to the world.

The collaboration between the city, province and Economic Development Winnipeg on the development of this bid was unprecedented – it demonstrated how we can work together to achieve great things. While it wasn’t difficult to find success stories to build a strong foundation for our submission, Team Manitoba was instrumental in framing and promoting Winnipeg’s existing reputation of a first-rate city. The final submission to Amazon promoted our central location, low cost to do business, high quality of life, above-average access to talent, and some of the Winnipeg success stories that have already taken place.

In preparing Winnipeg’s submission, we created an opportunity for Winnipeg to attract more than just Amazon - we’ve captured the attention of companies across North America. Our submission confirmed one of Winnipeg’s best-kept secrets: companies have confidence in Winnipeg because of the many advantages our city offers. With a low operational cost of doing business, there is an opportunity for companies to set themselves up for long-term success.

In the Amazon example, as with so many others, the Winnipeg advantage has opened the door for businesses across the world to consider Winnipeg as a destination to grow, expand or relocate their operations. This opportunity has captured global attention, while creating a platform for us to showcase our city and how private enterprise would stand to gain by investing here.

Although we have recently learned that we will not host Amazon’s second headquarters, we have put the world on notice that Winnipeg is a contender. As we continue to be noticed on the world stage, we know that what we can convert this interest into more leading-edge companies growing or relocating here. If we can capitalize on this, we will see companies like Amazon take an interest.

The strength of the Winnipeg advantage is in the community that believes in it, and promotes that advantage externally – we can all be ambassadors for Winnipeg. We all need to work together to continue building on our city’s strengths and growing our positive reputation. The world is taking notice of Winnipeg, and it’s up to us to hammer that message home.