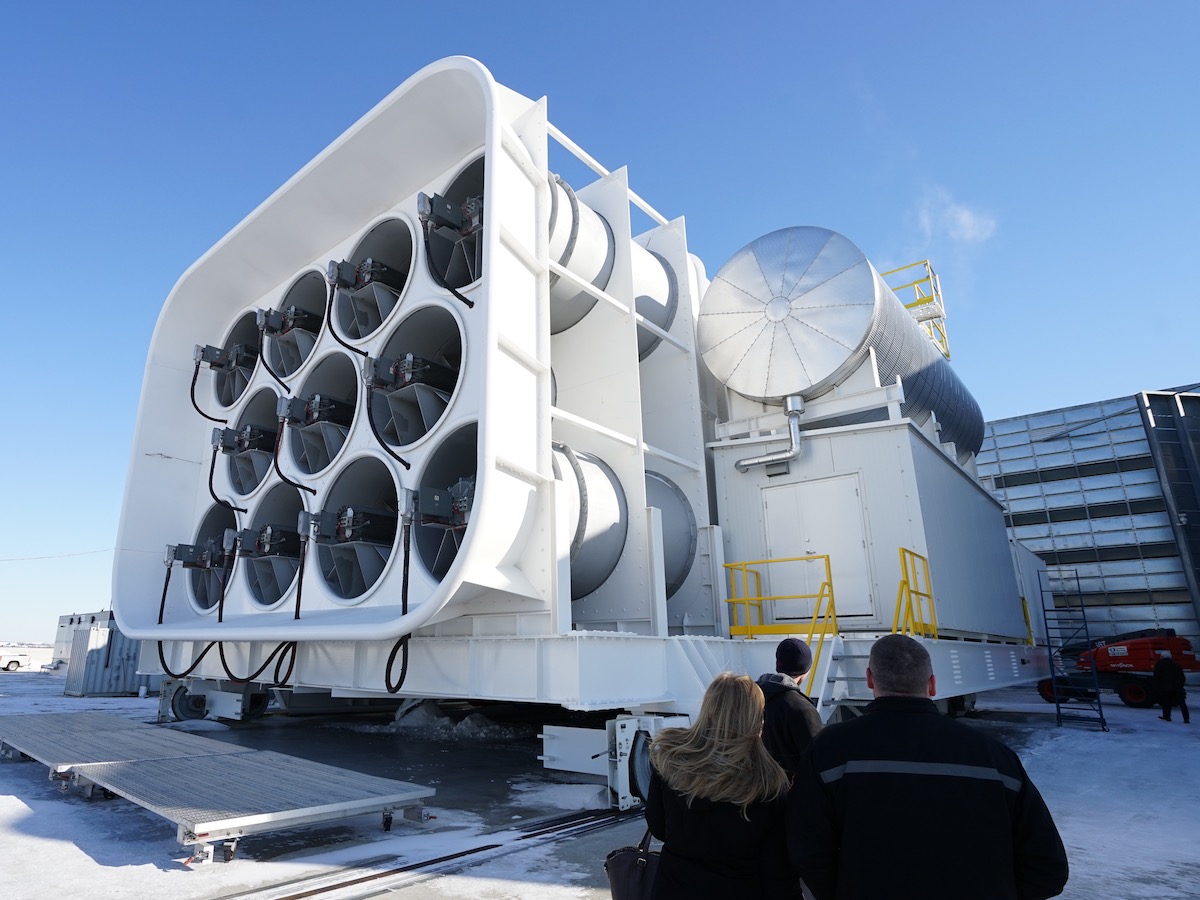 Design work on the upgrade project began in 2015 with construction, demolition and enhancements starting in March 2017. Work was completed in January and testing of the new engine has already begun.

“This is not a one company project, this is a many company project,” said Daniel Verreault, Director for Canada at GE Aviation, during the official grand opening and ribbon cutting ceremony. “We now have a facility that’s been upgraded to be able to test the largest commercial engine in the marketplace.”

StandardAero, which has partnered with GE in operating the site since it opened in 2012, oversaw the work in consultation with the GE project team from Cincinnati, Ohio.

“Our longstanding partnership with GE on this project, which began back in 2010, continues to grow stronger and break new barriers in testing the world’s most advanced aircraft engines,” said Mike Scott, Chief Financial Officer for StandardAero.

Major upgrades to the site included the addition of the 11-fan wind tunnel, which is 40-50 percent bigger than the original seven fan unit, and the enhanced engine test stand which is now capable of holding the larger GE9X engine. 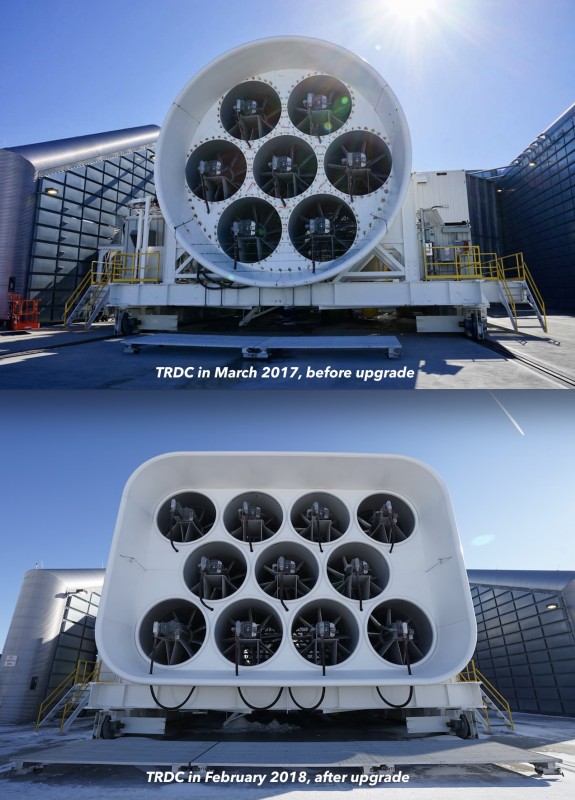 Winnipeg was picked as the site for the Centre back in 2011 thanks to its colder climate in winter, which allows GE to maximize ice certification testing. One of the more unique and productive test facilities in the world. In 2014, the scope of testing grew to include hail, dust, bird ingestion and additional severe condition environmental testing.

Watch a video of the official launch ceremony below: