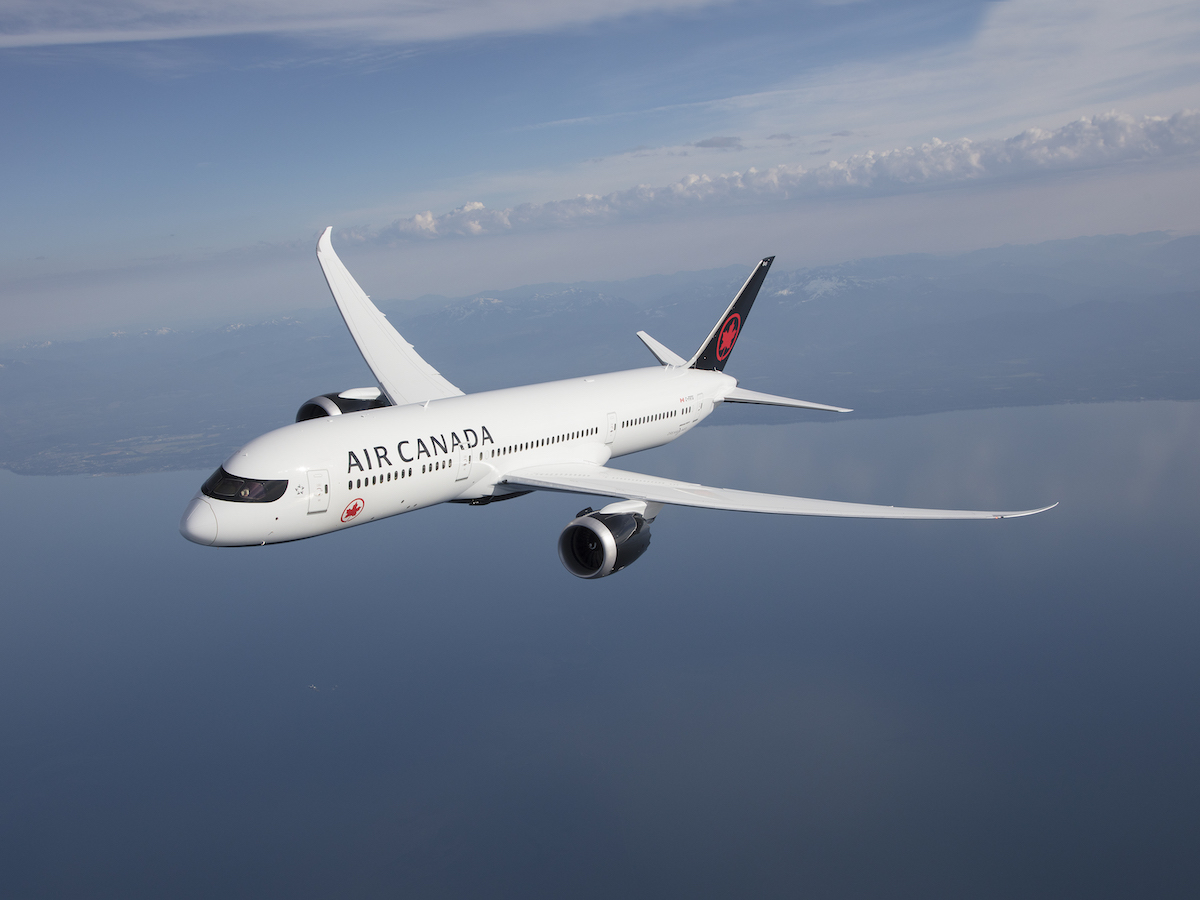 Winnipeg Investor profile: With 700 people working in Winnipeg, Air Canada is a significant employer in our city

One of North America’s top airlines, Air Canada has long been synonymous with quality aviation standards. In fact, the airline has been awarded the title of ‘Best Airline in North America’ for 2018 by Skytrax – a distinction won by Air Canada seven times since 2010.

With an extensive global network with passenger service to 64 airports in Canada and another 158 worldwide, Air Canada operates an average of 1,600 daily scheduled flights across six continents – serving approximately 48 million customers per year. From Manitoba alone, approximately 10,000 flights take off annually from Winnipeg, which represents 885,000 seats. 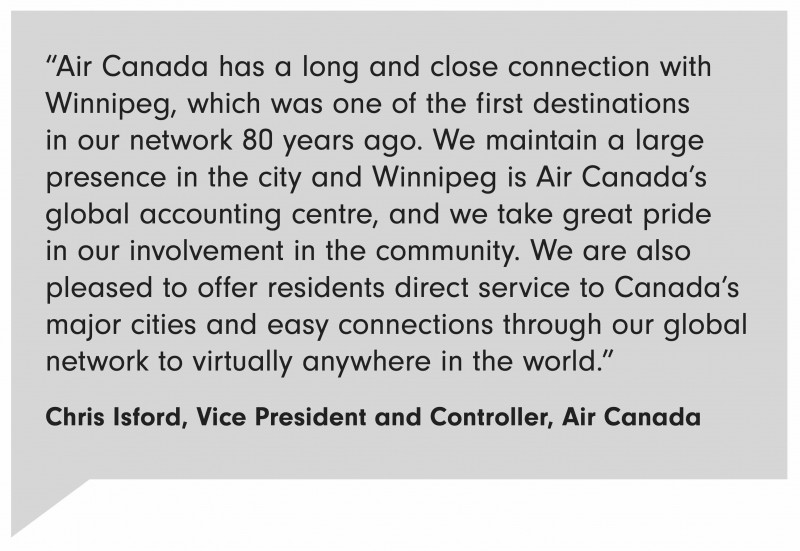 Winnipeg is not just an employment hub for Air Canada; the airline is also a proud community sponsor, including their support for the Winnipeg Jets, Winnipeg Symphony Orchestra, and 13 other local charity and non-profit groups in 2018. A particular passion for the company is the Winnipeg chapter of Dreams Take Flight, which flies ill and disadvantaged children to Disney for a day, with aircraft and crew supplied by Air Canada.

Throughout its global network, Winnipeg remains a key centre of Air Canada’s operations.

Air Canada by the numbers

This article originally appeared in the 2019 edition of The Winnipeg Investor, a YES! Winnipeg magazine and investor directory.