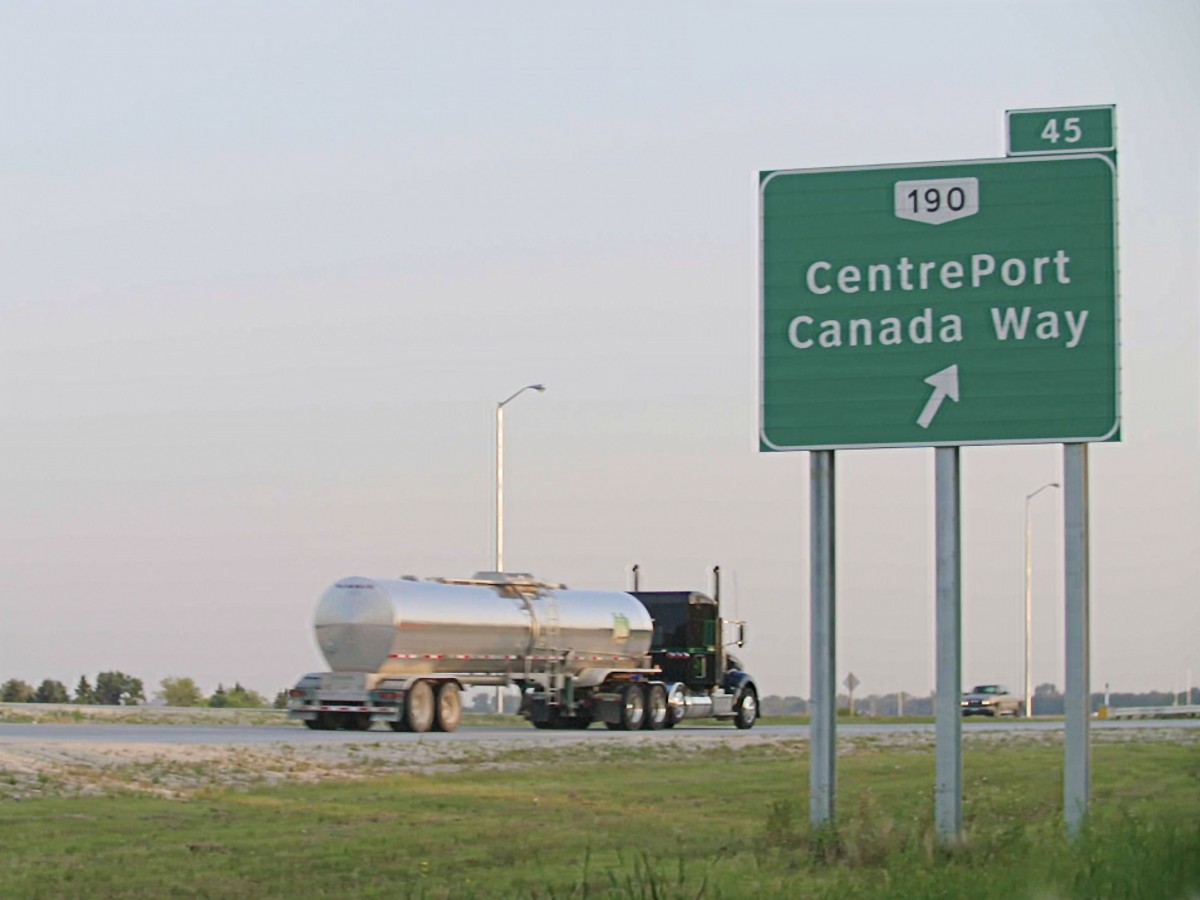 Five things you may not know about CentrePort

CentrePort Canada is so much more than just a highway

Thanks to the long-term planning in the R.M. of Rosser and strategic infrastructure investments that have now been completed, the busiest construction season ever at CentrePort is now underway with an unprecedented amount of activity taking place.

Significant progress has been made on Freightliner Manitoba’s new 78,000 square foot facility and construction on Canada West Limited’s 350,000 square feet of high-end industrial space and Groupe Touchette's 100,000 square foot tire distribution facility has started at Brookside Industrial Park Phase III. Phase 1 (80 acres) of BrookPort Business Park is soon to be shovel-ready for companies and coming soon to the footprint is the National Research Council’s Advanced Manufacturing Program Building. The construction tender on this project is currently active.

CentrePort has also recently announced the opening of a national motor company’s distribution centre. Techtop Canada Inc. has opened its first-ever Manitoba location at CentrePort which allows them to take full advantage of all three modes of transportation available at the inland port. Read more about the announcement here.

Now that you're up to speed on the latest news, here are five things you may not know about CentrePort. 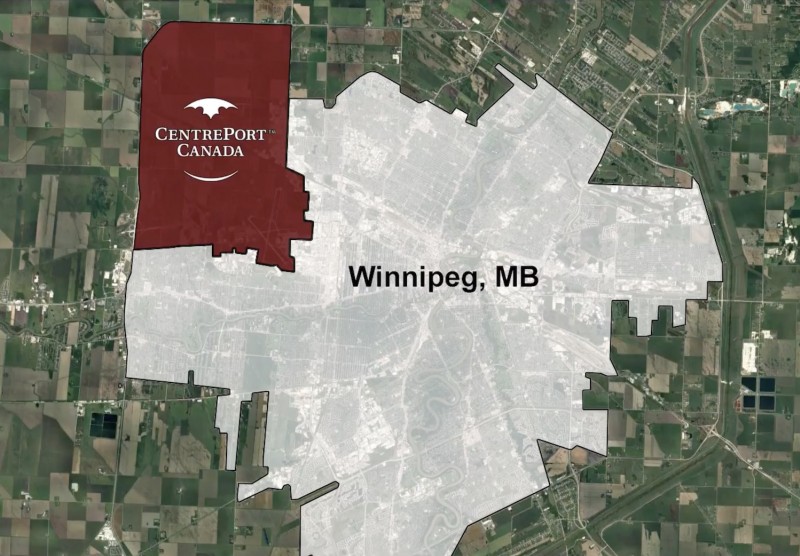 CentrePort is huge. The 20,000 acre footprint includes land from the City of Winnipeg (CentrePort South) and the Rural Municipality of Rosser (CentrePort North). To reach global markets, companies at CentrePort have access to three modes of transportation – rail, road and air. These transportation options help companies manage their supply chains and move goods around the world.

Air: The Winnipeg Richardson International Airport is located at CentrePort, which is operational 24/7/365 and has more dedicated cargo freighter flights than any other airport in Canada.

Over the last 12 months, 1200 acres have sold or conditionally sold at CentrePort – that’s almost four times the size of downtown Winnipeg! Since the inland port’s inception in 2009, over 60 new companies have chosen to establish operations at CentrePort due to its central location, transportation access and available land base. With a dedicated planning resource available in CentrePort North and the issuance of building permits within approximately two weeks, projects make it to market quickly and efficiently. 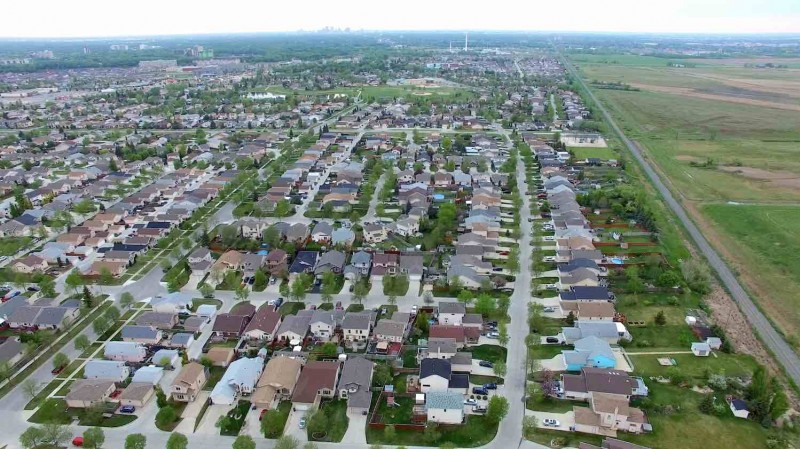 A new residential community, connected to Crestview and Heritage Park, will be developed on 600 acres, which will become home to up to 8,000 residents.

A 665-acre rail park is planned, which will combine industrial space with logistics infrastructure to serve companies who ship by rail.

Many everyday products are made and distributed at CentrePort

In addition to being a hub for international trade - local products like Torque craft beer, Manitoba Hemp Harvest and BeeMaid Honey are all manufactured and distributed from operations at CentrePort.

For a full development overview of the 20,000-acre inland port project, check out this recently published piece that originally appeared in the Winnipeg Free Press.

This is a guest blog post courtesy of CentrePort Canada, a marketing partner of Economic Development Winnipeg.