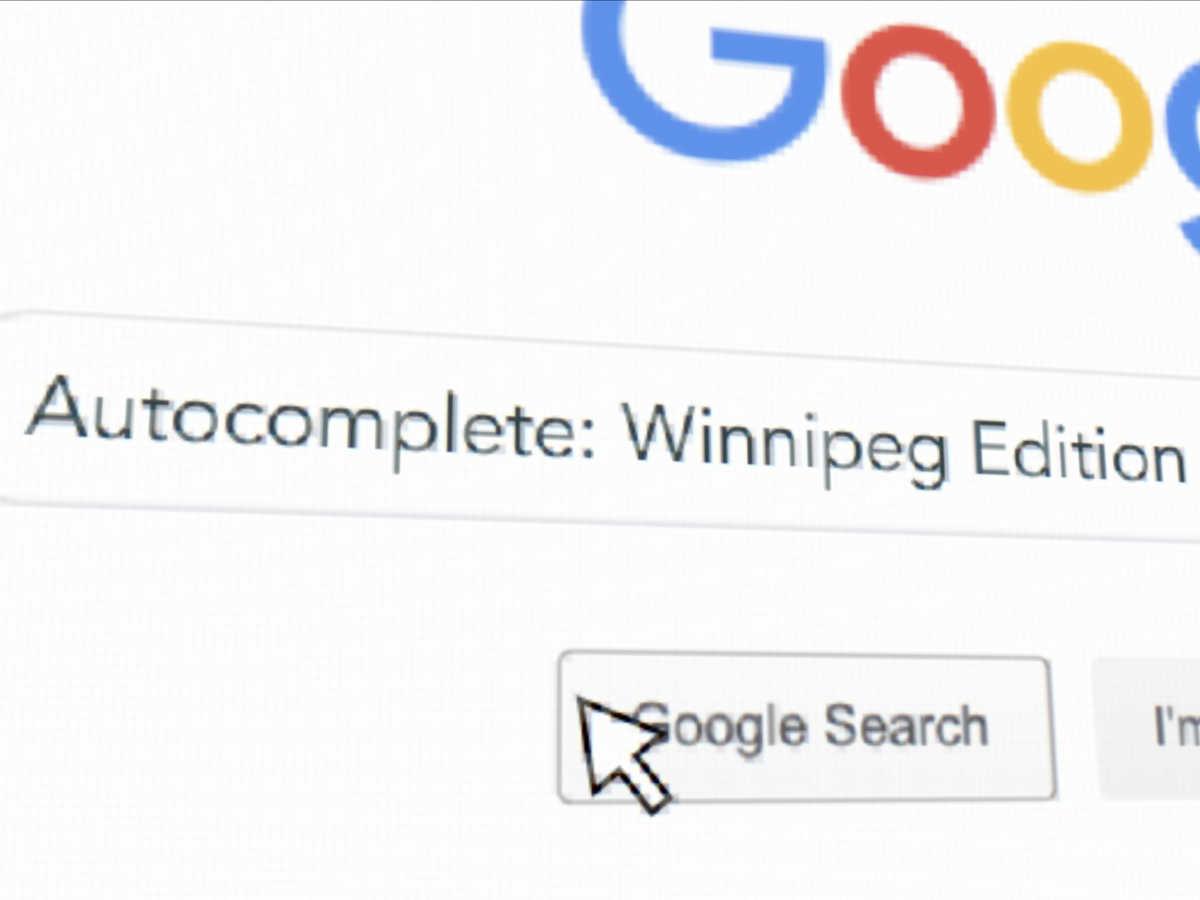 Type Winnipeg into Google’s search engine and you’ll get some pretty interesting results. We’re not sure why one of them is “Does Winnipeg really exist,” but it may have to do with this popular video from 2008 – which we’ll note was created by Economic Development Winnipeg (unbeknownst to some of the newer staff within this organization).

“Does Winnipeg have an airport” also comes up. We’re pretty sure has something to do with this piece of “investigative” journalism from SB Nation in St. Louis, which was published during the 2018 NHL playoffs.

We decided to take a closer look at the Google autocomplete search results for Winnipeg and answer some of the more interesting questions, with a little help from our friends. Check out the video below and read on for some of our answers.

Search: Does Winnipeg have an airport? 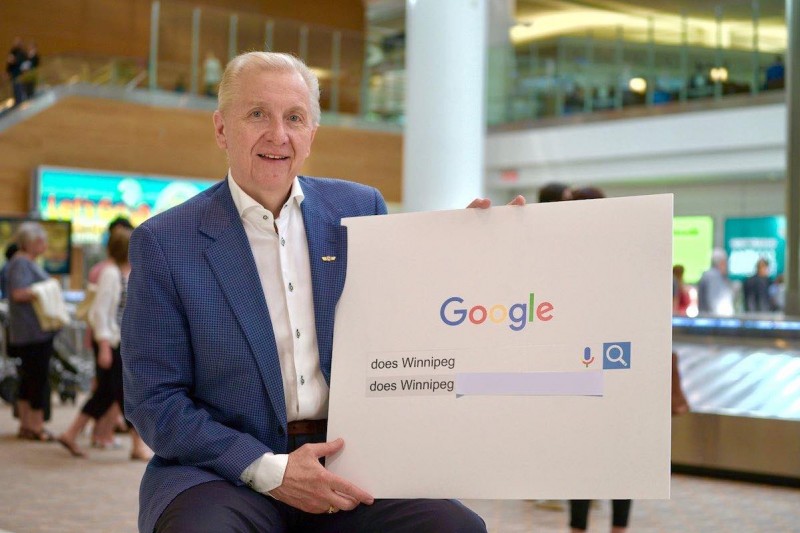 “Really? I’m sitting in the César Pelli designed, award-winning international air terminal building here in Winnipeg, Manitoba. Every day we have people coming from over 60 destinations non-stop. You can get here from anywhere. Not only for you, but for your freight as well. We’re the third busiest cargo airport in the entire county. Once you get here, we can get you downtown in 15 minutes and we can also get you to the lake in an hour.”

Search: Does Winnipeg have anything to do? 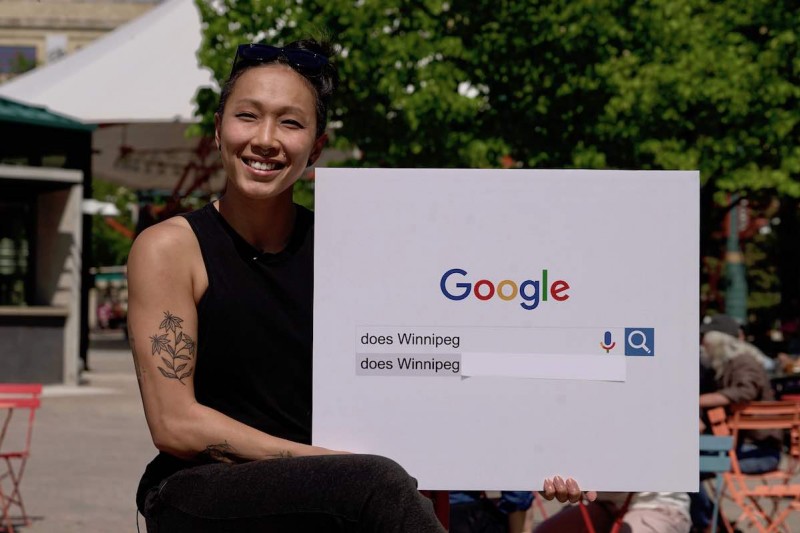 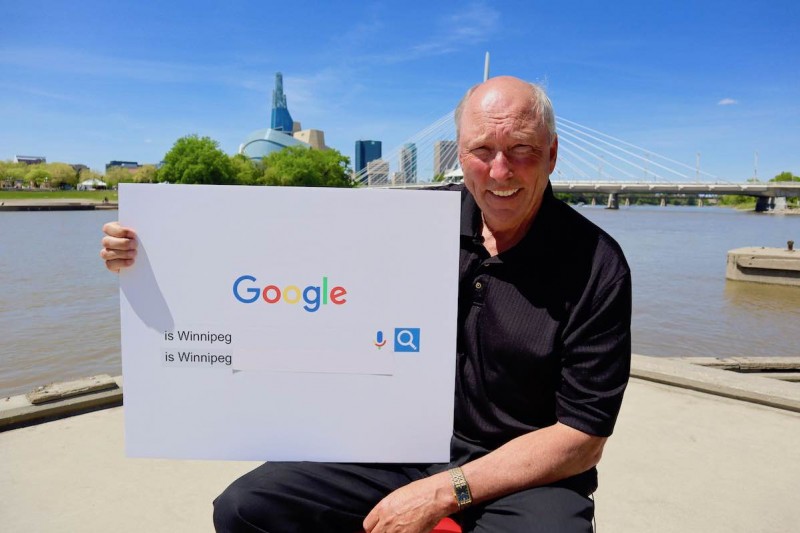 “Well at times it is! Certainly in the winter, it’s a Canadian city. But that’s one more reason why Winnipeg is such an amazing destination. We own winter by getting outside and skating the longest river trail in the world surrounded by stunning warming huts, or celebrating the French culture at Festival du Voyageur, or experiencing culinary delights in a pop-up restaurant on a frozen river, or snowshoeing at Fort Whyte Alive, or world class ice fishing on our numerous rivers and nearby lakes. Bottom line – Winnipeg is a four season playground.” 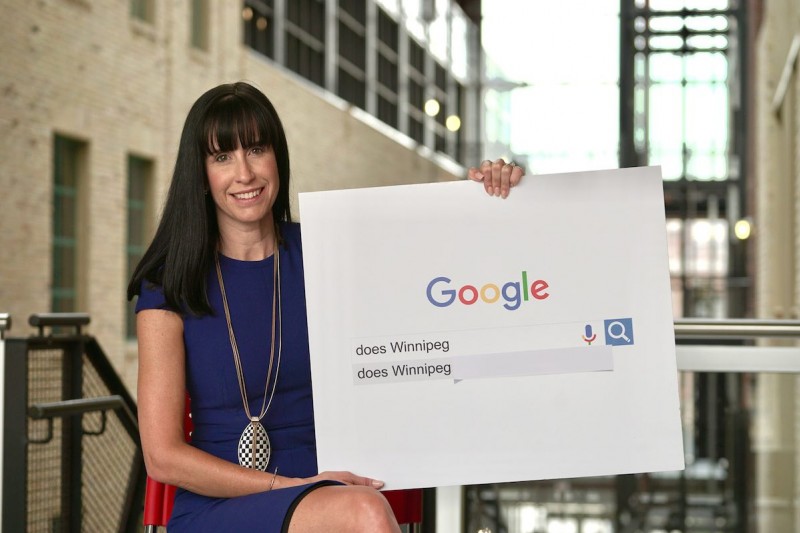 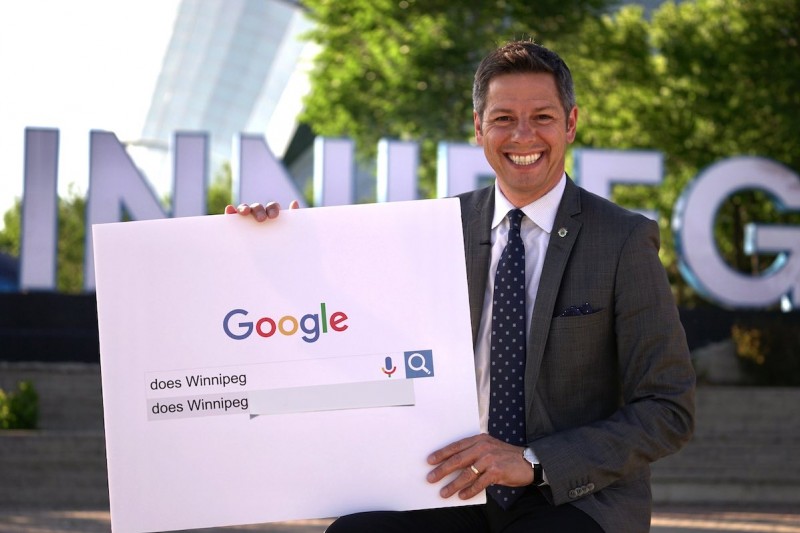 “Are you kidding me? We’re 750,000 passionate, diverse and talented people living in the centre of North America. We’re the cultural cradle of Canada with more than 100 languages spoken here. And we have a low cost of living and a high quality of life. We’re not just existing, we’re thriving.”

If you want to know more about our amazing prairie city, there’s no need to search Google. Simply type edwinnipeg.com in your browser to find everything you need to know about living and working here. If you’re planning a visit (it’s festival season!) go to tourismwinnipeg.com.