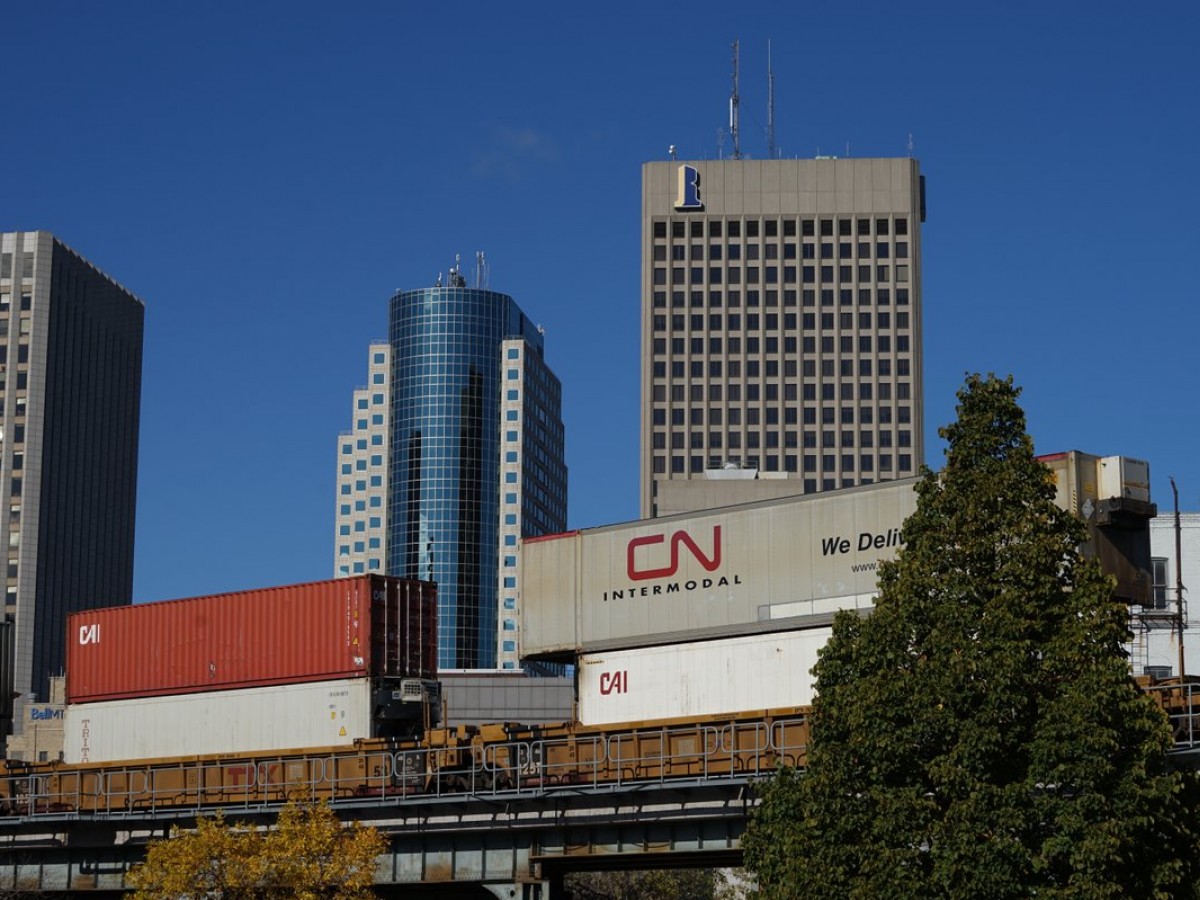 Manitoba’s geographic location at the intersection of important trade corridors led to the historical development of significant transportation infrastructure.

A prominent U.S. publication has named Winnipeg one of the top 20 cities in Canada in which to invest. Site Selection Magazine ranks us among other trailblazers in its annual list of Canada's Best Locations.

“The annual Canada’s Best Locations feature sheds additional light on Canada’s many location options for corporate site selectors," says Mark Arend, Editor-in-Chief of Site Selection. "We salute the provinces and communities that made this year’s rankings.”

The rankings pull investment and job creation data from April 2018 to March 2019; in that period, Winnipeg saw 2,000 new and projected jobs and $1.5 billion in corporate capital investment.

Over the past five years, the city’s labour force grew by 6.1 per cent — nearly two points higher than the national average. Manitoba’s population growth estimates are forecast to grow at a rate of 15 per cent — second-best among all Canadian provinces, and trending toward the youngest.

“Winnipeg is an attractive place to invest and grow your business and it comes as no surprise to us that we made the cut,” said Dayna Spiring, President & CEO of Economic Development Winnipeg. “Our unique combination of affordability, quality of life, diverse economy and supportive business community gives Winnipeg an advantage on the national and international stage.”

In addition, the Winnipeg region offers investors a convenient location at the centre of North America, our multitude of many transportation options, low business costs and electricity rates, excellent research and development tax credits, and…we could go on and on.

It highlights capacity-building initiatives in the region, like the National Research Council’s $60 million investment in a new manufacturing research facility within CentrePort Canada, which spans the City of Winnipeg and Rural Municipality of Rosser, and the University of Manitoba’s $500 million capital campaign that includes the Smartpark innovation hub.

The magazine also acknowledges that CentrePort Canada has sold around 1,200 acres, according to Avison Young, and continues negotiations with potential developers for its 700-acre rail park.

“Manitoba’s geographic location at the intersection of important trade corridors led to the historical development of significant transportation infrastructure,” said Diane Gray, President & CEO, CentrePort Canada Inc. “As North America’s largest tri-modal inland port, CentrePort Canada is being purposely developed to capitalize on the geographic and transportation advantages of Manitoba to enable companies to access key markets around the globe. Careful planning and the engagement of land owners and developers led to a vision to develop a complete community based on the principles of live, work, play and learn. Private industry is responding and CentrePort is currently in the midst of the busiest construction season ever.”

Site Selection's 2019 Global Groundwork Index ranks Canada as the top country in the world based on a combination of infrastructure and corporate facility investment strength.

As the senior publication in the development field, the magazine has the eyes of nearly 50,000 executives of fast-growing firms – who now have Winnipeg on their minds as they plan their expansions.