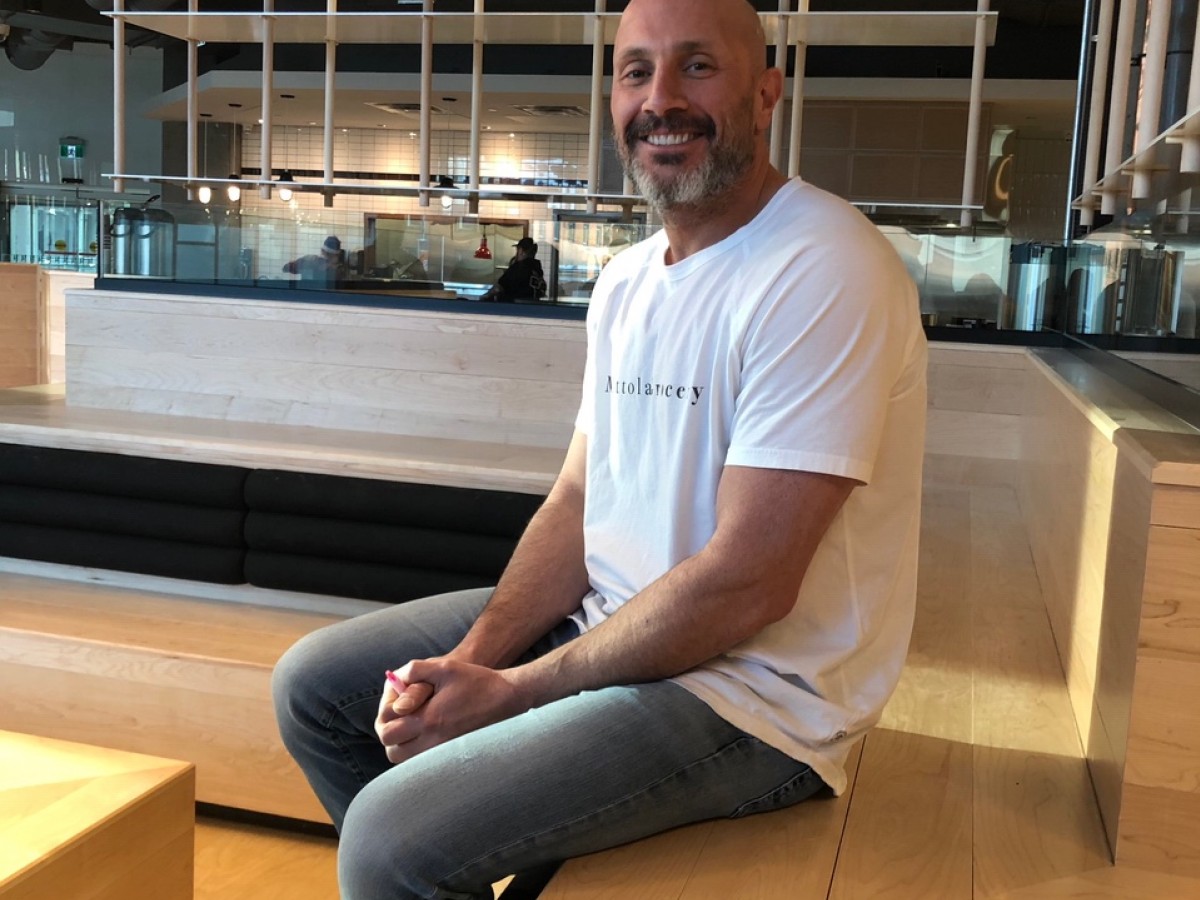 The much anticipated Hargrave St. Market, is now open to the public. It's another unique attraction that will draw more Winnipeggers and tourists alike to downtown Winnipeg. The 30,000 square foot site at 242 Hargrave offers an elevated take on food hall fare. The space on the second level of the 17-storey True North Square building is meant to build on our lively culinary culture with local chefs and restaurateurs including:

The President of True North Real Estate Development, Jim Ludlow, says it's the culmination of efforts to build up business while revitalizing downtown Winnipeg.

"Three years ago, this was just a crumbling surface parking lot here. Now, we're standing in a 30,000 sq.ft food hall. It's been a longtime coming. It's nice to be here," said Ludlow, who says the project adds another layer to a bigger vision.

"In many ways it's like the icing on the cake for us beyond the office and residential units; it humanizes what we're doing here at True North Square. It will help densify the downtown and the more folks we have here spending time after work here, the more we come together as a community."

Bobby Mottola says that concept of community was key to wanting to be part of the project and open Gusto North in the space. He is also the managing partner of Pizzeria Gusto in River Heights.

"What we're trying to do is build a sense of community. It gives people more services, more options, more opportunities to fill their days and nights in an environment that is inclusive, open, new and vibrant," said Mottola.

It's an attitude and focus that Economic Development Winnipeg says is working to build a better downtown and city. It's why EDW wanted to help lead a partnership to get the WPGWhiteout Street Parties started in the first play-off run of the Winnipeg Jets in 2018.

The Gusto North full service restaurant will come in handy during the next WPGWhiteout Street Party run, as it can seat up to 90 people. Typical hours run 7 a.m. until midnight, but hours may be extended for special events. Down the road it will be another venue option for meetings, as screens are set up behind glass that can be used for presentations. The entire space can hold up to 600 people.

Another appealing attraction for craft beer aficionados will be the tasting station at Lake of the Woods Brewing Company, complete with two brewing tanks right in the middle of the space where the company will now be able to brew locally.

"It's a destination spot," added Mottola.

Want to learn more about the tantalizing tastes awaiting you? Check out Peg City Grub.