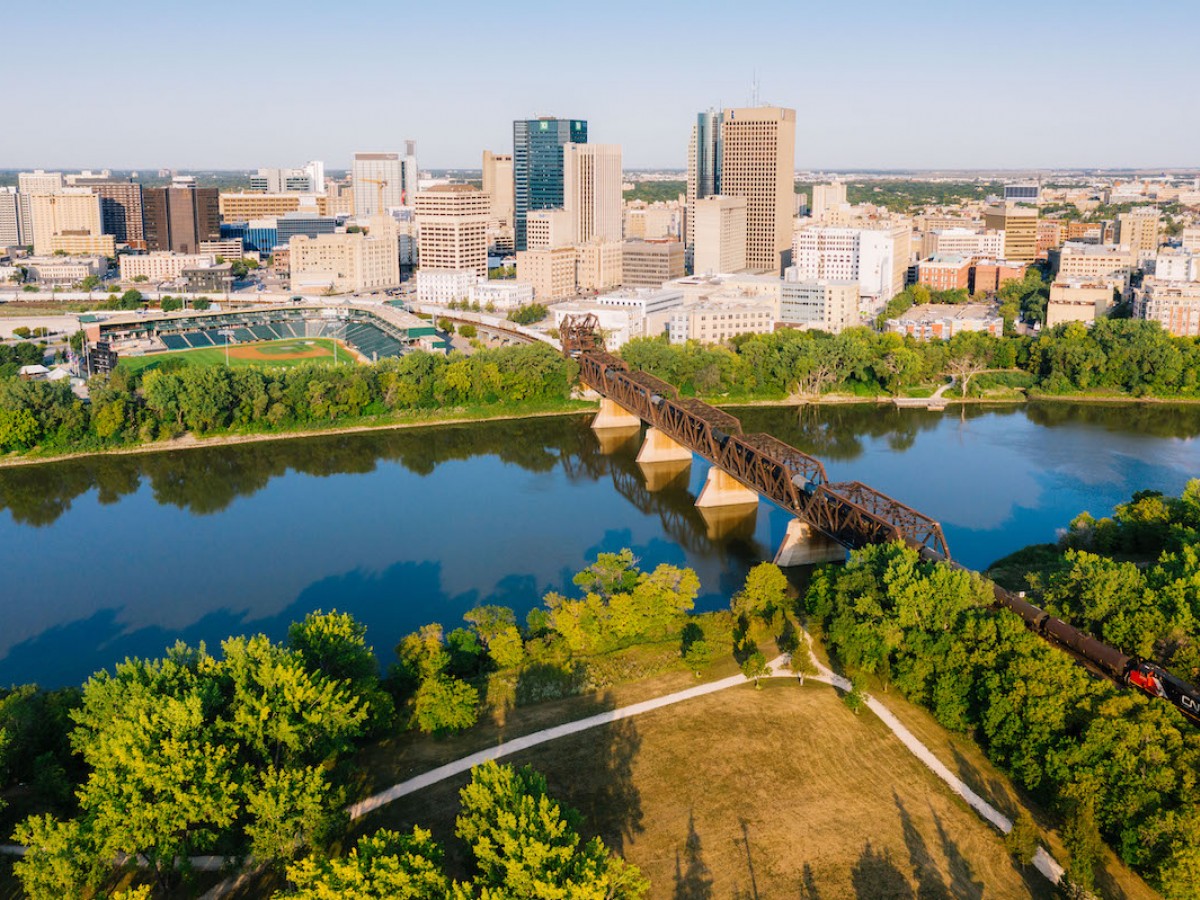 YES! Winnipeg is planting the seed about what Winnipeg has to offer (photo courtesy of Mike Peters)

According to recent Statistics Canada numbers, Foreign Direct Investment (FDI) into our country increased to $18.7 billion in the second quarter of 2019, the most we’ve seen since 2015. Tapping into that growing trend is one of the priorities for YES! Winnipeg (YW), Economic Development Winnipeg’s business development team.

“We know Winnipeg needs to have higher visibility on the global stage and that foreign businesses will invest here once they understand the opportunities, especially in growing sectors such as creative industries, aerospace and information and communication technologies,” says Ryan Kuffner, YES! Winnipeg’s Vice President of Sales & Business Development.

YW’s FDI team has made valuable connections in Berlin with the Aerospace Industries Association and German Trade & Invest. The team will also be targeting companies in the United States, France and the United Kingdom in key sectors where Winnipeg offers a competitive advantage.

“We want to plant the seed about what Winnipeg has to offer, what makes us a leader in the aerospace industry, and why we’re a good fit for businesses that want to expand to North America. Our goal is to generate more leads in sectors such as creative industries, aerospace, and information and communication technologies, plus build on our strong agricultural and manufacturing sectors,” adds Alberto Velasco-Acosta, YES! Winnipeg’s Director of Foreign Direct Investment, who will be connecting with companies around the world.

Taking a Team Manitoba approach, YW’s FDI team will work with partners like the Manitoba Government, the City of Winnipeg, CentrePort, World Trade Centre and Winnipeg Metropolitan Region to find the best fit for foreign companies.

“We are working together to provide coordinated support for foreign companies investing in our province, engaging the right partners and resources at the right time. We want the world to know the Winnipeg region offers a rich quality of life, strong community ties, good jobs and economic opportunities within in-demand industries. By working together to gain a deeper understanding of our competitive advantages, we can better promote them,” says Kuffner.

Unlike investors who put money into foreign portfolios where equity and debt are smaller, FDI is long-term investment where the investor makes a larger financial risk and in turn, a larger interest in how their Canadian business may run. That could mean a stronger interest in job creation and its growth. But it can take time to get them here.

“The reality is that each company has a different process for assessing risks and benefits of new investments in a new country. Certain cultures and companies may take several years before making their final decision on where to locate a new operation, but the investment in time we make now will yield results in the long run,” adds Kuffner.

As foreign companies learn more about Winnipeg, the FDI team will push the Winnipeg advantage: a diverse talent pool, lower costs for operations, along with great transportation links to major markets in North America, Europe and Asia.

“They are amazed when I explain to them that Manitoba has more than 100,000 lakes and that we make good use of it by generating the most affordable electric power in North America from a renewable source,” says Velasco-Acosta.

The team will focus on strengthening relationships with FDI partners that can amplify Winnipeg’s value, such as international site selectors, foreign embassies in Canada and Global Affairs Canada investment officers, who were in our city for a tour in March.

“The Investment Officer’s role is an important one for Canada as they embed themselves into the business community of the country to which they are posted. They learn from the inside of these markets which companies are growing, what their priorities may be, how they make decisions and then influence them to consider Canada and cities like Winnipeg for their investment,” says Kuffner.

Eleven Global Affairs Canada officers from seven different countries learned about Winnipeg’s economic strengths and business environment over four days. They also got a chance to see the quality of life Winnipeg offers through our diverse community, experiencing some of our vibrant arts and culture scene, exciting restaurants and world-class attractions.