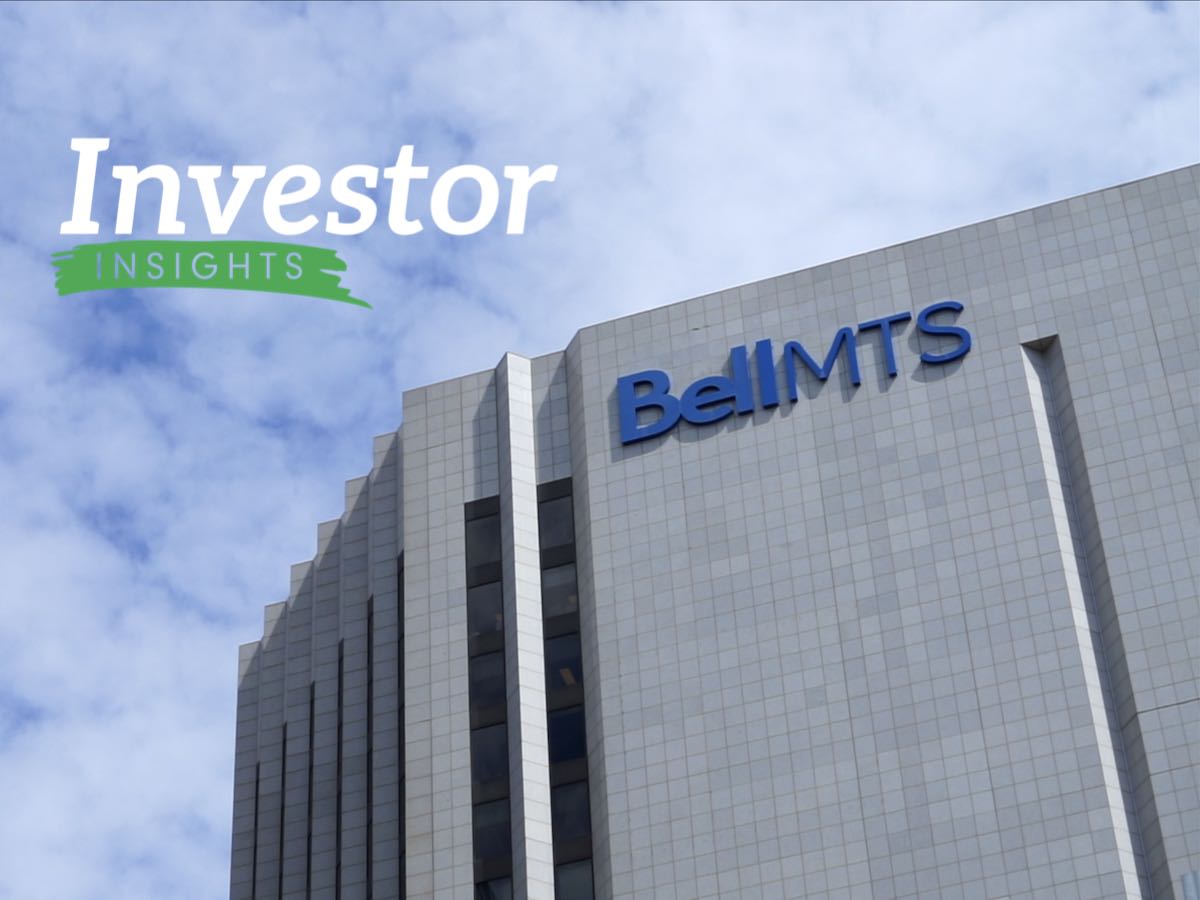 This story and video is part of our Investor Insights series, a regular feature showcasing how YES! Winnipeg investors innovate in the face of challenges and work together to grow Winnipeg's economy.

With a 60 per cent uptick in online traffic, and a 200 per cent increase in voice and wireless calls, the pandemic put a huge amount of pressure on Winnipeg’s communications network. While this increase in usage was well supported, Bell MTS is ensuring that everyone will be able to work faster and harder thanks to a new, state-of-the-art system that connects the city to the future.

In March the telecommunications company announced it was investing $400 million to completely re-build the city’s communications infrastructure with all-fibre optics — the fastest internet service available to consumers at 1.5GB per second. Connecting approximately 275,000 homes and commercial locations throughout the city, it’s the largest single project in Bell MTS’ $1 billion capital investment plan for Manitoba, and the biggest single communications investment in the province’s history.

“We have a long embedded history within the province, but in addition to that we see Winnipeg as one of those technology innovation hubs that is growing, that is developing, and we want to be there to support Winnipeg as it continues to evolve,” says Ryan Klassen, Vice Chair of Bell MTS and Western Canada, adding the project will create more than 1,100 new jobs and drive $900 million in economic activity, along with having the potential to attract global industries that require advanced fibre networks.

This investment in fibre also ensures Winnipeg will be positioned to increase future capacity as the need for network speeds increase, and cities look to make innovations such as smart city applications and autonomous vehicles a mainstream reality.

If you would like to learn more about YES! Winnipeg and how it supports business in the city, visit yeswinnipeg.com.