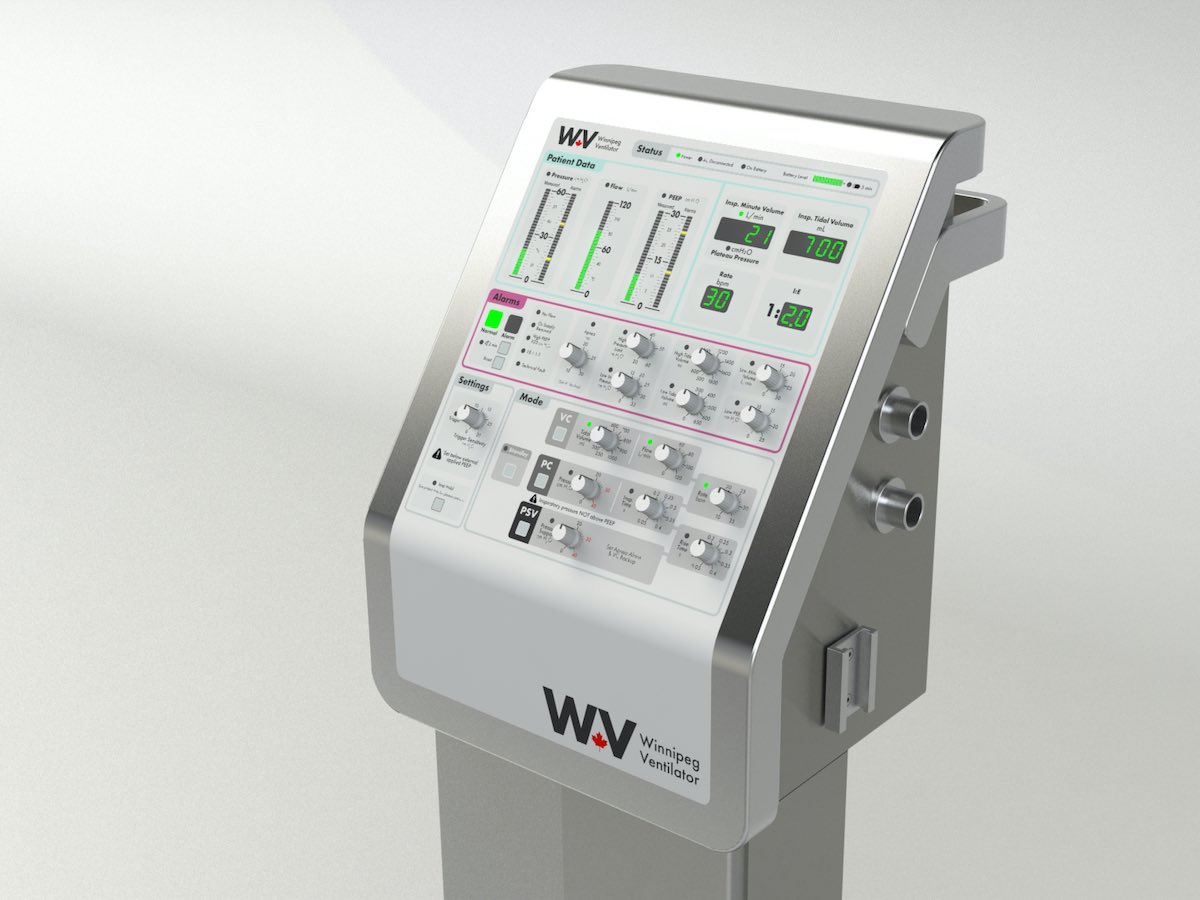 When Next Generation Manufacturing Canada (NGen) started to look for a solution to Canada’s medical equipment shortage during COVID-19, they probably had no idea it would be found in the basement of a retired University of Manitoba professor.

Dr. Magdy Younes, distinguished professor emeritus and former head of respiratory medicine at the post-secondary institution, had created the Winnipeg Ventilator in the early 1990s. The original design featured a patient-friendly system that responded to natural breathing patterns and utilized widely available, affordable parts. It was quickly licensed to a major manufacturer and deployed in tens of thousands to Intensive Care Units across the world during the 90s and 2000s, along with being used extensively during the 2003 SARS epidemic.

Almost 30 years since it was first used, Dr. Younes has revisited the system (he had an original ventilator tucked away in storage) with NGen and B.C.-based Starfish Medical to update the device with new parts, test it for compatibility with Health Canada regulations and prepare it for broad distribution and low-cost manufacturing.

The group is currently waiting to hear back from Health Canada before moving into manufacturing a large portion of the 30,000 made-in-Canada ventilators ordered by Ottawa in April.

Spearheading respiratory technology and research is just some of Dr. Younes’ world renowned efforts pursued in Winnipeg. He established the sleep laboratory at the Health Sciences Centre in 1991, and by championing technology to better diagnose and treat sleep disorders, inspired a cutting-edge medtech company set to change the way snoozing is studied. Read this blog to learn more.