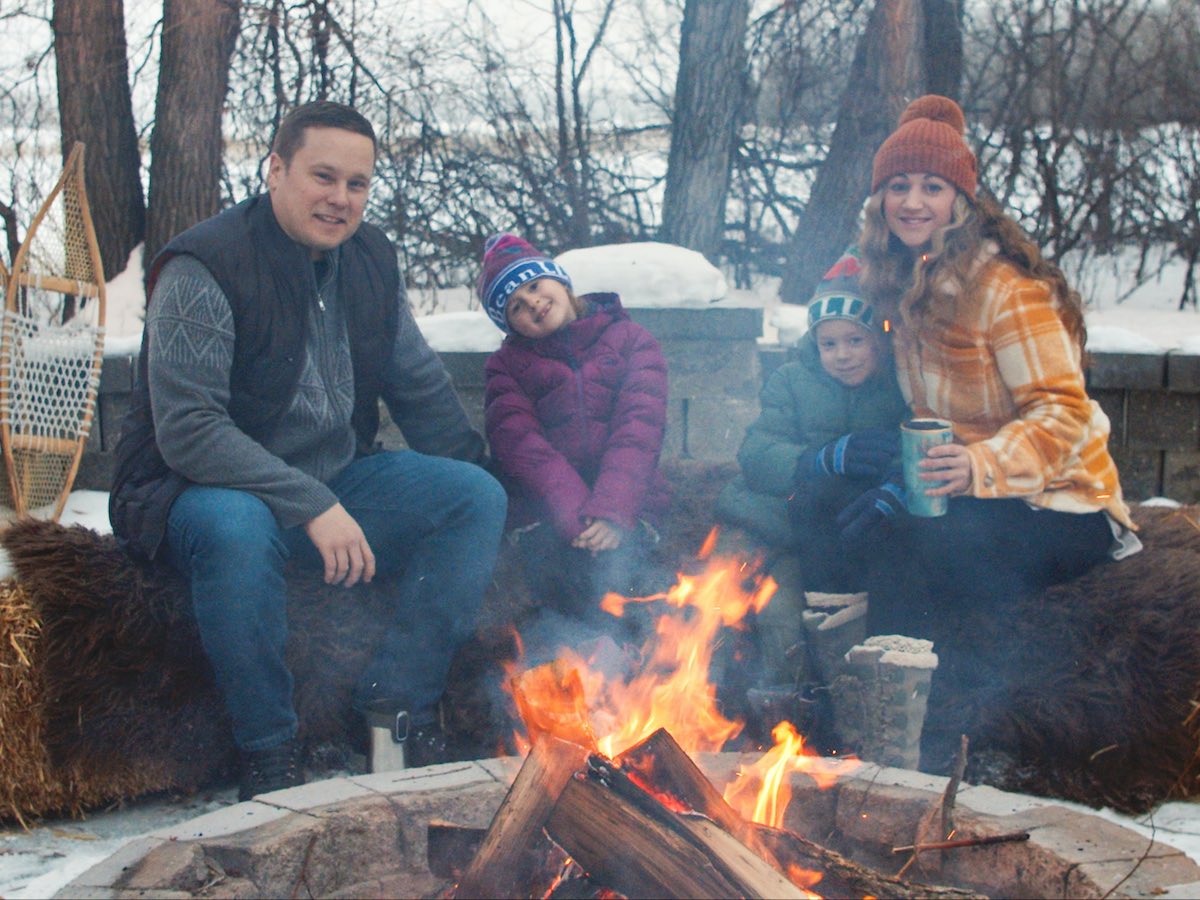 Dan Chubey has lived in Toronto and Vancouver, but for him nothing compares to Winnipeg's quality of life.

An opportunity to return home

When he was a young professional, Winnipegger Dan Chubey had to crisscross the country, following the opportunities he felt would further his career and be a good fit for his family. But the youth in Winnipeg today; they’ve never had it so good.

“It’s amazing to see how the city has evolved and developed over the last five or six years…There is a diversified economy in Winnipeg that I believe that is second to none across this great country that allows young professionals to stay here, build their careers, and never have to leave,” says Chubey, who has permanently settled in the city as the Managing Director for Colliers International’s Winnipeg office.

He points to tech companies like Bold Commerce and SkipTheDishes, and agri-business as ever expanding industries that have put Winnipeg on the national radar and solidified the city as a major urban centre.

Beyond career development, the city offers an ideal work/life balance, adds Chubey. From summer festivals to hockey seasons that help the winter to fly by, his family enjoys all the activities Winnipeg has to offer. They are also quite enamoured with the fact they’ll never have to move again.