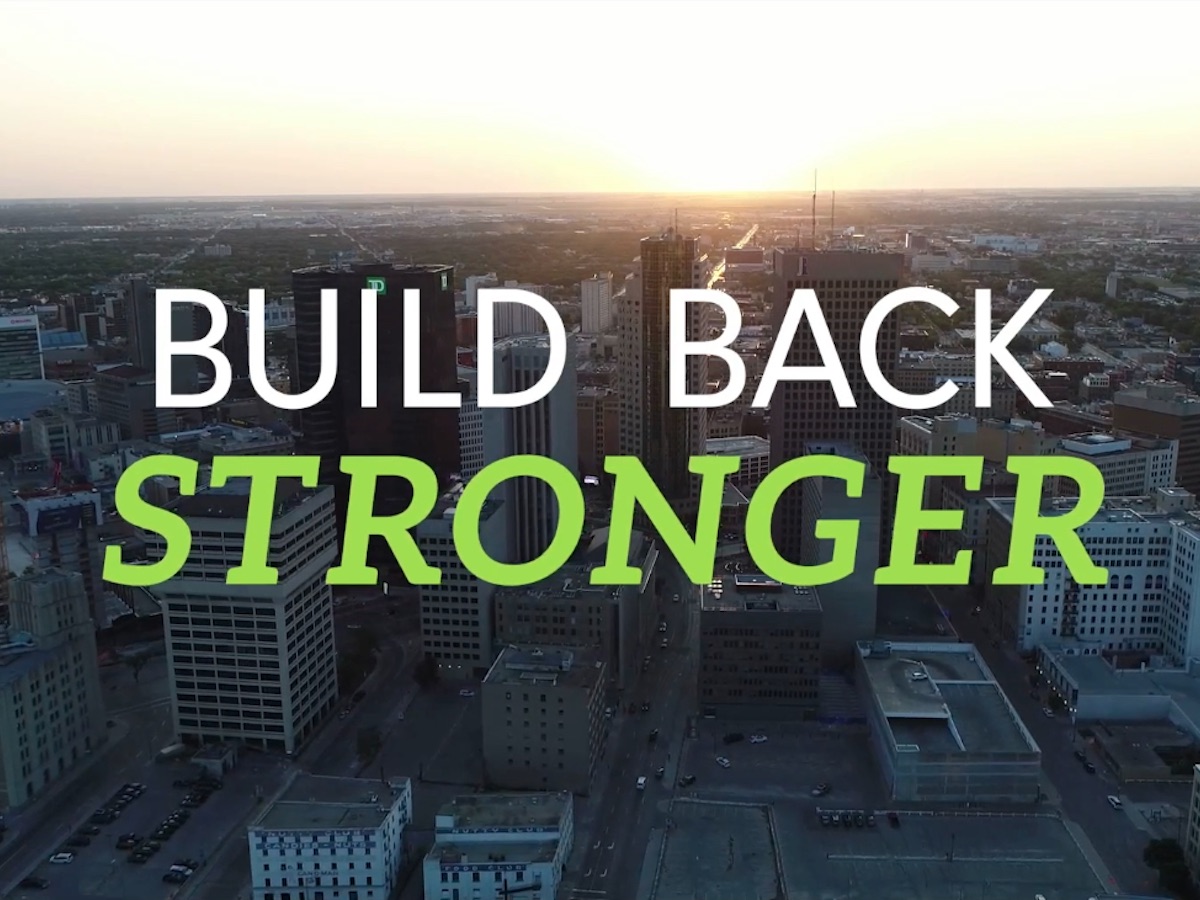 The theme of this year's event, which is being live streamed, is 'Build Back Stronger'

The annual YES! Winnipeg (YW) Investor Breakfast was forced to move online in November 2020 but the business development team of Economic Development Winnipeg took the opportunity to virtually showcase how private sector investment in YW influenced the growth of our city in the last five years.

“The success and impacts of this campaign would not have been possible without your private-sector leadership and investment in what we do,” said Ryan Kuffner, YES! Winnipeg Vice President of Sales & Business Development at the virtual event on November 26.

In the last five years, 3,145 direct jobs were created by local companies in Winnipeg, which translates into 9,637 jobs when you account for the economic spin-off in direct, indirect, induced and one-time job creation. There was $308M in capital investment at maturity and $368M in generated payroll that went into our economy.

The virtual event highlighted some of the Winnipeg company success stories behind those numbers in the video below and in the YW Winnipeg Investor Magazine while talking about increased collaboration with partners in the community and government.

“We are working more closely with Winnipeg Airports Authority, CentrePort Canada, Manitoba Agriculture and the Economic Development Office through the Province of Manitoba on a coordinated approach to investment attraction. At the same time, we’re partnering with the Winnipeg Chamber of Commerce to include economic analysis in its newsletter to give small to medium-sized companies insights to make better decisions,” added Kuffner.

“Deloitte has been ringing the alarm bell on Canada’s sluggish productivity and growth for a number of years...We are stuck in neutral at 1.7 per cent growth,” said Black.

She went on to speak about Deloitte’s Catalyst report, which looked at key areas to build a thriving Canada by 2030, the challenges that must be overcome and the bold actions needed now to set Winnipeg and Manitoba on the right path.

“There were a lot of insights in Deloitte’s Catalyst report that stood out to me including the opportunity to look at untapped talent pools to make sure our companies have the talent they need today and tomorrow. We also need to keep working with our strategic partners to push for more access to capital for our new and existing companies that want to expand and grow here,” said Dayna Spiring, President & CEO of Economic Development Winnipeg.

Spiring also looked ahead to the YW’s 2025 campaign, “Real Impact” which will officially launch in February 2021.

“We think the name is fitting because it speaks to the real impact our business community has on Winnipeg. The true authenticity of Winnipeggers, who acknowledge there may be challenges here, but together we will step up to innovate, collaborate and develop solutions that don’t just work here, but globally. Some of those ‘real changemakers’ are watching now or supporting YW to drive genuine impact,” added Spiring.