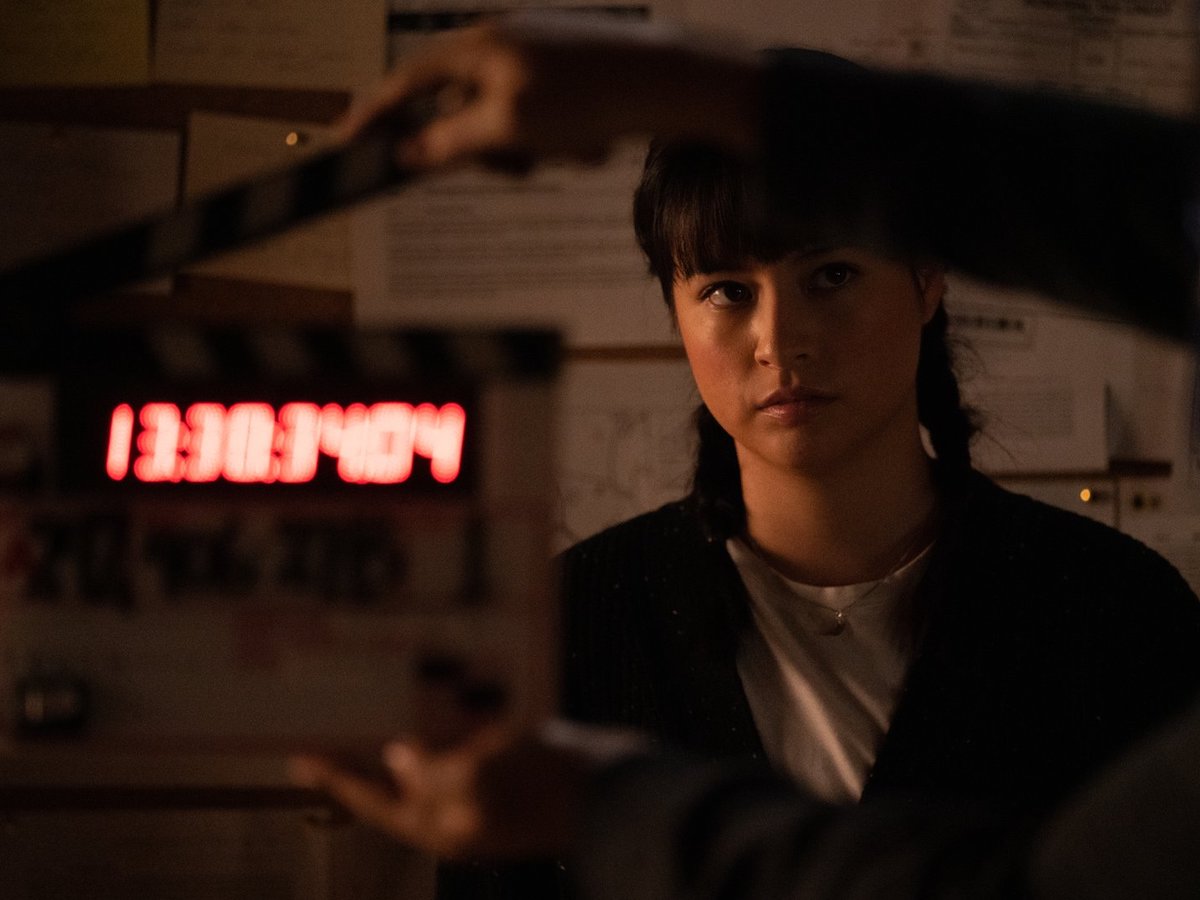 If the last five years are any indication of where Manitoba’s film industry is going, we’re in for an explosive ride. According to Manitoba Film & Music, our media production industry has more than doubled its production volume, from $110 million in 2014-15 to more than $261.5 million in 2019-20.

While the pandemic slowed film production in 2020, it didn’t stop the actor’s union ACTRA MB and Film Training Manitoba (FTM) from seeing another opportunity for growth.

“In Manitoba, we often have to simulate another place that is very diverse. We have to have those demographics that can match what those large U.S. cities look like,” says Adam Smoluk, Managing Director of FTM.

The upcoming CBC series, The Porter, expected to start shooting in Winnipeg in May 2021 was another catalyst for FTM to create five virtual courses specifically targeting BIPOC (Black, Indigenous, People of Colour) talent.

“This initiative allows us to grow our workforce, not just for performers, but for other key needed areas in film and television,” adds Smoluk.

For Alan Wong, it was the perfect time to get involved with the initiative. For more than 15 years he has been involved in the film industry as a producer, writer-director, actor and Manager of the Gimli Film Festival.

“Really this project came out of something quite positive. There is a demand for more diverse stories. What is lacking is [the] experience in the talent pool. There were a few actors getting roles consistently, but there was also not enough opportunity for others,” says Wong.

Actor Tim Nhlazane agrees. He has watched the industry change dramatically over the past 20 years.

“When I first started in 2003, there were maybe two or three projects shooting in a year. Now, it’s completely shifted. Three projects shoot in a month and another  three the next month. There’s just that much more opportunity for myself, Alan and others to build upon their experience and grow their craft,” Nhlazane says.

They tackled everything from what to expect when auditioning, acting for film and television, to what you need to know as an extra on set or in the industry. The virtual sessions were very successful, and participation went beyond what organizers imagined with 108 spots filled across all the sessions.

“I think everything went very well. I expected it to be a success because  The Porter is about to start shooting here and people wanted to get ready for auditions. Whether they are advanced or have limited experience, there was something for everyone. I’m looking forward to doing more,” says Nhlazane.

“We now know about a lot of other [productions] including a feature film which may have a large need for Asian actors. Burden of Truth was really successful. The production company, Eagle Vision, really tried to focus on building strong Indigenous characters in that show. Their success as an Indigenous production company will definitely lead to more projects with Indigenous stories. I feel like it’s a good time to be an actor of colour in Winnipeg. The opportunities are coming down the pipe and it’s our responsibility to be ready for them,” adds Wong.

With such a successful first run of the project, FTM is now excited to get going on a sequel.