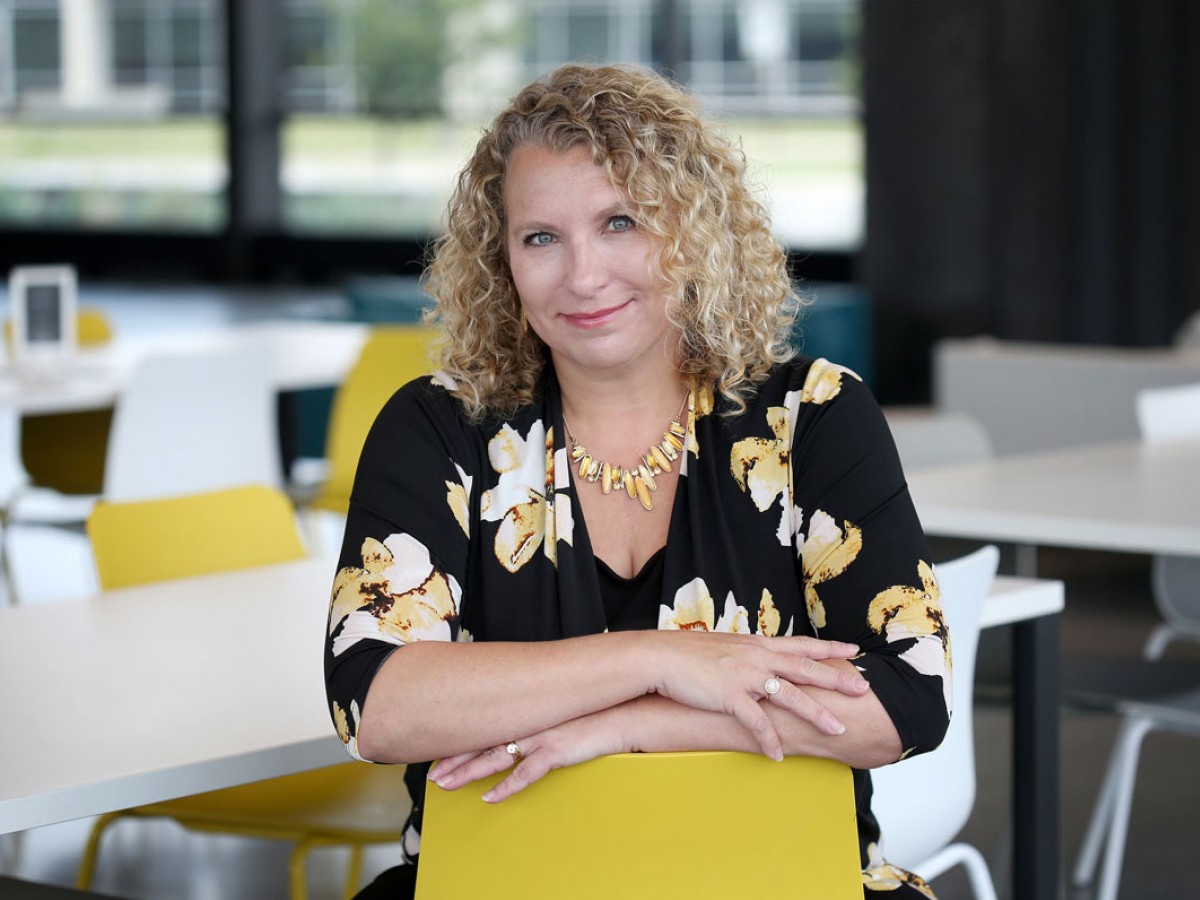 In less than 12 months and in the middle of a pandemic, North Forge experienced explosive growth, increasing the number of companies it helps by 294 percent. The incubator-accelerator went back to its roots and revitalized its programming with a focus on supporting companies developing business ideas in tech and advanced manufacturing.

“One of the things we do really well is create partnerships nationally and internationally. We wanted to offer programming that was robust and that was actually going to lead an entrepreneur to start a business. We wanted to bring them all the tools and experts they needed,” says Joelle Foster, CEO and an original founding board member of North Forge.

Foster has extensive experience in Canada’s entrepreneurial scene first working with Futurpreneur Canada for Manitoba, Saskatchewan, Alberta, Nunavut and NWT. She was the inaugural Executive Director of the University of Calgary’s Hunter Hub before returning to Winnipeg in February 2020.

Since her return, North Forge launched its new four-stage Founders Program, supporting startups and founders from ideation through to acceleration. It has supported 43 new companies in the incubator alone. North Forge has attracted new companies from across Canada and has business growth experts advising startups from across North America.  With its International Founders program, North Forge is working with founders from China, the U.K. and India. It is also seeing large opportunities in a particular area.

“If you’re in clean tech, you should be working with North Forge because there is a lot of funding and opportunities out there right now and we are working those connections right across Canada and we can help.”

At the same time, the North Forge Angel Network was put in motion to secure much-needed capital investment for startups, gaining interest from 1,500 global investors in just 3 months of its launch. Carbon Block is one North Forge’s startups that received a $100,000 grant from  Sustainable Development Technology Canada  (SDTC)  and is working on raising more investment to develop its clean concept that uses technology to automate environmental audits.

“If you have a prototype, we can help you explore that. The sky’s the limit, what do you want to invent? What’s your idea? Come talk to us,” adds Foster who says there are also plans to create a fabrication lab space in Thompson and The Pas in partnership with University College of the North.

While the pandemic has slowed North Forge’s ability to make valuable in-person connections, the plan is to keep expanding programming and strengthening networks across the province. But North Forge says its relationships with post-secondary institutions and partners across Winnipeg’s tech ecosystem, including Economic Development Winnipeg (EDW) will be critical to the growth of new businesses and our city.

“As these companies grow, they’re going to need to find new space, more connections and who does that better than EDW? The more we all work together as organizations, the more we’re going to attract companies and talent from across Canada and the world,” says Foster.

Learn more about the strong success stories coming out of North Forge and how they help entrepreneurs.