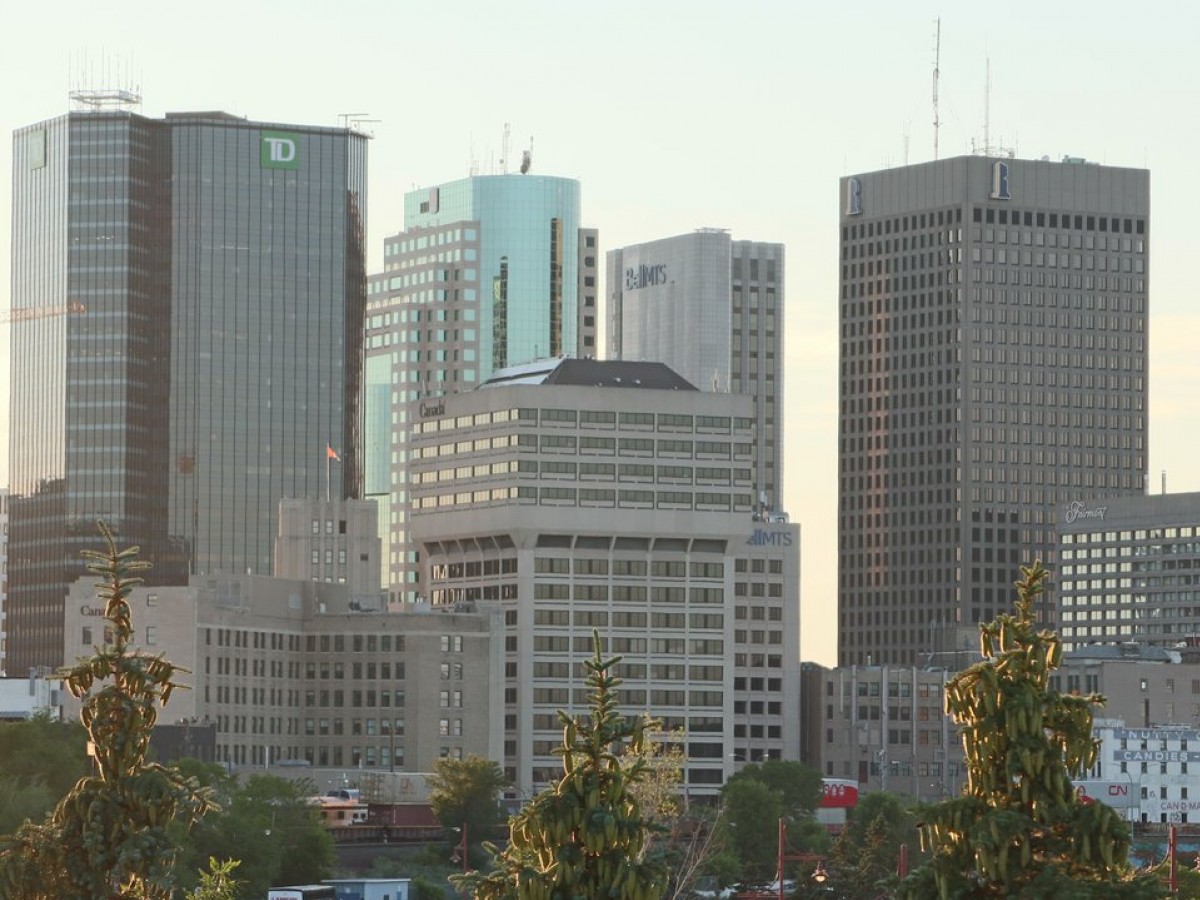 Raising the profile of Winnipeg

We know there are a lot of advantages to studying, living, working, or running a business in Winnipeg, but how do people in other parts of the world see our city? It was a question that was explored in a June 10, 2021, online panel discussion hosted by Economic Development Winnipeg’s business development team, YES! Winnipeg and moderated by Stu Duncan with KPMG Canada. For about 45 minutes, viewers heard from Global Affairs Canada’s (GAC) Trade Commissioner Service. They learned exactly how our powerhouse city on the prairies stacks up against the competition and what advantages we need to capitalize on now to grow even more in the future.

“The first thing you notice is how close-knit the community is. There is a sense of strong collaboration and passion for raising the flag for Winnipeg,” noted Leslie Venon, Senior Investment Officer & Trade Commissioner with GAC in the United Kingdom.

“British companies will think of the U.S., but it is not as high on the list in the last few years. Use that to your advantage.”

Some Winnipeg advantages for British companies are in our ag tech or bioplastics sectors, which are vibrant industries in the United Kingdom.

We often talk about the affordability of Winnipeg when it comes to the cost of running business operations, affordable and renewable energy and a highly skilled workforce, but while affordability plays a large role in the decision making, it is not everything, according to Venon.

February 2020 visit to Winnipeg by GAC Trade Commissioners before global pandemic and shutdown.

Venon says cities still need to offer other attributes such as access to talent, R&D and connectivity with the rest of the country, the U.S. and the rest of the world— the ability to get their products in and out of Canada is one of their priorities.

Zachary Zimmerman, Trade Commissioner for GAC in the U.S. says Winnipeg needs to keep raising its profile on the global stage. It’s strong in the three T’s; talent, taxes and trade.

“Are you well-known? No. We have to work on that. The people are warm, welcoming and talented. When we met the folks at SkipTheDishes, Boeing and different companies in the area, there are very talented individuals on the ground that we need to help spread the word about Winnipeg,” said Zimmerman.

He says American East Coast companies are always looking at the U.S. West Coast to expand, so the real competition for Winnipeg are cities like Salt Lake City, UT; Sante Fe, NM and Denver, CO. Bigger Canadian centres like Toronto may be attractive to foreign companies, but Winnipeg has another distinct advantage.

“Toronto gets leads all the time, but Winnipeg sets itself apart through its community. You follow up and build those relationships and relationship-building matters.”

Foreign companies see opportunities in Winnipeg within advanced manufacturing, ag tech, clean tech and bioplastics sectors. They appreciate the affordable business costs and renewable energy we offer but getting their products in and out of Canada easily is the priority.

Detlef Engler, Senior Investment Counsellor for GAC in Germany also reminded the audience that we need to keep showing foreign investors just how much the city has evolved and grown. Engler hadn’t been to Winnipeg for 20 years before returning for an FDI meeting, which happened right before the pandemic shut down travel.

Germany has long-established trade relations with the U.S. and when they do consider Canada, German businesses tend to focus on expansion in Toronto and Montreal, but there are still opportunities to penetrate this market. Time and money are major priorities for German business owners and Winnipeg is positioned to help them save in both areas.

“The city had changed quite a bit. The shape, the look, the quality of life, the economic power, but what struck me most was the economic development team. What really impressed me with Winnipeg and Manitoba was the seamless approach in working together to realize investments in very efficient ways,” said Engler, who also noted German companies excel in the advanced manufacturing, clean tech and biotech industries.

As Winnipeg has grown, so has the Global Affairs Canada team. It is in a great position to help Winnipeg raise its profile even more as GAC has increased the number of FDI-focused Trade Commissioners from 11 in 2011 to more than 40 in 2021.