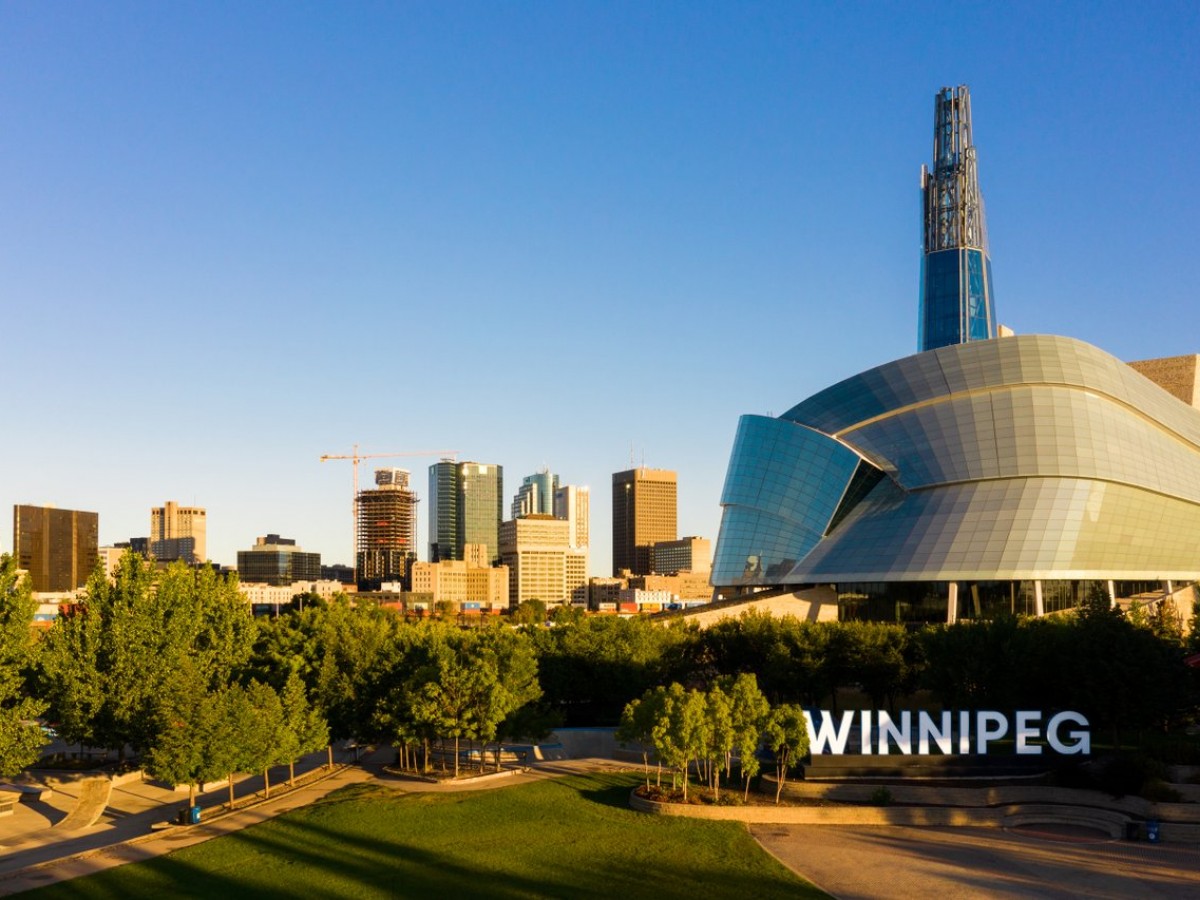 Neo is banking on its roots to grow

The tech sector story in Winnipeg just keeps getting better with Neo Financial (Neo) announcing it will create a second headquarters in Winnipeg and hire for more than 300 technology jobs.

“We’re excited to once again be building roots in Winnipeg. Reimagining the way Canadians bank is no easy feat, but it’s a challenge that our team is taking head-on. With our Winnipeg expansion, we’ll be looking for more ambitious individuals to join us in our journey,” says Andrew Chau, Co-Founder and CEO of Neo Financial in its press release.

Neo says it is using technology to build a better and more rewarding financial experience for Canadians. Since its inception in 2019, the company has launched a Neo Mastercard, a no-fee and unlimited transaction high-interest savings account as well as a cashback network of more than 3,000 retail partners across Canada, including local retailers in Winnipeg.  Neo also recently launched a new integrated Mastercard for two million cardholders in partnership with Hudson’s Bay.

The financial technology company that set out to change the way Canadians bank was started by two of the co-founders of SkipTheDishes, Andrew Chau and Jeff Adamson. Neo will be building out their team within the former offices of SkipTheDishes in Winnipeg’s Exchange District.

“Everyone loves a good Winnipeg story, and this is a great one—to have the founders of a ground-breaking tech company headquartered in Winnipeg come back and start another one here in our city—is exciting and it can be a catalyst for so much more as our city continues to grow. I look forward to telling this story and every successful one that will come after it, as a result of this investment in Winnipeg,” says Dayna Spiring, President & CEO of Economic Development Winnipeg.

Neo has already started to quickly scale its team in Winnipeg, specifically hiring for full-stack mobile and software developers, customer experience and creative and design roles.

“We’re focused on creating employment opportunities that can offer a pathway for rapid career growth. This means individuals have the space to forge their careers in a way that is not limited to the traditional progression structure,” adds Chau.

“Our team is on the frontier of consumer technology and digital banking which means we have the unique opportunity to shape an industry that is still largely being defined and build a household brand here in Canada.”

“We are thrilled that a cutting-edge company like Neo Financial has chosen Winnipeg to be part of its next phase of growth. It speaks to the amazing talent our city can offer. The job opportunities Neo Financial will create will only strengthen our flourishing tech sector,” adds Spiring.

People can check out the available job opportunities on Neo Financial's website.