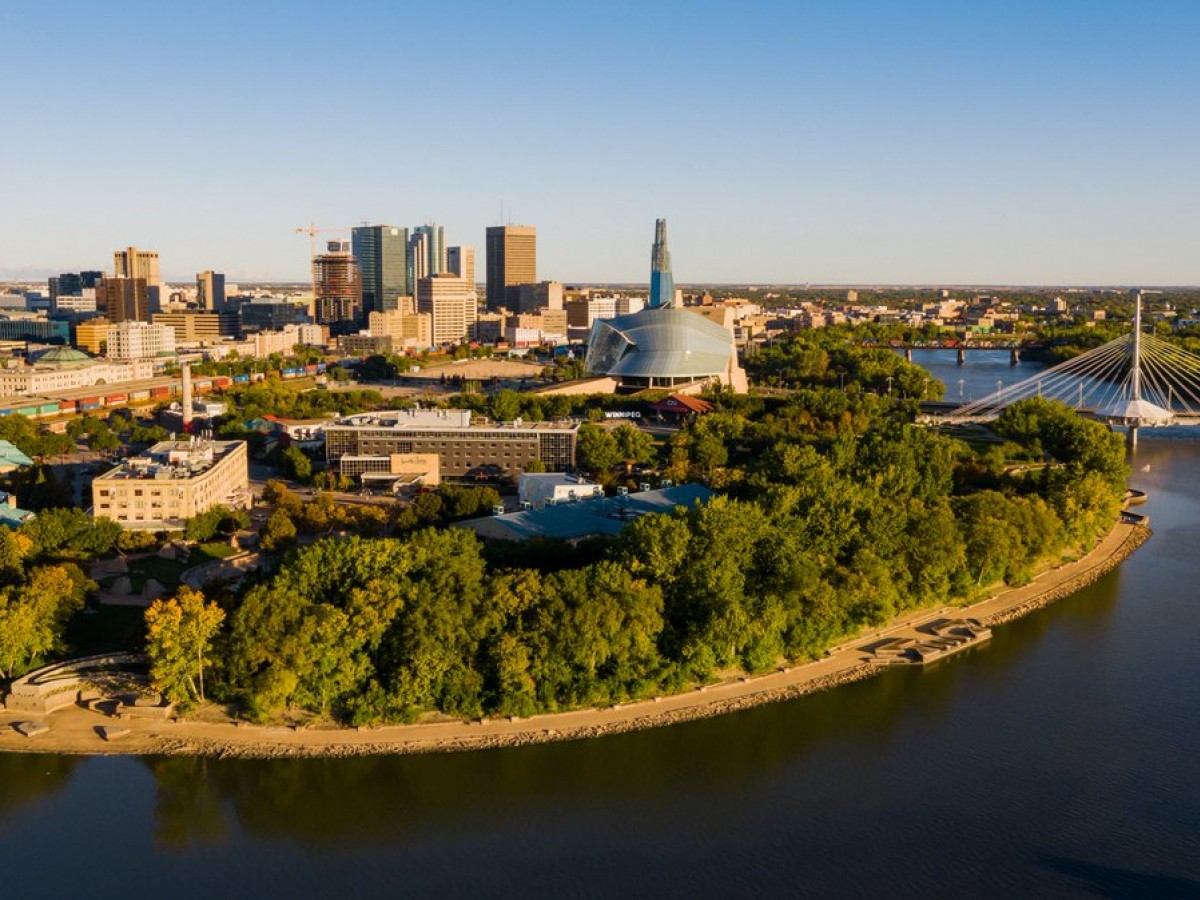 Maple Leaf cooks up a major expansion in Winnipeg

The expansion is 73,000 sq. ft. and houses three lines; two for pre-cooked bacon strips, the other for bacon bits and chips. A smokehouse is also part of the expansion. It also means more jobs for our city.

“In total, approximately 350 jobs will be added to the site. Hiring is ongoing and will continue over the next year as the facility ramps up. We are currently hiring hourly production workers and licensed trades (Millwrights and Electricians),” says Alison Moist, Human Resources Manager, Maple Leaf Foods.

The starting rate is $14.20 per hour for production workers with benefits and career growth opportunities.

Maple Leaf Foods says Winnipeg was a clear choice for an expansion.

“Winnipeg was chosen for the expansion to be close to our source of raw material and to leverage the talented team in the existing bacon facility. This expansion will truly make the Winnipeg facility a centre of excellence for bacon,” says Iain Stewart, Sr. VP, Operations, Supply Chain & Purchasing, Maple Leaf Foods.

“Collaboration with YW was essential in keeping the project on schedule. The team at YW helped to support keeping approvals for permitting etc. on track. In addition, they were a good support in liaising with other levels of government. They were truly a concierge for a large-scale capital project,” says Stewart.

The new expansion will offer state-of-the-art manufacturing equipment while capitalizing on higher demand from customers for pre-cooked bacon. If you would like to learn more about Maple Leaf Foods and or potential job opportunities at the new plant, please check out the career section of its website.