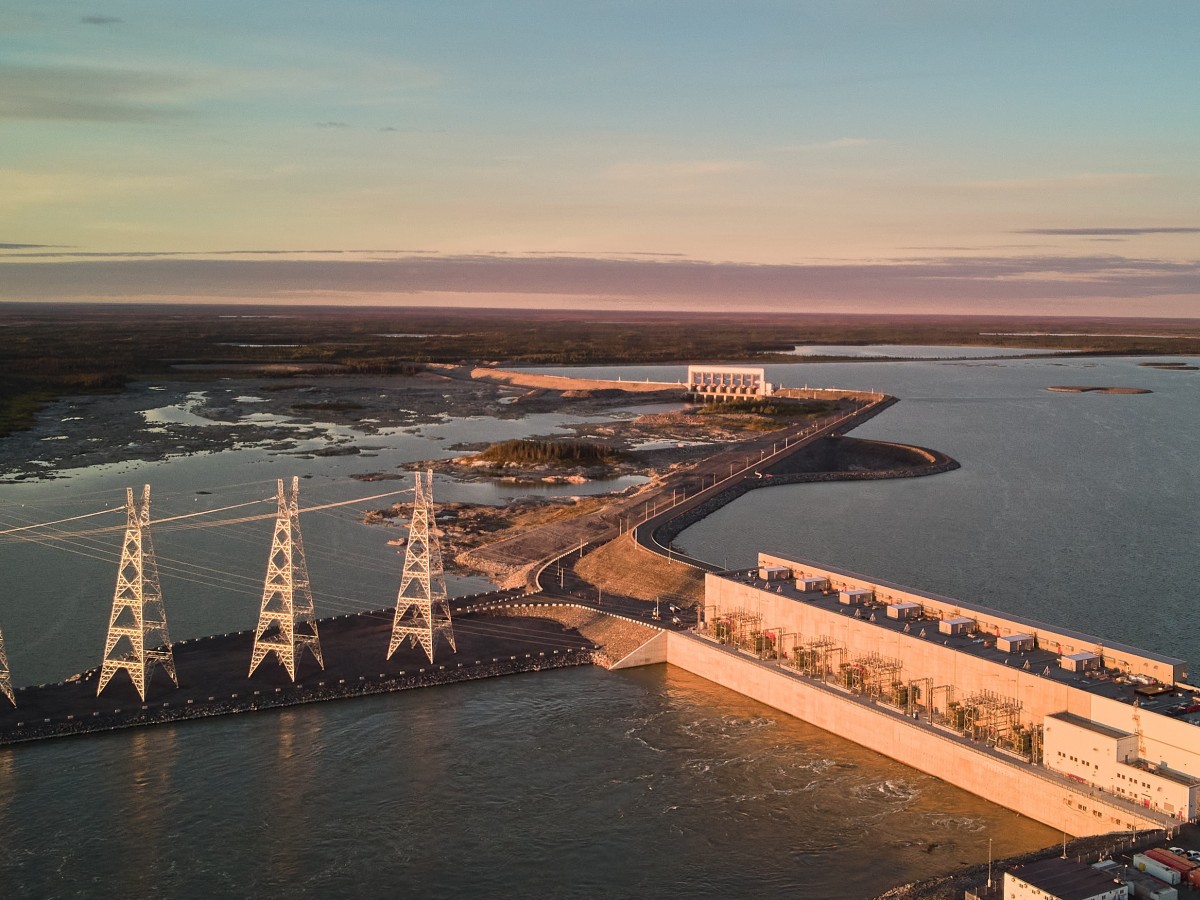 Heavy power users are benefitting and leading the way in sustainability

It’s an advantage that is powering interest in Manitoba from businesses around the world.

Companies using hydroelectricity, particularly heavy users, not only count on it to fuel their operations, they know it’s a significant competitive advantage.

“Manitoba has some of the most competitive rates in the country if not North America,” says Bruce Owen, Media Relations Officer at Manitoba Hydro.

Even better, nearly all power — 98.5 per cent — generated in Manitoba comes from hydro and wind. It's clean and renewable.


That was the kind of carrot that convinced France-based Roquette to build the world’s largest pea processing plant just outside of Portage la Prairie. The company's brand new $600-million facility produces pea protein for food and sports nutrition products as well as food-grade starches and components like pea cream for animal feed.

Roquette scoured the globe for the best jurisdiction to build and found Manitoba fit the bill better than anywhere else. Being located in the heart of Canada means it can easily access the lucrative U.S. market, plus it’s served by road, air and train. Canada is also the world’s leading pea producer so sourcing raw material will never be a problem.

“We’re very committed to sustainability so the green energy in Manitoba has been a positive point for us,” says Celine Deneuville, Roquette’s Plant Manager.

Lending a significant hand to energy efficiency efforts in the province is Efficiency Manitoba, a new Crown corporation with a mandate to help all Manitobans including companies, save as much energy as possible.


It has programs that provide financial incentives for energy-efficient projects, it provides technical assistance and education to companies and it also has a team of energy efficient professionals that ventures into the field to help identify a wide variety of energy-saving opportunities.

“Through our many programs and offers, we're encouraging long-term commitments to sustainability and energy efficiency,” says Mike Stocki, Vice President of Efficiency Programs at Efficiency Manitoba.

Another company looking to get more energy efficient is Winpak Ltd. The Winnipeg-based packaging manufacturer has had an active energy management program for years and continues to improve. That includes hiring a consultant to do a gap analysis on its operations to determine how much energy it wasted every year.


“We’ve established a process instead of just doing a project,” says Masoud Sharafi, Project Engineer at Winpak. “We have a sustainability program so we’re looking to minimize our impact on the environment.”

Winpak took advantage of the technical expertise of both Manitoba Hydro and Efficiency Manitoba and their measurement devices to complete its energy studies.

As a result of many energy initiatives, Winpak reduced its annual energy consumption by over four per cent, lowering its energy costs significantly.

“There are also smaller businesses, sub-contractors, suppliers and farmers (who are positively impacted). There’s a trickle-down effect,” he says.

What’s even better is the made-in-Manitoba advantage isn’t going to go away. With the provincial government’s increasing push to reduce greenhouse gas emissions, Hydro’s environmentally-friendly energy will be in even greater demand in the future.

“Companies want to see an advantage not only with the rates they pay but with a green source of energy so they’re not behind the eight-ball on that. In Manitoba, they’re already ahead of the game. They have already tapped into one of the cleanest, most renewable power grids in the world,” he says.

Are you a heavy power user?

Connect with our YES! Winnipeg team to learn more about how your company or organization can benefit from Manitoba's hydroelectricity. Click here.

Geoff Kirbyson is a freelance writer in Winnipeg.