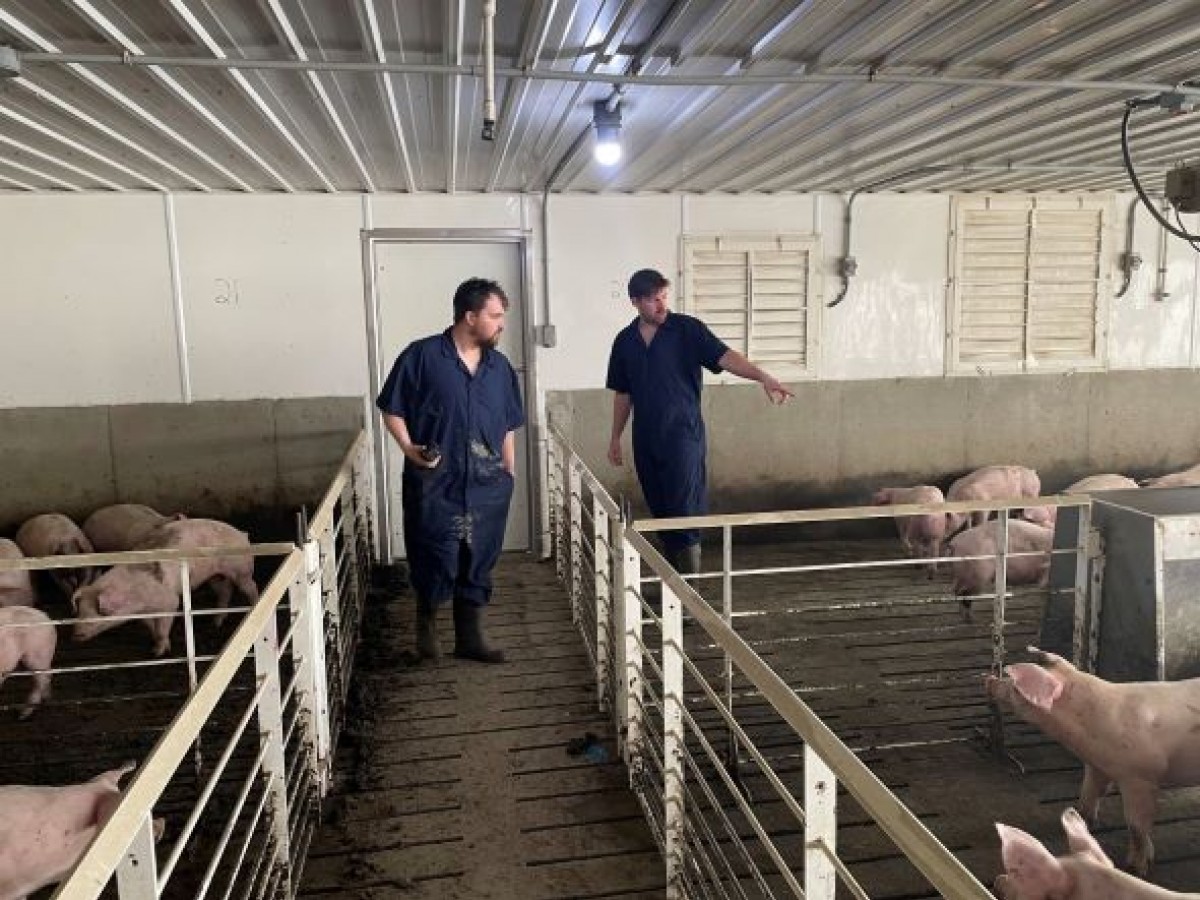 Winnipeg-based startup, FeedFlo, is making a name for itself on poultry and pork farms across the globe. Photo:FeedFlo

“Think about it like a smart watch for barns.”

A Winnipeg-based startup is making a name for itself on poultry and pork farms across the globe with technology that solves an age-old problem—making sure animals have enough to eat and at the right times.

“A large-scale hog producer said to us, ‘look if you can provide me data about how much my animals are consuming and when things may be going wrong in my barn, I’d pay real dollars for that’," says Scott Russell, CEO of FeedFlo.

The hog producer who ignited the idea for FeedFlo produced 9 million pigs per year.

“That’s a lot of money and we thought we should really investigate this problem because if it exists with him, it likely exists elsewhere.” 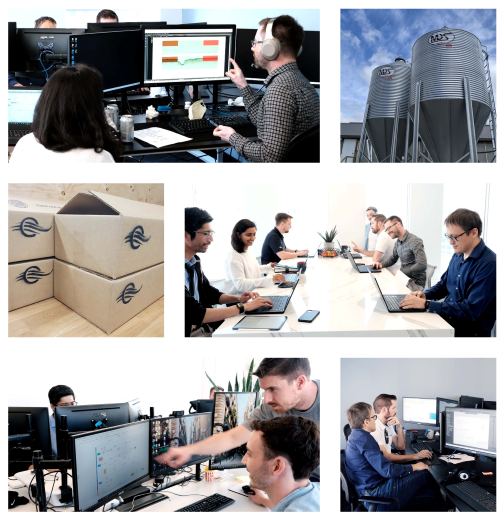 The team started validating the problem across the industry and delving into 15-20 potential methods until it arrived at a solution that worked.

“It’s an IOT (Internet of Things) device. Think about it like a smart watch for barns. It’s strapped onto feed lines and uses a variety of technologies such as LIDAR (Light Detection and Ranging), metal detection, and accelerometers. We can capture detailed data from each feed pipe. We know the speed of that auger; we know variety of things that give us really interesting and actionable data—what are the consumption trends over time, and we can see in real time when things are happening in those lines that shouldn’t be,” adds Russell.

Going without feed for as little as six hours can be extremely problematic.

“A drop in feed consumption can mean a drop in weight gain, which is a problem for producers, but in the worst-case scenario, it can mean animal health issues. We know from a variety of academic research, and from our own data that water and feed intake are leading indicators of health issues (in animals),” says Russell.

If a feed pipe runs empty or is inactive for a period of time, FeedFlo will track the issue and send email/SMS alerts to users, allowing problems to be solved immediately.

“With our data on animal consumption patterns, producers can take actions sooner if something doesn’t look right."

The technology also allows FeedFlo to give farmers inventory data, telling them how much space remains in their feed bins, if they have multiple sites in their operation, which sites they should prioritize to lessen the need for costly emergency feed orders. 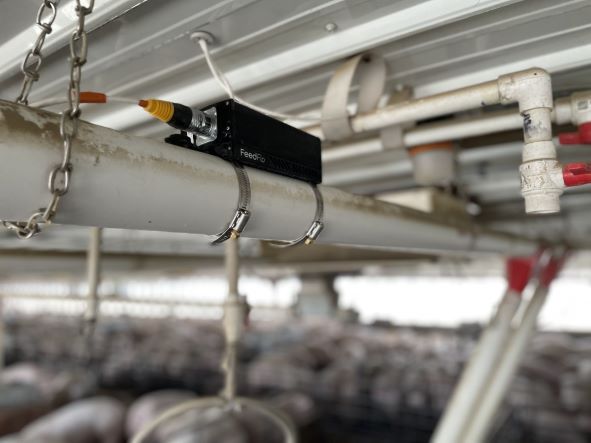 FeedFlo’s target clients are large hog and poultry integrators. It has pilots and is rolling out commercially in Canada, the U.S. and Australia. While FeedFlo started with a Research & Development team of four people, it has now grown to 10.

FeedFlo is raising a seed financing round this fall to accelerate adoption and growth in North America. Companies like FeedFlo are a great example of why Manitoba continues to be an ag powerhouse on the Prairies.