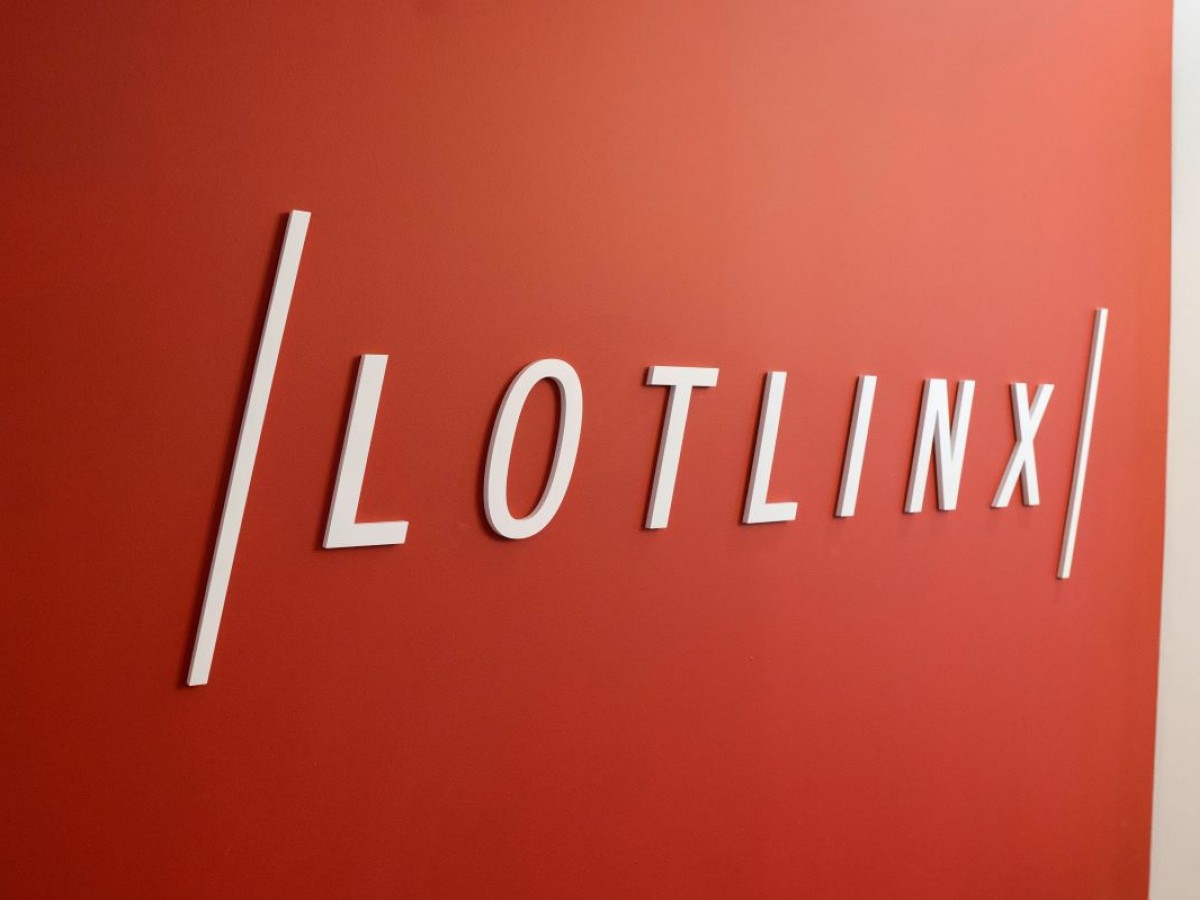 Why a company based in the U.S. is looking for tech talent in Winnipeg

LotLinx is on a hiring spree

It already has close to 10 per cent of the U.S. auto dealer market, but LotLinx, a VIN management SaaS platform, is not focused on growing its reach in Canada, but on the talent it can find in Winnipeg.

“While other tech companies may be laying off, we’re looking to hire 30-50 people in the next 12 months. Although headquartered in New Hampshire, most of our Product and Tech is developed and delivered from Canada; Winnipeg, Hamilton and Vancouver,” says Robert Langtry, Vice President, Product Operations, LotLinx.

It partners with automotive dealers with the goal of helping them turn and sell inventory faster while avoiding wasteful spending as it relates to all their efforts on digital marketing channels. LotLinx's proprietary platform uses artificial intelligence (AI) to provide precision automotive retailing technology to decrease the number of days vehicles sit on a lot while increasing profit margins.

Right now, there are 25 to 30 people working out of the Winnipeg office in product operations, machine learning, AI, data and engineering.

“What we found with Winnipeg, is there are a lot of IT technologists here. We also found a lot of people out of programs from Red River College, the University of Winnipeg and the University of Manitoba. There is a really unique pool of talent here,” adds Langtry.

In fact, the pandemic actually proved to be a good twist of fate for LotLinx and Langtry says he sees a lot of opportunity in this city.

“Our VP of Engineering is an ex-IBMer who wanted to come home to Winnipeg and we were able to bring him on board. Unlike larger tech sectors in Calgary, Vancouver and Toronto where there are a ton of tech companies, I think Winnipeg can offer a lot of opportunities for companies and people.”

At the same time, LotLinx has largely grown without Venture Capital investment.

“We have a startup feel but we’re financially strong. We’ve been growing year-over-year for the last eight years. We want to double our business by the end of 2023.”

Langtry also has another goal for LotLinx.

“When people think of Winnipeg, they think of Bold Commerce, SkipTheDishes and Neo Financial. We want to be part of the conversation about being in one of the cool tech places to work.”

For more information on LotLinx and its upcoming job postings in Winnipeg, go to the company’s career page.