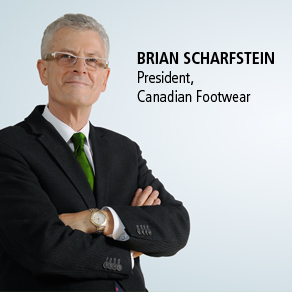 Brian Scharfstein is a Canadian Pedorthist specializing in care of the diabetic foot. He is the principal owner of Canadian Footwear and the FootHealth Centre in Winnipeg and Calgary. Brian is the chair of The Winnipeg Chamber of Commerce. Through the Fit Feet on the Street project, Brian's passion is to make sure everyone in need receives proper footwear.

How were you involved in bringing this annual conference to Winnipeg?
As a former regional board member and volunteer with the Canadian Diabetes Association for more than 15 years, I've had the honour of attending the Diabetes Educators national conference a few times and my specialty in pedorthics is diabetic foot care—there is a whole bunch of different ways I'm connected. As an active member and chair of the Winnipeg Chamber of Commerce, in my role it is important to network and recognize opportunities that will benefit Winnipeg. Bringing this conference is certainly one of those networking opportunities that made sense, so I worked alongside Tourism Winnipeg throughout the bid process to make that happen.

What would you see as the major benefits to holding this conference in Winnipeg?
Winnipeg and Manitoba have always set a benchmark of excellence in health care, with diabetes care being one of those examples. The diversity of health care in this province lends itself to multidisciplinary conferences coming to Winnipeg. It's a big deal because the Canadian Diabetes Association annual conference has never been here. People are coming from a great distance and some have never been to Winnipeg. It's a great opportunity not only from an economic standpoint but a tourism one as well.

What did you do to help influence decision makers to help bring this conference?
Firstly, after identifying the decision makers, I shared my passion with them about what we have to offer here. With real ease, I was able to answer any questions about what Winnipeg has to offer. I made sure at every opportunity at conferences to have meetings with decision makers and let them know we're not only interested but capable of hosting a conference of this size in Winnipeg.

What does it mean to you to help bring this conference to Winnipeg?
There is a lot of pride and satisfaction in knowing that I've been able to elevate the exposure of Winnipeg. This is an opportunity to have Winnipeg elevated in the medical world and this conference will attract leaders in the medical community to come to the city to speak; it will really expose Winnipeg.

We are such good hosts and good at what we do. For me, it's pride. It means a lot to me to go to a medical conference and say I'm from Winnipeg and have people recognize our city. This really puts us into the global world of medicine. It's a world-class conference coming here.

What advice do you have for other potential influencers in the city? Why would you suggest they get involved to help bring a meeting or convention to Winnipeg?
My advice to other influential people is to go out and celebrate and boast about all the successes we have here economically and culturally—that way they can bring more conferences. Also, take advantage of all the support Tourism Winnipeg can offer to help bring your meeting or convention to Winnipeg. The time is now as the city is gearing up for conferences with all the new developments. It's an opportunity to collaborate and do things together to improve Winnipeg. These are strong reasons to step up to the plate. 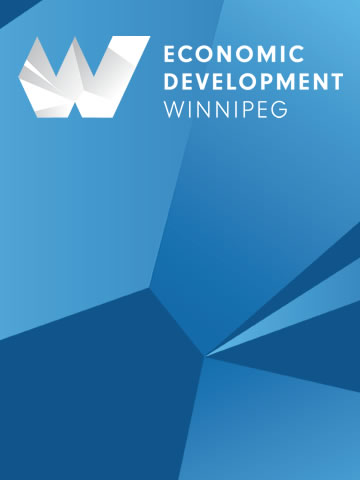 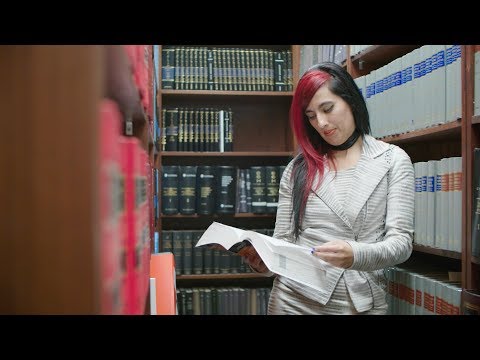 Bring It Home: We can help you bring a meeting or convention to Winnipeg