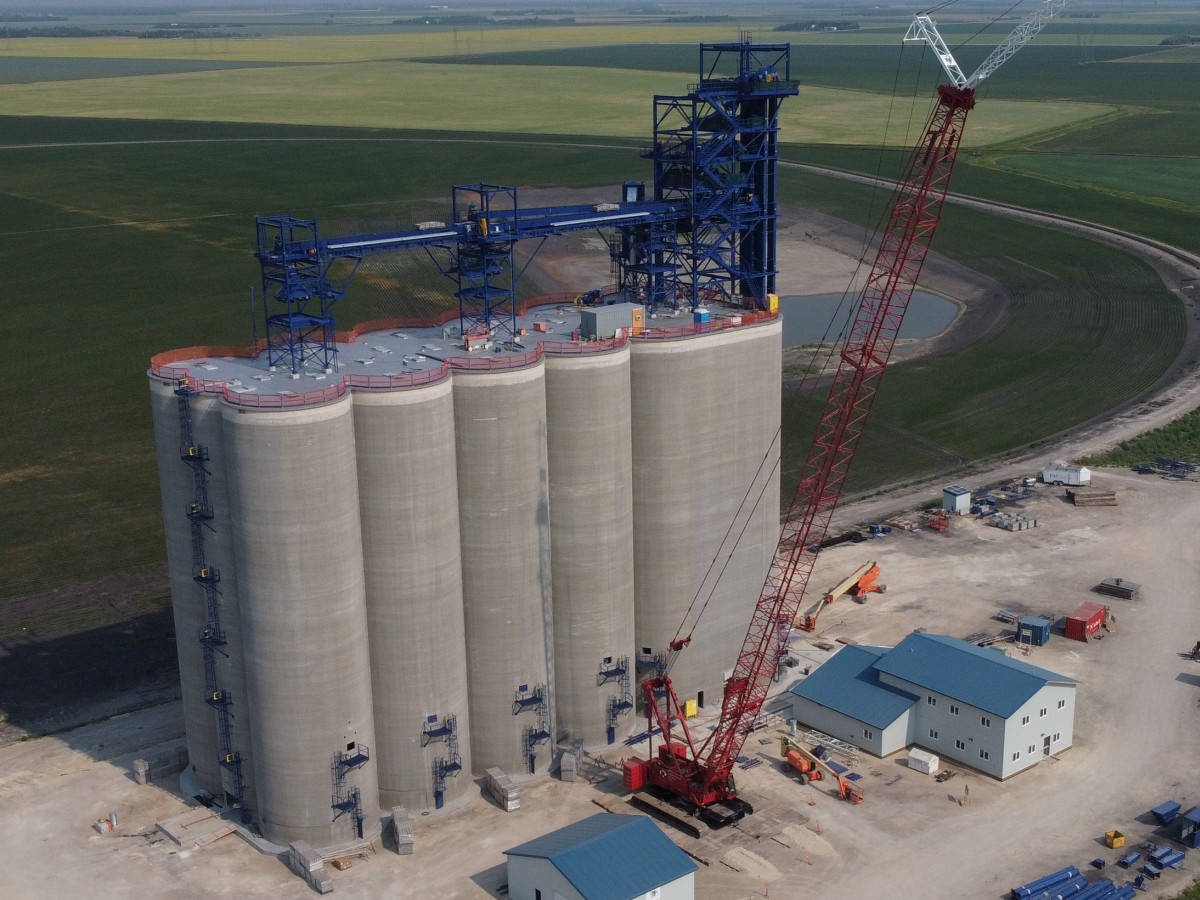 ​FWS: Staying flexible in the face of change

FWS has been around since 1953. That's a lot of time to see things change, but also more than  enough time to give the integrated project design, facility construction and maintenance company insights on how to remain flexible in the face of change. At the same time, President & CEO Brent Clegg recognizes his company was uniquely positioned in the last couple of years.

“The focus over the last number of decades has been very much on the ag sector, mining sector, export of bulk products sand most of those services were deemed essential services (during the pandemic), so we were very fortunate in the fact that Canada is a big producer of agricultural products around the world, we feed the world, so FWS was in a very good position to take advantage of applying our engineering, design and construction services for our clients.”

But Clegg says, like FWS, many of its clients have also expanded their offerings, moving to vertically integrated businesses. Some that used to only handle grain are now also in processing.

“It was nice to know that you were working with someone who was local and that they had products and services that we needed to get our projects done,” says Clegg, who adds that collaborating with local companies and contractors will continue longer after the pandemic is over.

Some of its most recently completed projects include a grain elevator in Rosser, Manitoba (you can watch how it used the slipform construction technique to build it in the video above).

Earlier in 2021, FWS was named one of Canada’s Best Managed Companies by Deloitte for the eighth year in a row, which has also helped it stay competitive as many companies continue to search to find and retain talent.

“It’s important to ensure we are attracting new people into this sector. We try to be an employer of choice and have a culture that attracts people and makes people want to stay with FWS. It’s really key for us to find good, qualified people and essentially, keep them.”