Winnipeg is a vibrant, artsy, multicultural city that has been singled out by publications including National Geographic Traveller, Lonely Planet, the New York Times and LA Times as a top travel destination for its many charms. The city attracts approximately 3.5 million annual visitors, resulting in an estimated $609 million in direct expenditure. This key economic sector employs more than 48,000 people, resulting in $2.3 billion in GDP. The city’s globally acclaimed attractions include The Canadian Museum for Human Rights – a marvel of architecture that has won over 50 national and international awards since its inception in 2014, and Assiniboine Park Zoo’s Journey to Churchill – the world’s most comprehensive Arctic species exhibit. 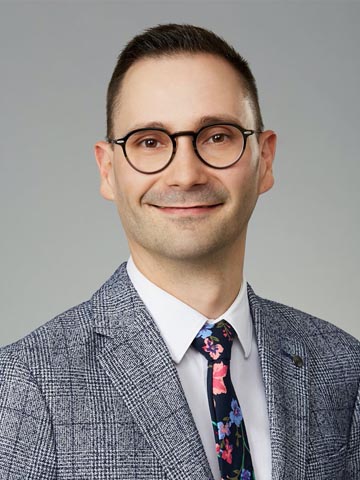 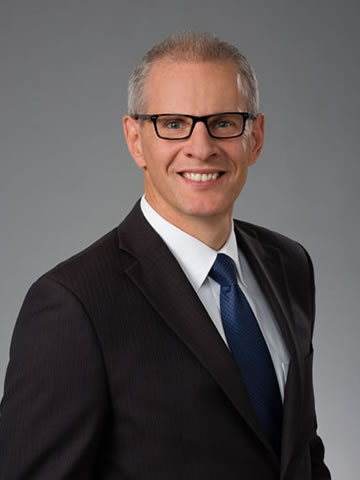 Our TW team developed a vertical sales and marketing strategy to target meetings and conventions that aligned with the city’s economic sector strengths in advanced manufacturing, aerospace, agriculture, energy and environment, financial services, information and communications  technology, life sciences, creative industries and transportation & distribution. Leveraging these strengths provided a more compelling value proposition to support the efforts of attracting national and international events to the city. 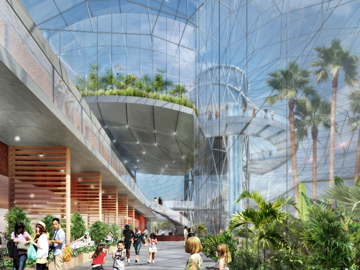 Assiniboine Park keeps growing with The Leaf at Canada’s Diversity Gardens. This 6,000 square metre, $97.8 million horticultural exhibit features diverse biomes, one of the world’s largest indoor waterfalls, a top floor butterfly garden and an onsite restaurant and patio. Its exterior gardens include an Indigenous People’s Garden, The Grove and the Cultural Mosaic Gardens. 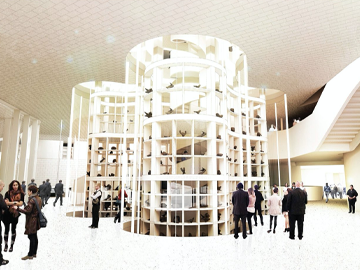 Fall 2020 will see the Winnipeg Art Gallery unveil the stunning $65 million Inuit Art Centre, which will house the world’s largest collection of contemporary art. It will feature a three-storey glass vault filled with thousands of Inuit carvings representing nearly every Arctic community, an interactive theatre, and event spaces that pay homage to the stark beauty of the Arctic. 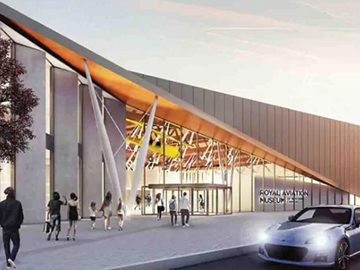 Re-opening in a brand new $35 million centre in late 2021, the Royal Aviation Museum of Western Canada showcases the country’s history of flight in stunning detail. Here, visitors have the chance to enter historic aircrafts, see prototypes whose wacky designs literally never took off, and talk to knowledgeable staff who truly give this place wings. 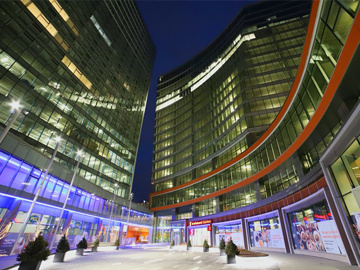 For tourists, the epicenter of the $400 million True North Square is Hargrave St. Market, Canada's chicest food hall. It has seating for 600, six food kiosks by some of the city’s best restaurants and chefs, a lengthy craft cocktail bar and a gorgeous Italian restaurant, along with a microbrewery from Lake of the Woods Brew Co. The Square’s five towers also include Sutton Place Hotel & Residences, featuring 418 units (opening in 2021); a 17-storey tower replete with shopping and retail spaces; a 25-storey residential building; and a 300,000 square tower which will be the future home (2023) of Wawanesa Insurance. True North Square is directly connected to Bell MTS Place and most of downtown via heated skywalks. 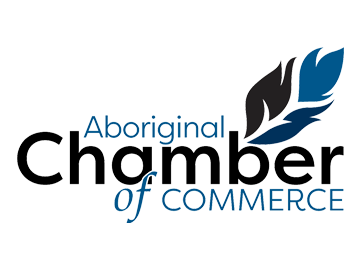 With membership open to both Indigenous-owned and operated, and non-Indigenous businesses, the Aboriginal Chamber of Commerce’s vision is to increase Indigenous business prosperity while adhering to the seven sacred teachings of love, respect, courage, honesty, wisdom humility and truth. 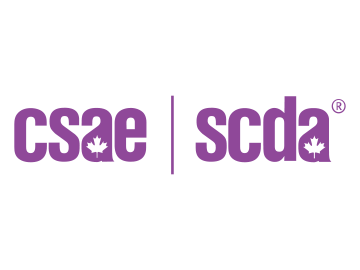 Established in 1927, the Manitoba Hotel Association represents the majority of the province’s hotels, having one of highest membership rates in North America. The not-for-profit corporation serves the needs and promotes the common interests of the hotel and accommodation industry in Manitoba. 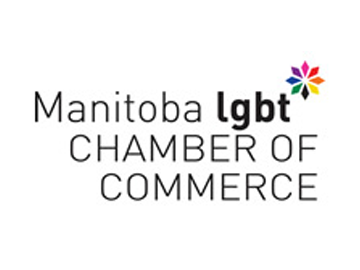 The LGBT* Chamber’s mission is to “cultivate, contribute to and promote a thriving community of LGBT* owned and allied businesses, professionals and students in Manitoba.” They promote business opportunities, perform community outreach, advocate for equality of market access and pro-LGBT* friendly policies, and support members with programming, training and resources. 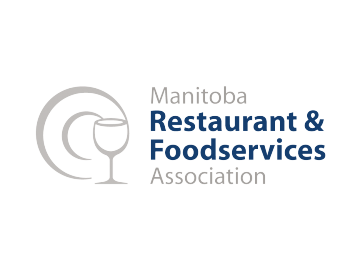 The MRFA lobbies the government and other regulatory bodies on issues affecting the restaurant business. Its services include insurance programs and credit card savings, while its membership includes nearly 400 restaurants and 100 associate members. 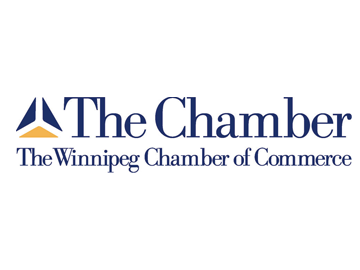 For over 140 years The Chamber has been a community leader, a member business supporter and a public policy influencer. Their mission is to help sustain an environment in which the city’s businesses can prosper, while their four-point member-driven directions are to: Launch a more robust model for small business support; Establish and support catalytic leadership in our community; Advance solution-oriented dialogue and advocacy; and Elevate connectivity. 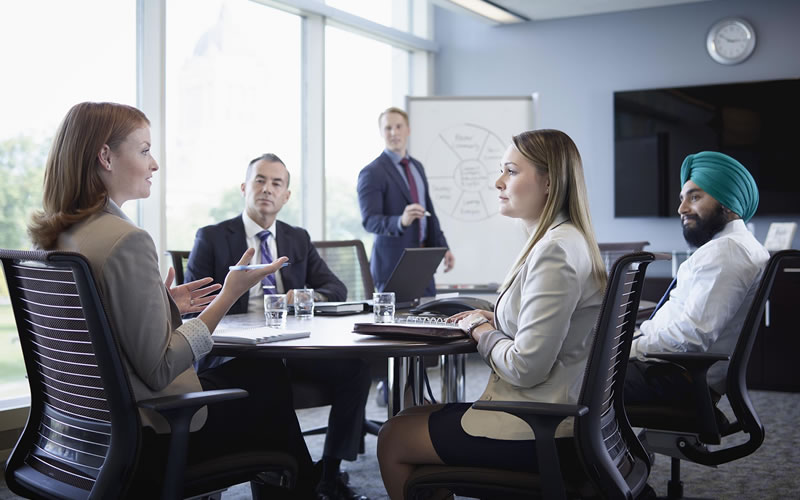 Winnipeg-based Canada Life and its subsidiaries have over $1.2 trillion in assets worldwide. The company employs 3,000 people in Manitoba.