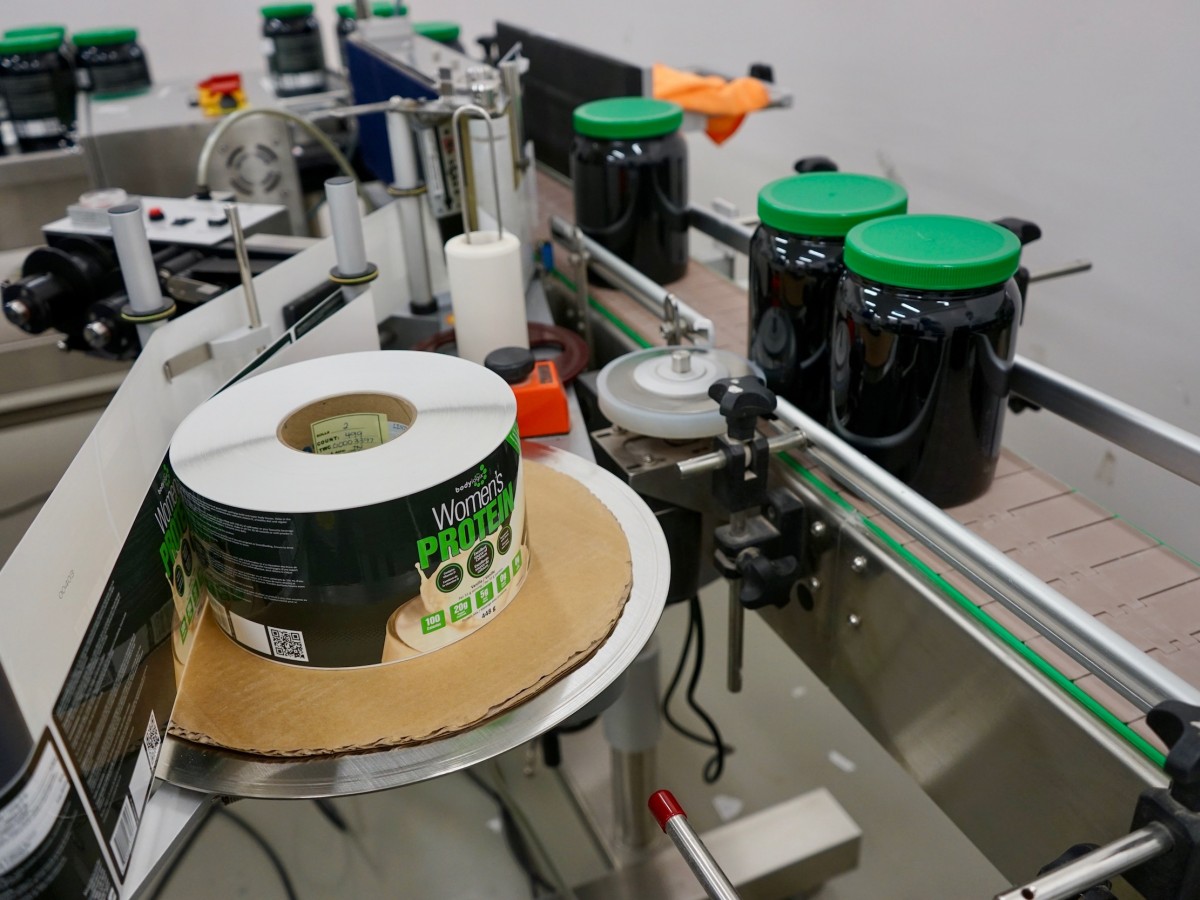 BodyLogix Women's Protein gets a label in TWC's production facility.

Mark Colley, chief operating officer at The Winning Combination, won’t fault those unfamiliar with the 18-year-old natural health products and nutrition supplement manufacturer. The Winnipeg-based business has focused on becoming one of the largest producers of its kind in Canada, and promoting top-tier brands like BodyLogix and Kaizen means the company hasn’t had a lot of time to build its public profile.

The company has built a reputation for the best health and nutrition products available on the market today, as demonstrated by its explosive growth over the last five years. 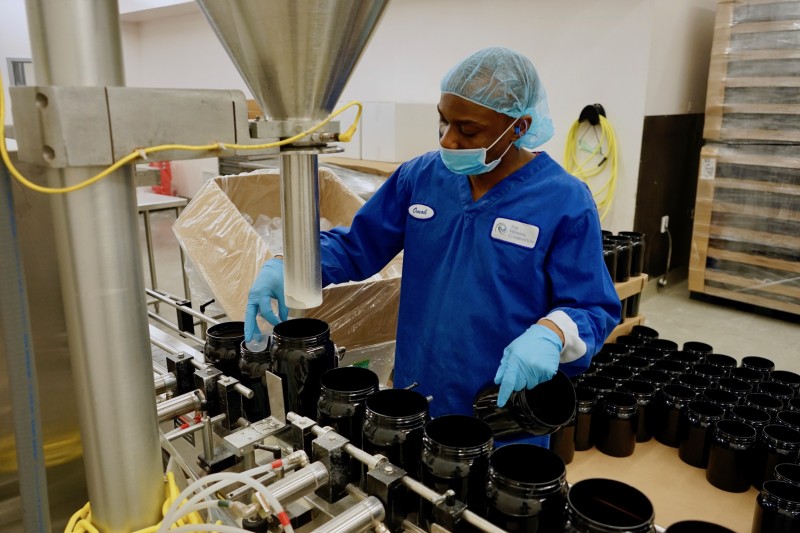 “We’ve always tried to set ourselves apart from our competitors by having high-quality ingredients and a very sophisticated quality system we use to protect our customers,” says Colley. “We’ve even added certification to our products to make sure we’re not the only ones telling you it’s high quality. Other independent third parties are confirming it’s exactly what is shown on the label.”

The Winning Combination has contracted NSF, an internationally recognized public health and safety certification organization, to test all products to ensure what’s on the label is what’s in the product.

“We let that speak for itself,” adds Colley.

Formed in 1999, the company was built from literally below the ground up. It started in the basement of the home of founder and former owner Brian Wilding. Current CEO Shazad Bukhari steers the company’s growth strategy, with Wilding now heading up R&D.

The company’s year-over-year growth has been staggering—anywhere from eight to 15 per cent every year for the past five years. Today it has 116 employees, which is almost double what it had two years ago. It has also outgrown its space several times and has had to keep adding more buildings. Now it sprawls across southwest Winnipeg, filling six separate production and distribution facilities. There are plans to consolidate operations into one premises in the next two years, but company leaders are looking for the right place, preferably in the south end of the city. 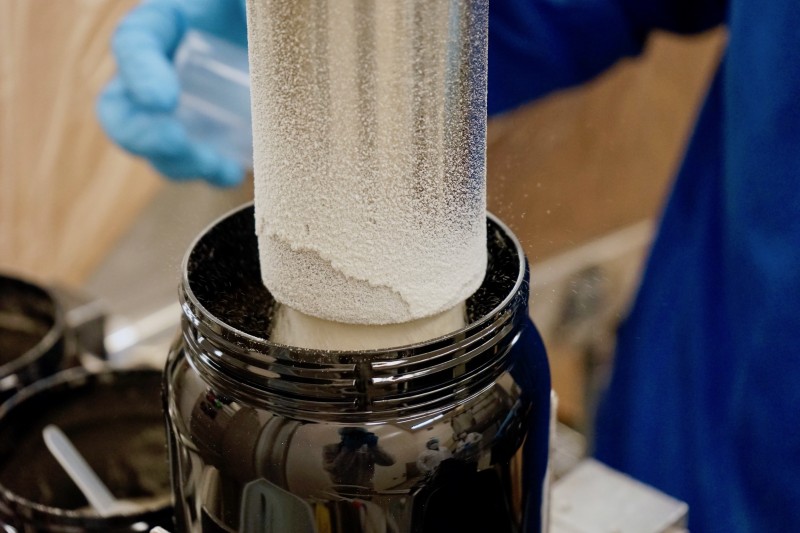 Even though The Winning Combination has built its booming business without much fanfare, others in the industry have taken notice. The company will be presented with the Emerging Award at the 2017 Canadian Manufacturers and Exporters Gala Awards Dinner on March 23.

“To have the recognition from our peers and to be recognized as one of the up-and-coming companies in the city is great,” says Colley. “It’s great for the employees who work here and means a lot for our company in Manitoba and nationally.”

And now it has its sights set on the international market. The company has bolstered its sales team and is in the process of adding to its production team as it gears up for the next big leap forward.

“It’s a very exciting time for The Winning Combination,” says Colley. “I think this will be one of the best years we’ve ever had, and next year will be even better.”

Economic Development Winnipeg went on a tour of The Winning Combination’s production facility recently. Check out the slideshow of the protein conversion room, and see the product being packaged and prepared for shipping: