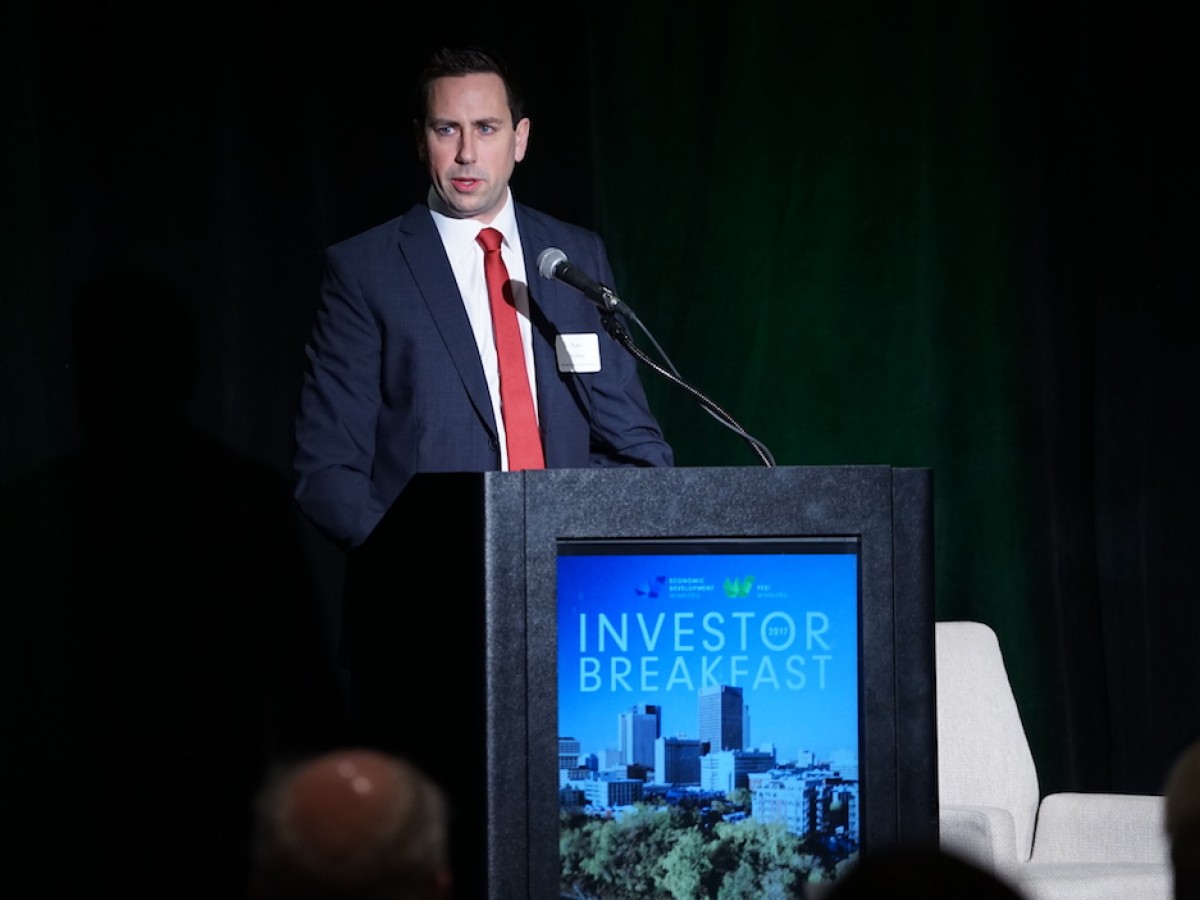 “Working with Economic Development Winnipeg, and the YES! Winnipeg initiative in particular, is an incredible opportunity,” said Kuffner. “Throughout my career I've promoted hundreds of Canadian businesses on the world stage, and I'm excited to now do the same for my own hometown. I'm a fiercly proud Winnipegger and can't wait to get started”

Kuffner is a graduate of the I.H. Asper School of Business and has devoted his career to helping Canadian companies grow and succeed in complex environments around the world. He has spent the bulk of his career with the Canadian Foreign Service as a diplomat and trade commissioner, where he represented Canada in trade negotiations and advised Canadian companies on international business development. He was part of the Canada-EU Comprehensive Economic and Trade Agreement (CETA) negotiating team.

In 2011, Kuffner received the prestigious Canadian Foreign Service Officer Award for his outstanding contribution to advancing Canadian interests abroad. He is fluent in English, French and Spanish, and has worked with various industries including mining, aerospace and cleantech. Although he has travelled to over 60 countries, Kuffner and his wife decided to move back home to Winnipeg to build their family and careers. 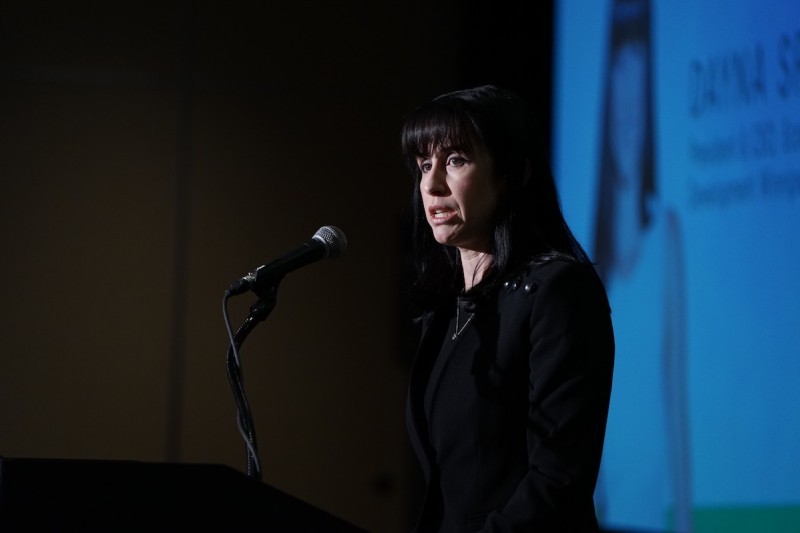 “We're delighted to have Ryan join us as a key member of the Economic Development Winnipeg team,” said Spiring. “His expertise in promoting Canadian businesses to global markets is a tremendous asset for Winnipeg. Working with our YES! Winnipeg team, his leadership and expertise will continue to help our organization put Winnipeg on the map for world-class companies looking to build, expand or relocate here.”

Spiring also shared some of YES! Winnipeg’s many success stories at the investor breakfast. Since its inception in 2011, YES! Winnipeg has assisted in realizing extensive economic growth, including the following:

- 82 businesses who have successfully been created, relocated, or expanded in Winnipeg

- Over $577 million in capital invested at maturity