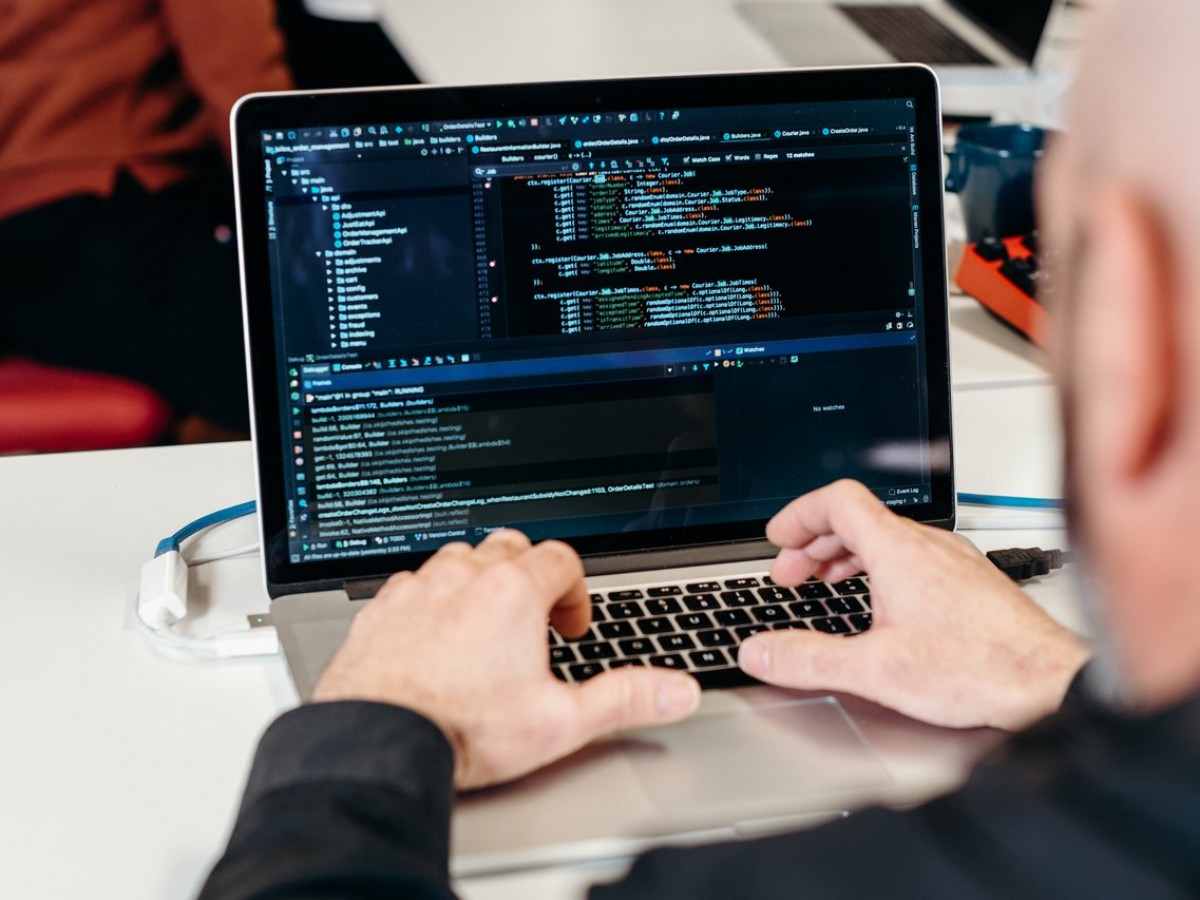 Winnipeg: one of North America’s next tech hot spots

Winnipeg’s talent pool and affordability make it a great place for tech, and the rest of the continent is taking notice. CBRE, one of the world’s largest commercial real estate services and investment firms, calls Winnipeg “one of North America’s next 25 up-and-coming tech markets” in its 2019 Scoring Tech Talent Report.

The report looks at labour market conditions, cost and quality for highly-skilled tech workers across cities in Canada and the United States. Winnipeg ranks fifth in Canada, after Hamilton, Waterloo, Edmonton and Quebec City, and slightly above Calgary.

Ryan Behie, Vice President, Managing Director of CBRE Winnipeg, says Winnipeg is an inexpensive city to operate a tech company because of low wages and low office rents compared to other markets, yet it’s an affordable place for employees to call home.

“For a market that saw a number of grads leaving for greener pastures in the 1990s and 2000s, tech has created a ‘brain gain’ for the past half-decade worthy of celebrating,” says Behie.

The Information and Communication Technologies Association of Manitoba (ICTAM) says the key to Winnipeg’s rise as a North American tech hub is the growth and development of our diverse talent pool.

“We have a burgeoning and robust tech talent pipeline that cuts across the continuum of junior to senior workers,” explains Kathy Knight, CEO of ICTAM. “When seasoned professionals consider relocation, they’ll see a city that has a vibrant, affordable lifestyle, access to skilled, multicultural talent and a supportive, welcoming community that embraces a culture of inclusion.”

It’s no wonder Winnipeg’s tech sector grew three per cent from 2017 to 2018 and employed 10,500 tech employees, according to CBRE data. Rising stars in the tech world like SkipTheDishes and Bold Commerce have recognized Winnipeg’s potential and paved the way for a bona fide local tech industry.

SkipTheDishes is headquartered in the historic and vibrant Exchange District, a neighbourhood growing in popularity with tech tenants and home to Red River College’s brand-new Innovation Centre.

It’s one of two burgeoning tech hubs that surround post-secondary institutions, the other being the University of Manitoba SmartPark in south Winnipeg.

If those neighbourhoods continue to develop into tech clusters with desirable communities for young Winnipeggers to live and work, Behie thinks we’ll have a winning formula well into the future.