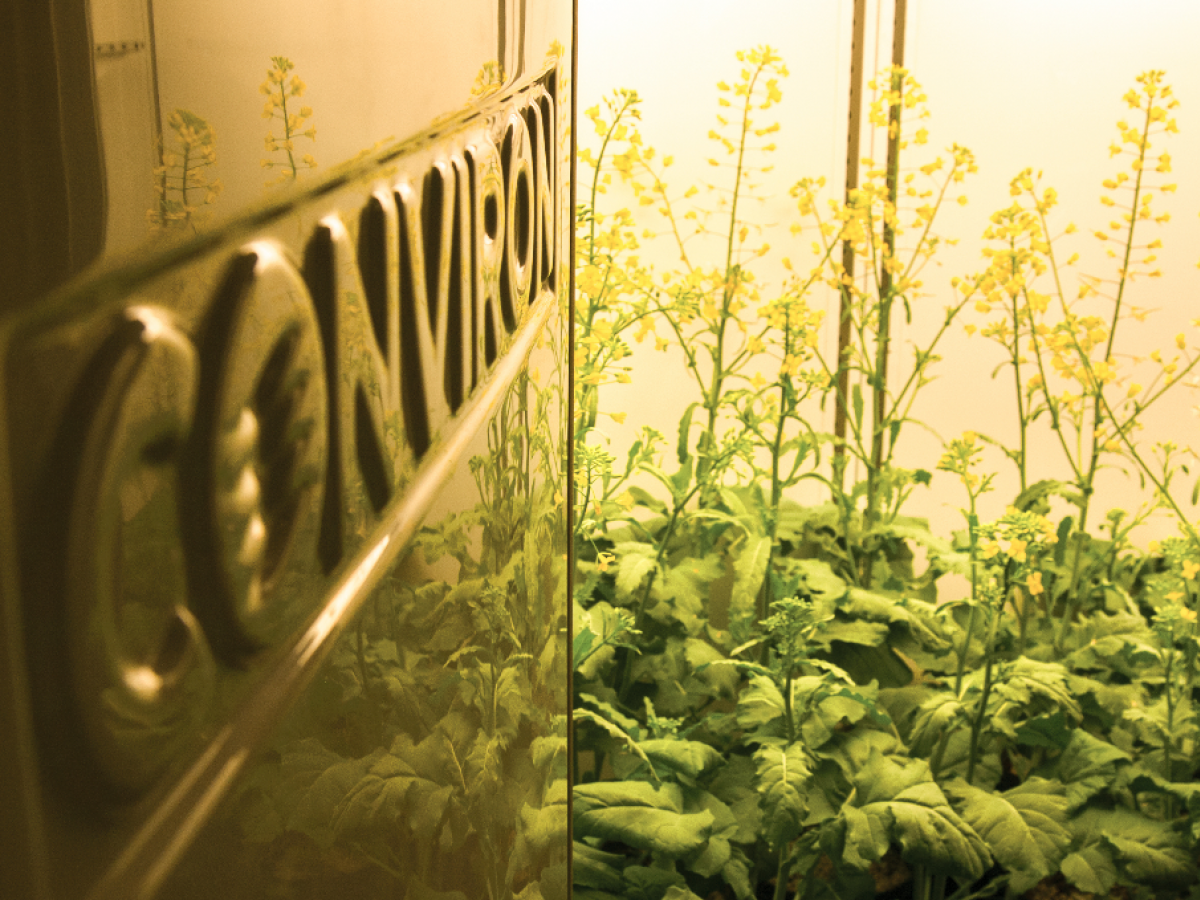 10 Things you should know about Conviron

Here are some other interesting tidbits about this Winnipeg company making an impact worldwide.

1. Thinking Big. On a mission to help clients feed the world and improve human health, Conviron has provided plant growth chambers and technology to the top government research agencies, universities and AgBiotech companies in over 90 countries around the world

2. Weather in a Box. CEO Steve Kroft, often refers to his company’s solutions as “weather in a box” because they mimic outside conditions and changing seasons over time through the automated control of temperature, light, humidity, irrigation and nutrients. In effect, it's a specialized type of high-tech greenhouse or indoor farm with environmental factors that can be precisely controlled. 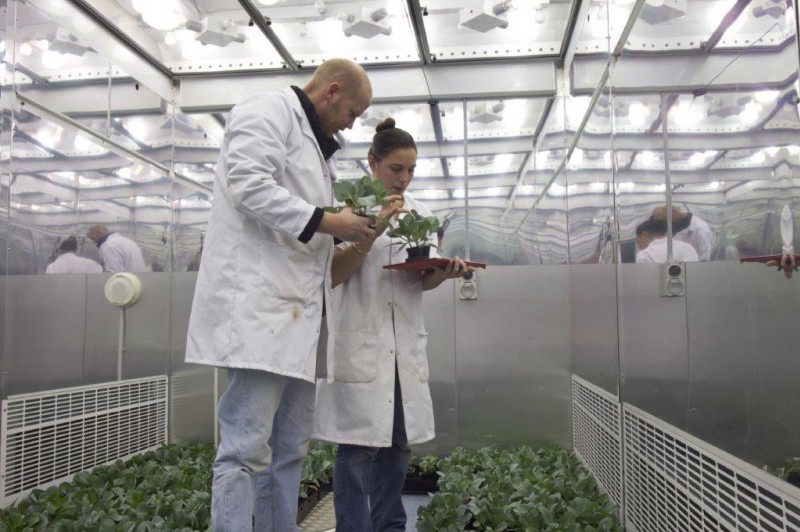 3. Vaccines from Plants. Conviron has provided growth chambers to biotech companies like Medicago for the incubation and germination of tobacco plants critical for their research into plant-based vaccines for Ebola and SARs.  Medicago recently announced it has produced a virus-like particle of the novel coronavirus, a first step towards producing a vaccine, which will now undergo preclinical testing. 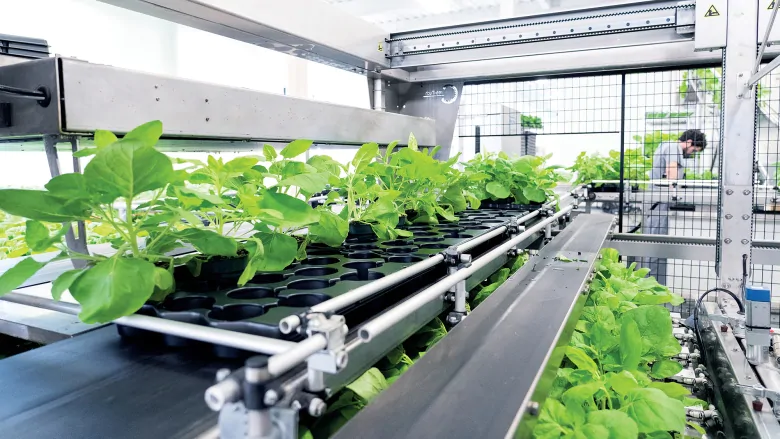 4. Size Matters. Conviron is the largest supplier of chambers and rooms for plant and agricultural research in the world.  Chambers range in size from six sq. ft. to over 2,000 sq. ft. depending on the application and includes lighting, temperature and humidity systems as well as a user-friendly control system to create and manipulate any kind of climate regime. 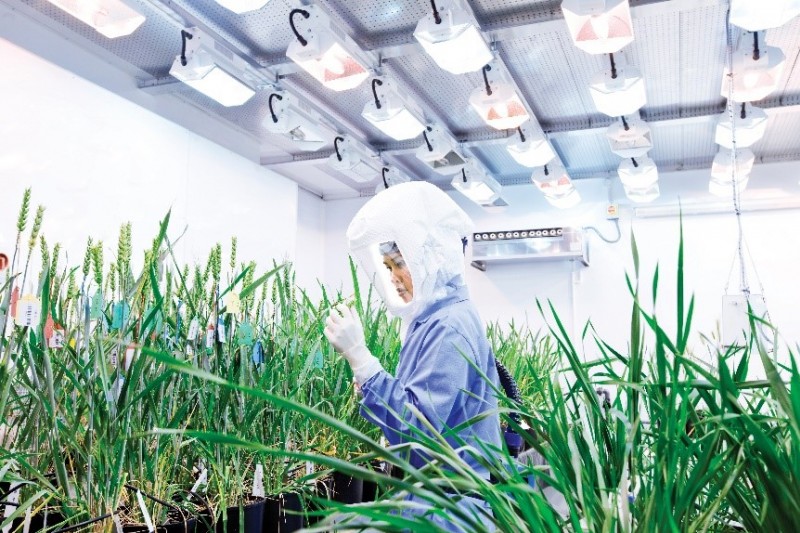 5. Control Freaks. Conviron’s sister company Argus Controls is a leader in controlled environments for plant growth. It provides systems that intelligently automate the monitoring and controlling of all horticulture operations through on-site, remote and mobile interfaces. 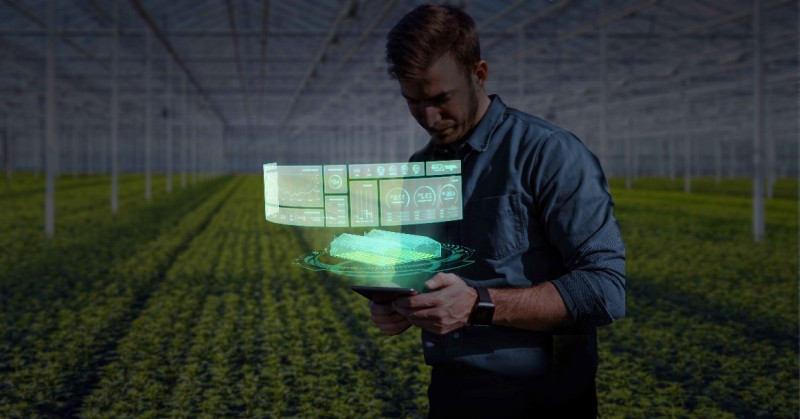 6. Plants in Outer Space. Dating back to the early 1990s, Conviron has provided NASA with several chambers to

support its research related to growing plants in outer space. The University of Guelph uses Conviron chambers and Argus controls systems in their high-tech facility in their research aligned with the Canadian Space Agency and International Space programs. 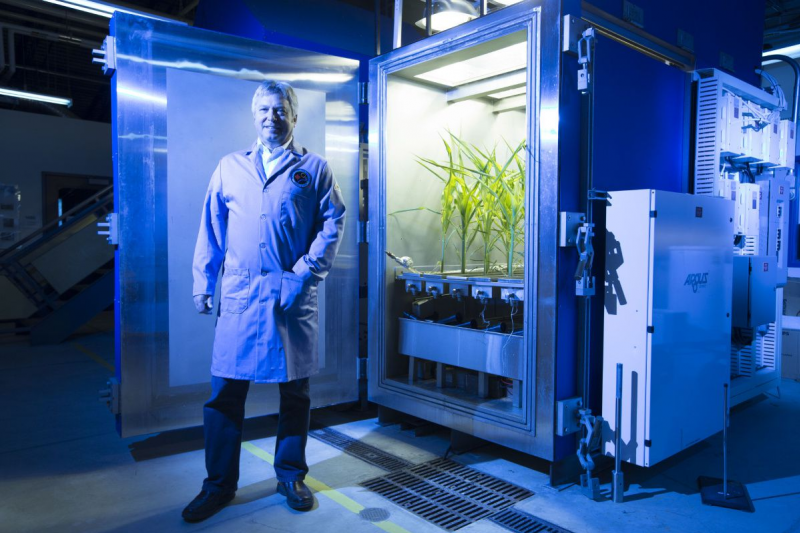 7. Plants in Antarctica. Since 2005, the National Science Foundation's Amundsen-Scott South Pole Station in Antarctica has been using an Argus control system to operate its food growth chamber that provides fresh vegetables and some much needed light, humidity and green space for the staff and scientists who winter at the station.  The Argus system operates the lighting, temperature control, and hydroponic nutrient feeding systems in the chamber, which is programmed and managed remotely from the University of Arizona. 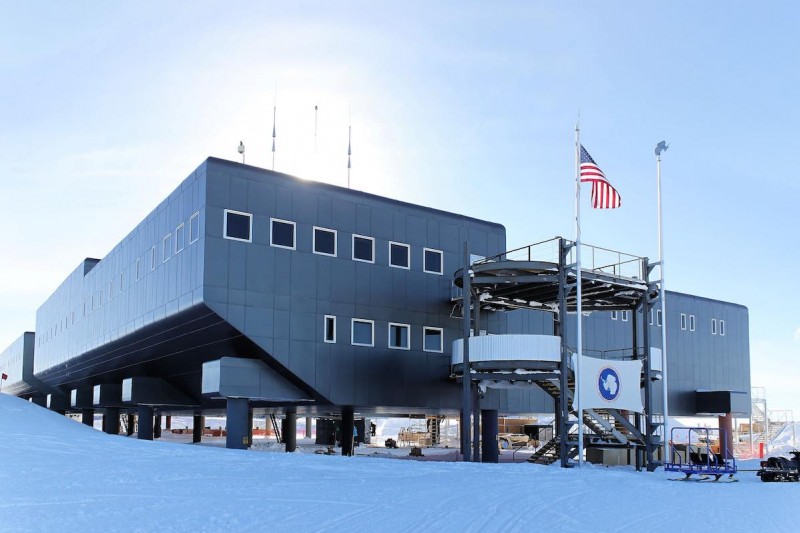 9. Made-in-Canada Crop. When Canola was first developed in the 1970s, much of the research was done in Conviron chambers. Canola is the world’s only “Made in Canada” crop. In response to the ban of trans-fatty acids in food products, canola was developed by researchers from Agriculture and Agri-Food Canada and the University of Manitoba in the 1970s, using traditional plant-breeding techniques and Conviron chambers. 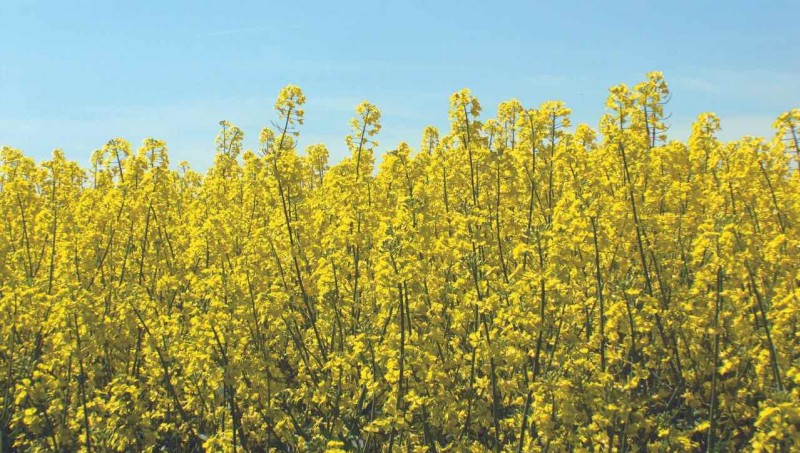 10. Golf Anyone? Some of the turf used around the greens at Augusta National Golf Club was developed in Conviron equipment. 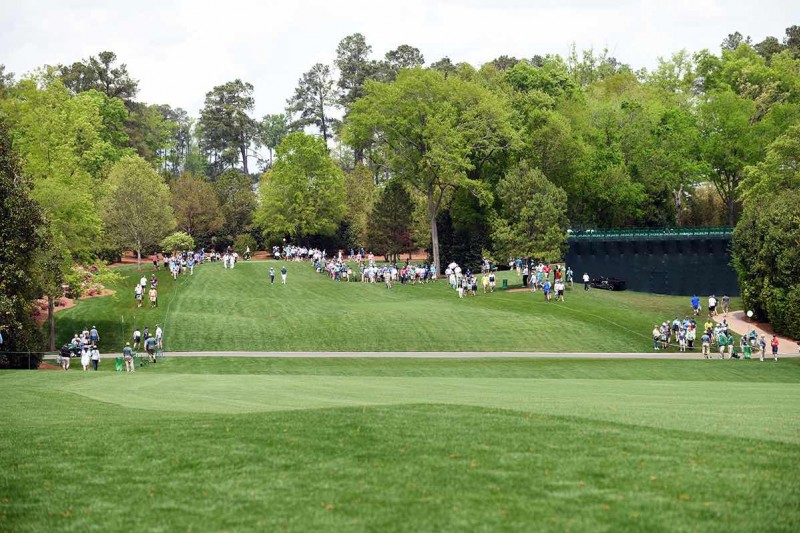