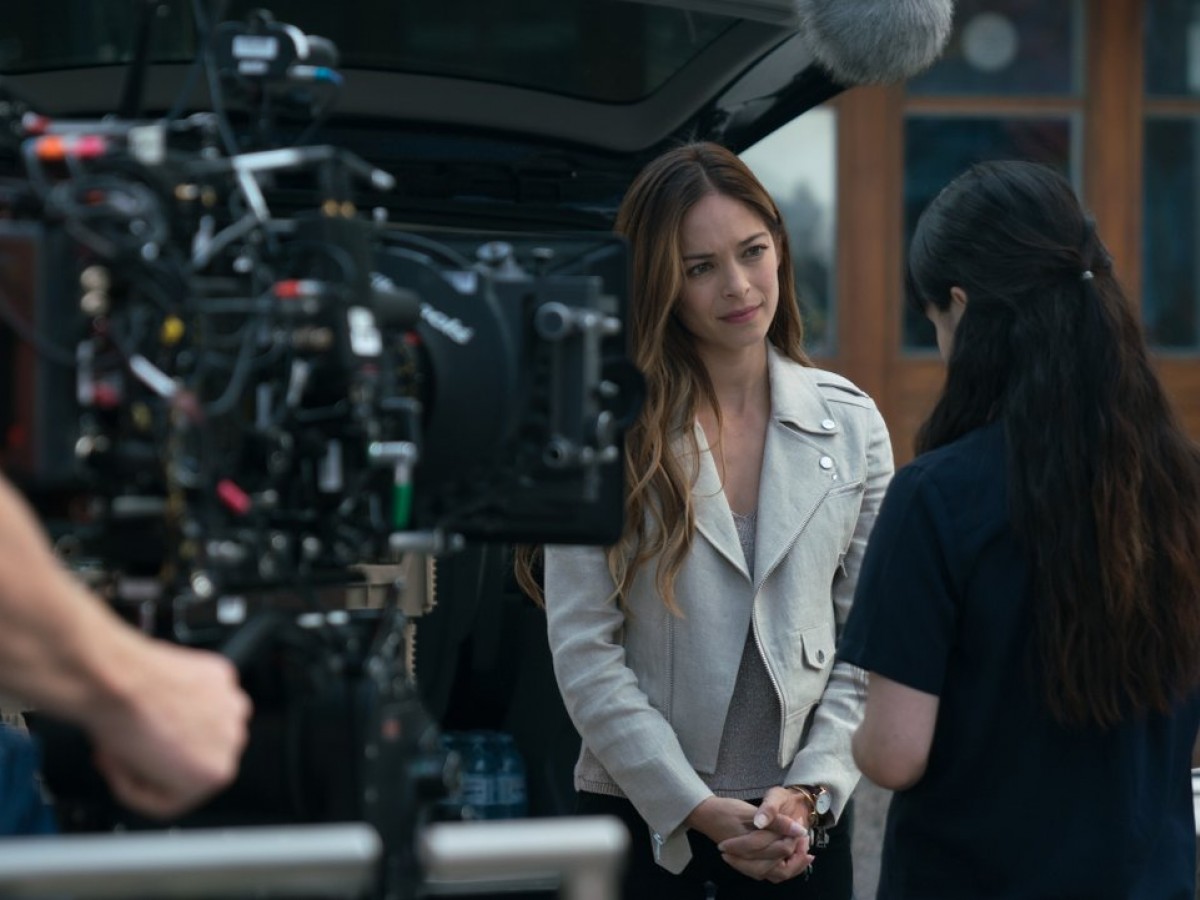 Burden of Truth behind the scenes | Photo by: Shauna Townley

How they support film and interactive digital media companies

Manitoba boasts beautiful scenery, architecture, streetscapes and landscapes, which are major draws for film production companies from across the globe.

Another type of landscape is also making Manitoba attractive to people and companies.

“Manitoba's digital media landscape has a great diversity of skill sets within the companies, and these companies come in all kinds of shapes and sizes,” says Louie Ghiz, Executive Director of New Media Manitoba. “Many of the Manitoba Interactive Digital Media (IDM) companies have either enjoyed commercial success, critical acclaim, or both. The industry is at an inflection point, and we expect to see continued exponential growth in the coming years.”

A lot of the growth we’re seeing in Manitoba’s Creative Industries is being fuelled by two of the most robust and competitive tax credits in the country.

The tax credits co-administered by Manitoba Film & Music and the Canada Revenue Agency include:

Cost-of-Salaries Tax Credit: Introduced in 1997 and enhanced for the past 25 years, the tax credit offers a fully refundable tax credit up to 65 per cent based on eligible Manitoba labour expenditures. Incentives include Frequent Filming Bonus, Manitoba Producer Bonus, and Rural and Northern Bonus.

Cost-of-Production Tax Credit: This is the most competitive all-spend credit in Canada, which offers a fully refundable tax credit up to 38 per cent based on eligible Manitoba expenditures including labour.

Manitoba also pioneered a few film tax incentives out of these tax breaks and was the first in the world to offer a loyalty program for film companies shooting three or more productions in a two-year period with the Frequent Filming Bonus.

“This incentive works for multinationals that can earn it on their own to benefit various divisions but can also be accessed by working with a Manitoba production company that has frequent filming status and collaborates as service producers, bringing valuable local knowledge,” says Rusen.

That means the province is becoming very appealing to global production teams. At the same time, it means more exposure and training for already highly-skilled Manitoba film crews.

It provides up to a 40 per cent tax credit on qualified labour expenditures, some marketing and distribution expenses that are incurred in the development of interactive digital media products.

“The benefits of MIDMTC are that it helps Manitoba’s Interactive Digital Media (IDM) companies become more competitive in a complex global market for their products and services,” says Ghiz.

“Mainly, it helps companies hire more people – and so, grow faster. By being better attuned to the needs of companies operating in Manitoba, the [tax credit] will help our sector grow, commercialize new products and help establish Manitoba as a hub for IDM activity in Canada and beyond.”

“Winnipeg has a great technology ecosystem with fantastic post-secondary institutions, government support and favourable business conditions. There is exceptional talent in Winnipeg at reasonable labour rates, and a sense of collaboration between stakeholders within the community that is extremely rare,” says Ghiz.

“Manitoba has highly experienced world-class co-producers, service providers and crews which include over 2,000 professionals who make up the local film and television crews. Our hardworking labour pool has over 30 years of experience and now serves a robust film industry while continuing to support and develop among their ranks, independent auteurs,” Rusen said.

To get an overview of Manitoba’s tax credits for film and interactive digital media go to our Fast Facts page.