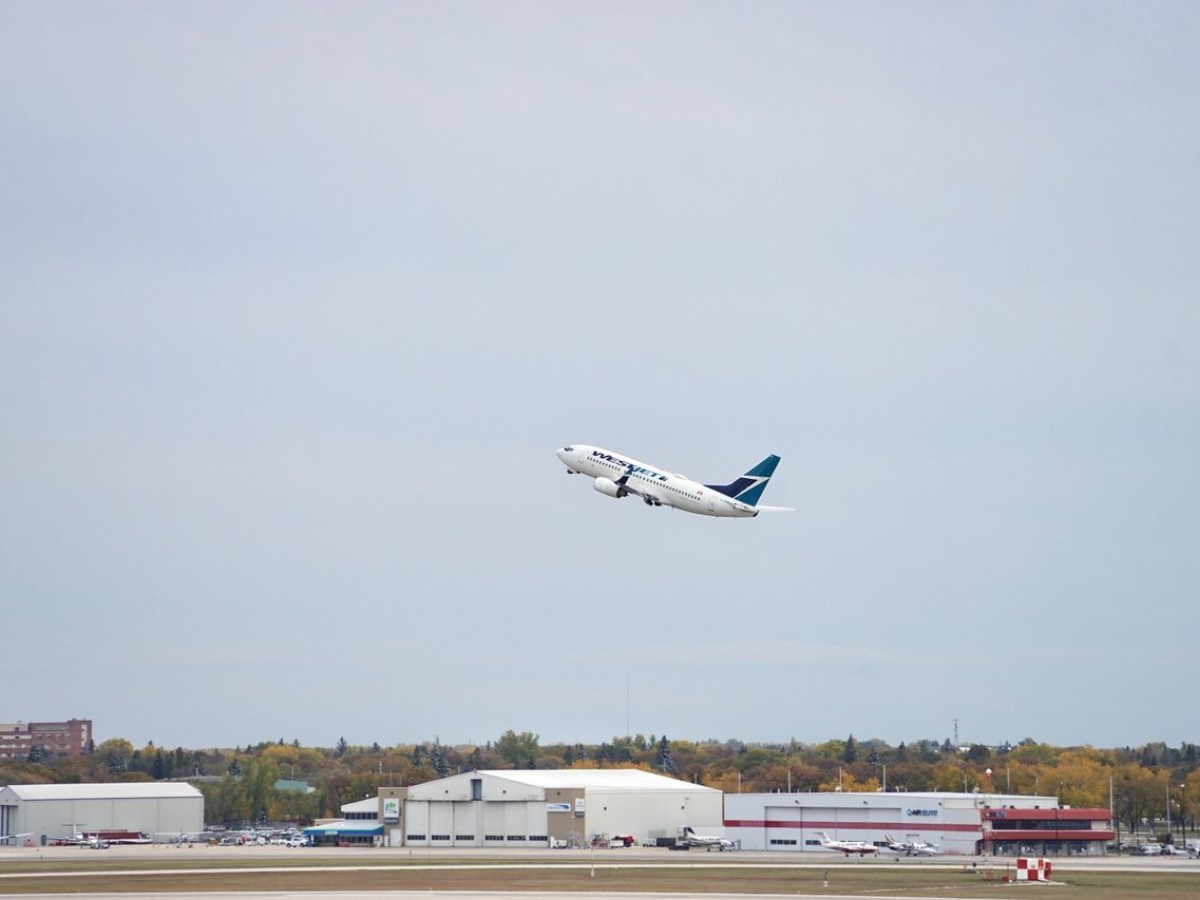 Winnipeg is ready for its closeup

The inaugural West Jet flight going directly between Winnipeg and Los Angeles has taken off and on it—a Manitoba delegation of leaders in film, tourism, economic development and government—eager to promote Winnipeg as a rising star when it comes to film production and business opportunities.

“L.A. is a hotbed for film, video game development and animation. Through the convenience of this direct connection, we’re excited to build more opportunities for Manitoba’s creative industries,” says Dayna Spring, President & CEO, Economic Development Winnipeg (EDW). “However, the U.S. is a key market for us across all sectors with California being one of the top three states for investment in Manitoba. This connection will open future economic possibilities in additional sectors, including the biosciences and tech sectors.”

Manitoba’s film production volume has doubled since 2017 – from $172 million to $364.5 million and it just keeps growing. The introduction of this direct flight will improve connectivity between the two cities, increase the number of major productions coming to Winnipeg and have a positive economic impact for Winnipeg's hotels, restaurants and hospitality services.

“We are so excited to be hosting a large delegation of Manitobans on a mission to California in support of our local film and media production sector,” says Rod Bruinooge, Interim CEO & Film Commissioner, Manitoba Film & Music (MFM). “This is an ideal time to highlight all of the new developments in our market, including a new direct flight from LAX to Winnipeg as well as new studio space that has opened this year.”

That new space is at Big Sky Studios. It will provide 187,000 sq. ft. with four sound stages, production offices and support space. It enhances the world-class options for crew, performers and production facilities that already exist in Winnipeg.

“We've made a big investment in Manitoba, bringing the first new infrastructure in 20 years. We are elevating the scale of what's offered and possible in Winnipeg," says Ed Kolic, CEO, Big Sky Studios. "We're equally excited about our equipment partnership with William F. White. It is an iconic and trusted company and this partnership will help us unleash the full potential in this exciting sector in Manitoba."

Amanda MacDonald, EDW's Director of Business Development, will also be part of the delegation to L.A. She's looking to strengthen relationships with animation companies, film studios and production houses while also shining a light on the pipeline of talent we have in Winnipeg.

“We know there is a lot of talent coming out of Winnipeg, including Sisler High School’s CREATE program. Students work with companies like Nickelodeon, Disney and Sony. We see a lot of overlap in the skills needed across animation and video game development, so we want to create more opportunities for Manitoba's young people to stay and work right here in our city."

EDW and MFM have created an advertising campaign to showcase Manitoba in several industry magazines including Variety, Hollywood Reporter and Deadline as well as a new website, filmmanitoba.ca.

You can learn more about Manitoba’s thriving creative industries here.