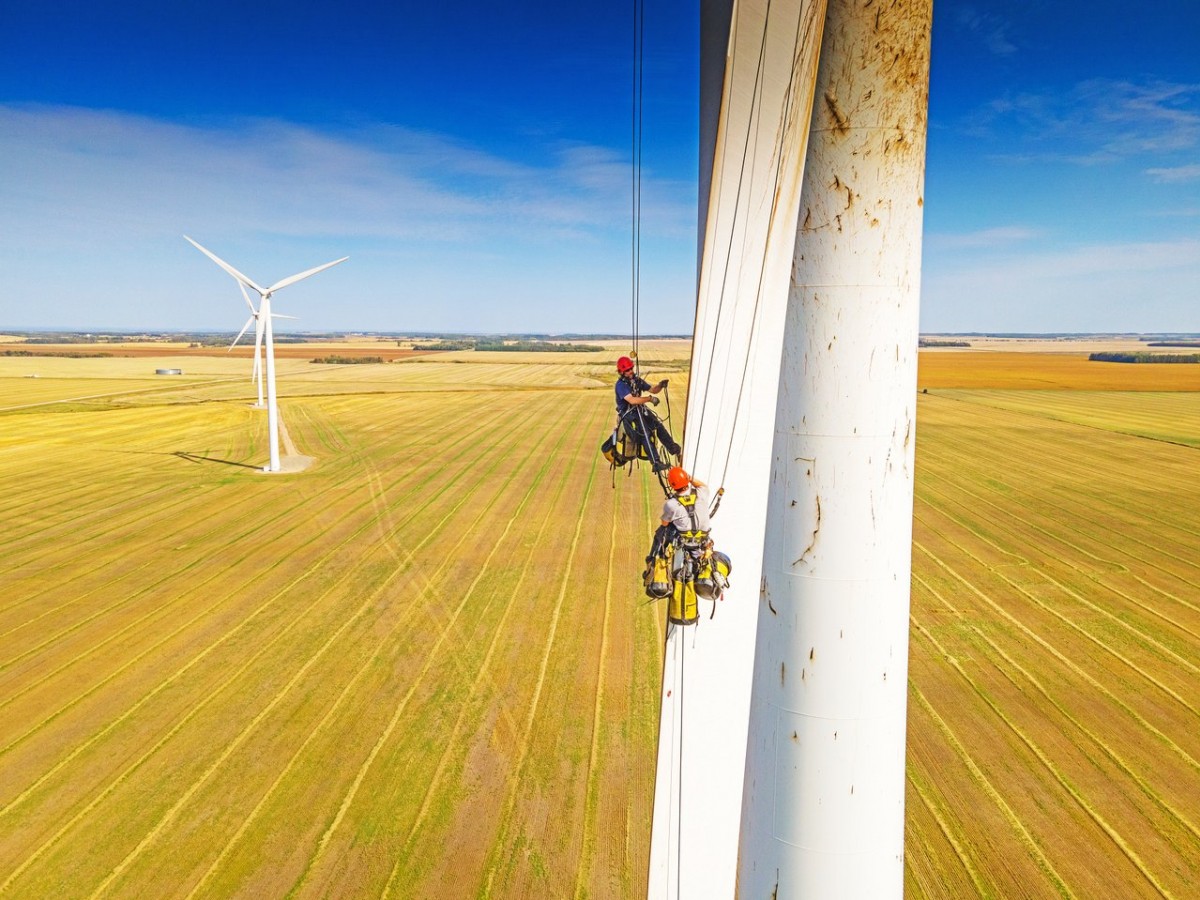 An inside look at Manitoba’s flourishing green sector

Why Manitoba is well positioned to become a global environmental leader

Winnipeg and Manitoba are on the cusp of an environmental shakeup. Our natural resources, complemented by a welcoming community and innovative talent, are the perfect formula for a greener future.

We took a deep dive into our province’s environmental industries and sat down with Jack Winram, Executive Director at Manitoba Environmental Industries Association (MEIA), to learn more about this growing sector.

MEIA and its role in the environmental community

Since 1991, MEIA and its members have been serving Manitobans and guiding them through a greener path and future. It is also the Provincial Sector Council for Manitoba’s Natural Resources, Energy and Environment sector, providing workforce development, education and awareness. 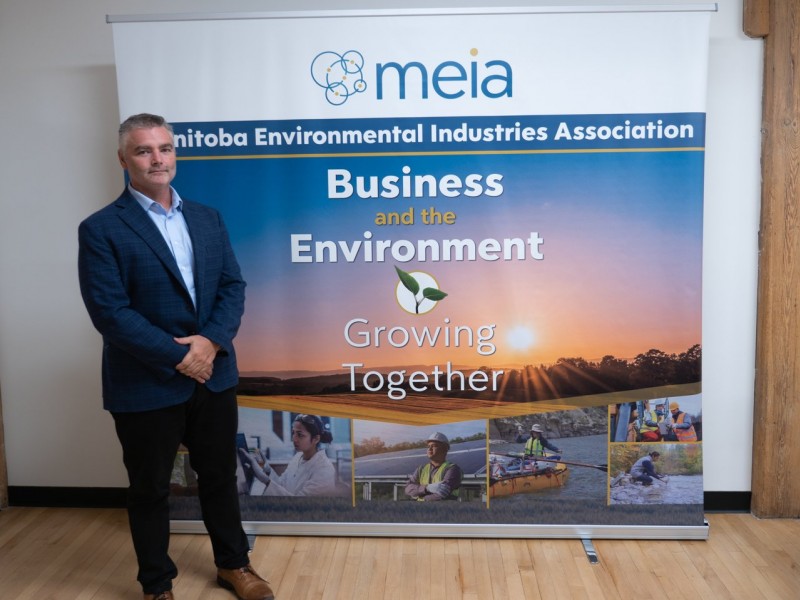 Winram says companies and organizations across different sectors in our province are becoming more environmentally conscious and he’s excited about this opportunity for business.

“More and more corporations and industries are getting onboard with Environmental Social Governance (ESG) and achieving net-zero targets. Things like net zero landfill, circular economy, decarbonization, better building efficiency and reducing fossil fuel consumption,” says Winram. “Everybody seems to be having a mindset that is moving towards that. And I’ve seen it more than I’ve seen before.”

MEIA helps guide its members to achieve their green goals, including tracking and monetizing carbon credits and looking at the carbon market as a financial opportunity. Free resources for non-members are also available on MEIA’s website.

In an industry as diverse and complex as the environment, where does one start to understand its massive impact on our economy?

A new ECO Canada report commissioned by MEIA states that in 2020, one in every 29 workers (21,700 workers) in Manitoba was in a green job. These workers were employed across every industry and in a variety of occupations from sustainability and water quality to fisheries and clean technology. The demand for green talent has steadily grown over the last 30 years.

“The sector has evolved from, if you said you worked in the environmental sector in 1991, people would likely assume you’re in waste management or remediation, but it’s much more than that,” Winram explains. “The word environment has evolved to today being, about renewable energy, clean technology, decarbonization, net zero and more.”

By 2025, the need for environmental jobs will increase by 24 per cent according to the report. That’s a total of 5,200 job openings in Manitoba. This demand is driven by trends employers expect will impact the environmental industry including:

MEIA and its industry partners are working with post-secondary institutions across Winnipeg and the province to build a curriculum that will create a pipeline for those jobs.

Manitoba has a strong mining sector that has the potential to grow. The electrical green economy of the future requires mining, and our province has resources we can cultivate to supply the growing needs of consumers.

“Minerals for batteries, wires, and circuit boards, are all critical minerals of the future that are being mined. Whether it be lithium, cesium or other critical minerals, these are important in manufacturing green products such as electric vehicles. We want to convey that there are ways to go out mining in a manner that can mitigate environmental impact and remediate areas that have been mined.” says Winram.

Winram added that Manitoba has similar geology as northwest Ontario and Saskatchewan, where the mining sectors are benefiting from high demand. He says we should be taking advantage of those opportunities as well.

Another advantage that puts us at the forefront of the global green revolution is Manitoba’s sustainable energy which offers some of the cleanest and most affordable sources of energy in Canada.

Nearly all our power—98.5 per cent—generated in our province comes from hydroelectricity and wind.

“There’s all the renewable energy companies and communities are looking at expanding and growing. They want to get in on solar, wind, geothermal and biomass, but there’s also new technologies coming on—and these companies are looking to invest in Manitoba.”

Companies such as Fortescue Future Industries and CHARBONE Hydrogen see green hydrogen potential in Manitoba. Other cleantech companies are thriving right in our own backyard like EnerPure, which recycles waste oil, Triple Green which builds biomass plants for grain drying, and Cypher Environmental which manufacture environmentally friendly products for dust control. And then there are young start-ups like Canukshuk Animal Science that are planning to recycle commercial fish waste for pet food, and Typha Co. which plans to manufacture alternatives to plastics out of cattails.

With today’s green technology, Winram says we need to go back to exploring resources that may have once been considered controversial such as nuclear energy.

“Small modular reactors, which are nuclear, have been identified as one way to meet the net zero future. Germany, for example, has been decommissioning a lot of its old nuclear reactors which in time, increased its consumption of fossil fuels. There are a lot of things going on in the world that people would think are contrary to hitting net zero, but we need everything on the table. Including what are traditionally controversial ideas like nuclear. It’s a clean technology of today and not the 1950s and '60s nuclear. They’re smaller and safer. They have redundancy and safety.”

Winram says another challenge is the runway for cleantech. It can take anywhere from five, 10 to 15 years to develop. But he says there is a drive to come together for solutions, including making sure Indigenous Peoples across Manitoba are in a part of the sector's evolution.